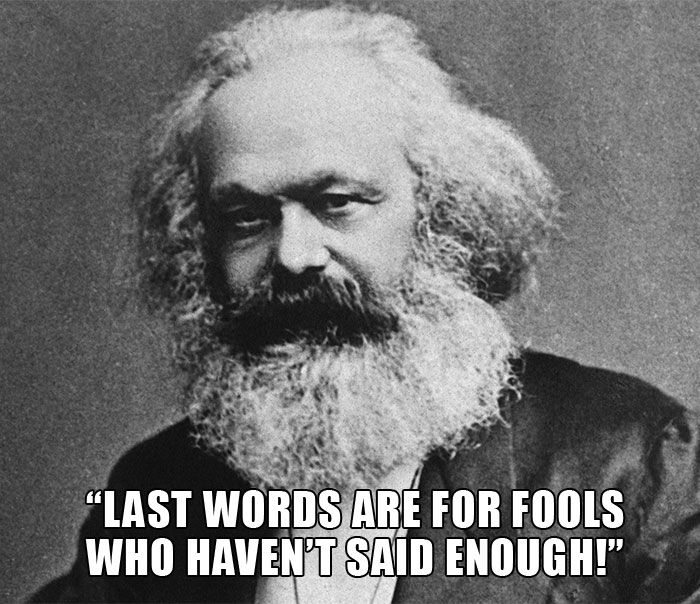 We can’t help but think that the last words of some famous people encapsulates their personas. Sometimes it might even throw light on their character or on the circumstances in which they died.

Check out this list of famous people whose last words became just as famous and were inspirational as the lives they lived. 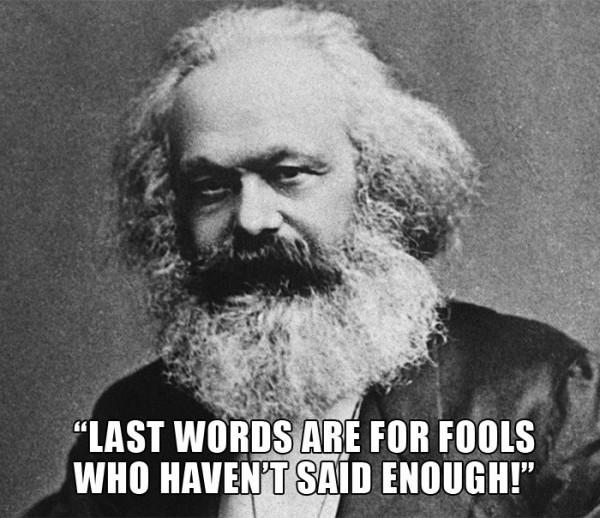 When asked by his housekeeper what his last words were, Karl Max said, “Last words are for fools who haven’t said enough!” 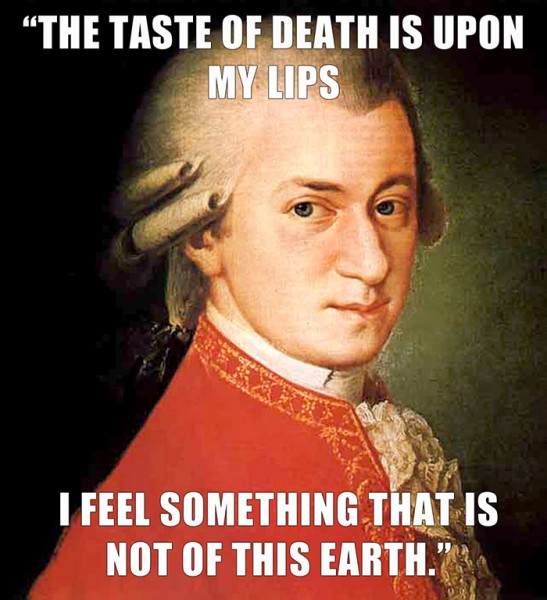 Still making art in the form of literature, Mozart’s last words were, “The taste of death is upon my lips. I feel something that is not of this Earth.” 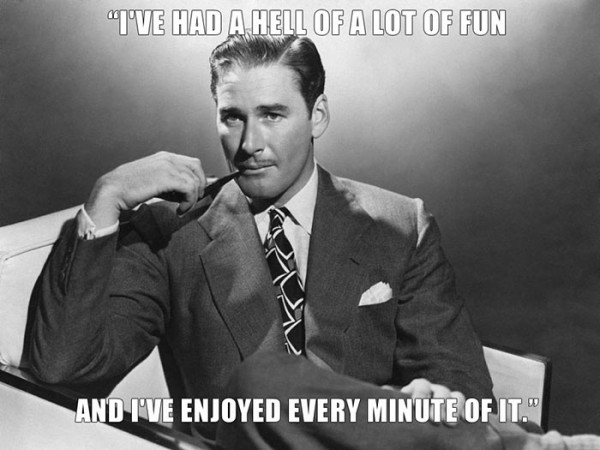 Actor Errol Flynn’s last words were, “I’ve had a hell of a lot of fun and I’ve enjoyed every minute of it.” 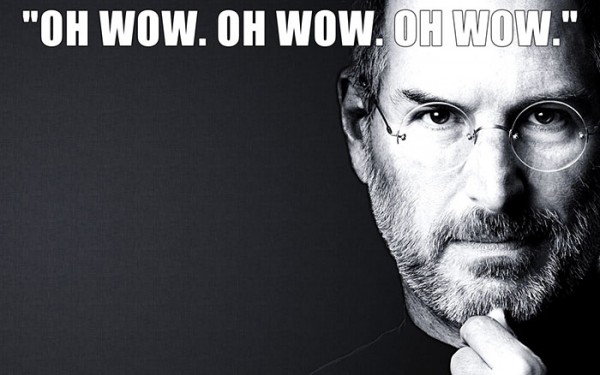 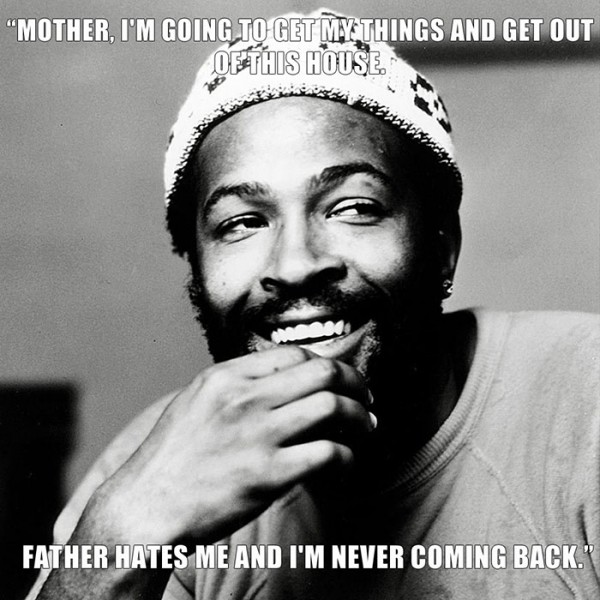 Moments before being fatally shot by his father, Marvin Gaye Sr., Marvin Gaye said, “Mother, I’m going to get my things and get out of this house. Father hates me and I’m never coming back.” 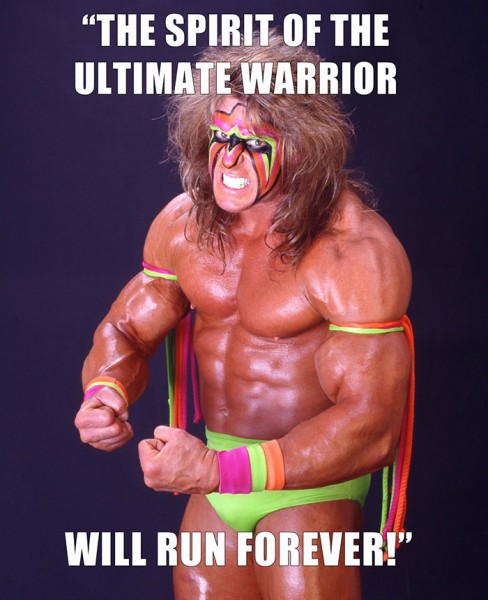 Before dying of heart attack, the last words the public heard the Ultimate Warrior say were, “The spirit of the Ultimate will run forever.” 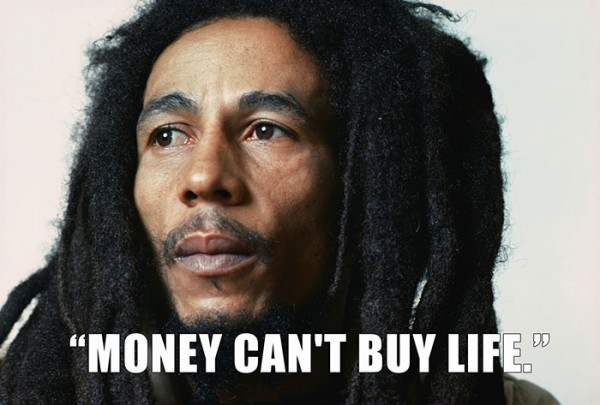 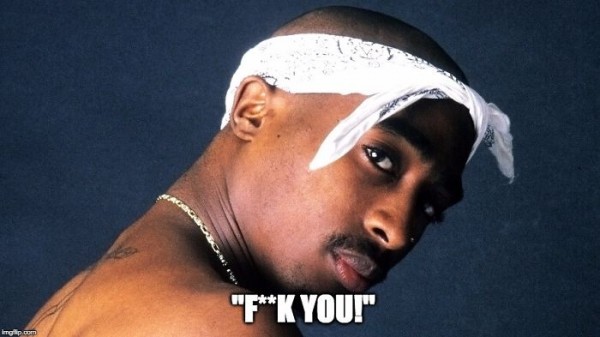 Not being a fan of cops, Tupac wasn’t so amused by them reanimating him, so after he got shot, he cursed “F**k you” before falling unconscious. 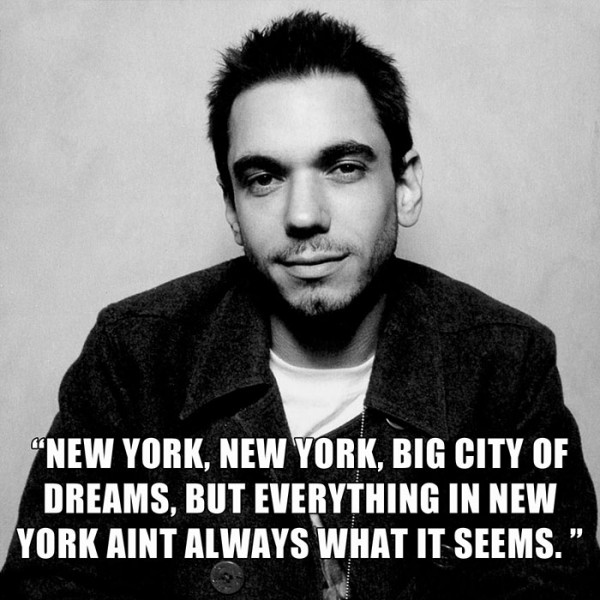 When last contacted his family and friends before being found dead in his apartment, Adam said, “New York, New York, big city of dreams, but everything in New York ain’t always what it seems.” 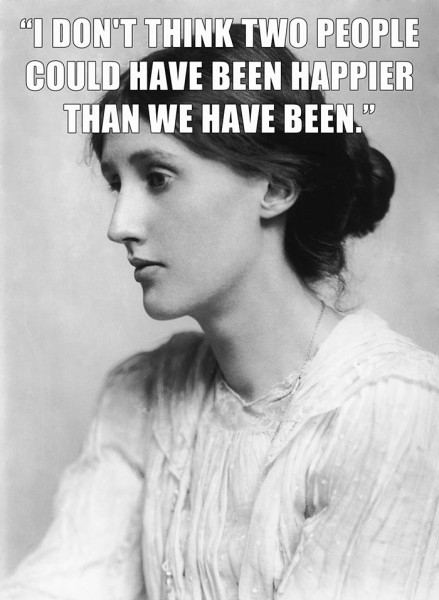 In her suicide note to her husband, Virginia’s last sentence was “I don’t think two people could have been happier than we have been.”

Physical Emoji Keyboard Featuring 120 Popular Symbols Can Be Yours For $100!