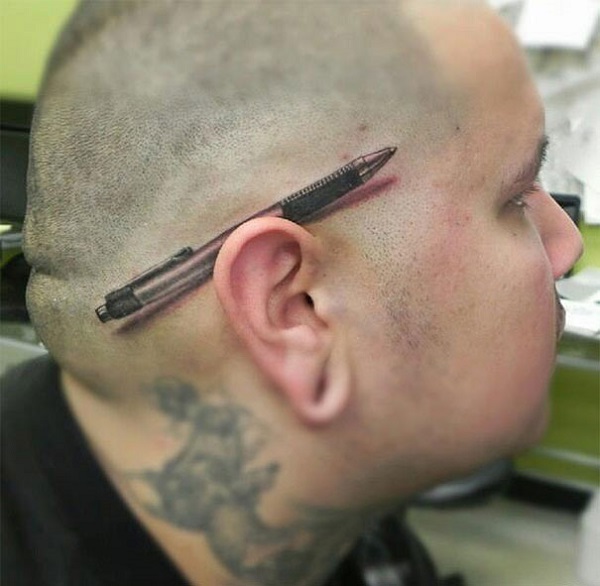 The tattoo art mastery has improved to a point where any person can bring an image to a tattoo artist and have it inked on their bodies to look exactly like that image. 3D tattoos in particular are so convincing with their optical illusions that they cause many of us to think and ponder on if the marks are actually real. When we do find out that they are just ink, we continue to question how in the world was that tattoo art accomplished. Check out these 10 ingenious 3D tattoo arts that really plays a trick on the mind of many of its viewers.

1. Pen Sticked Behind The Ear

Stranger: “Can I borrow your pen?” 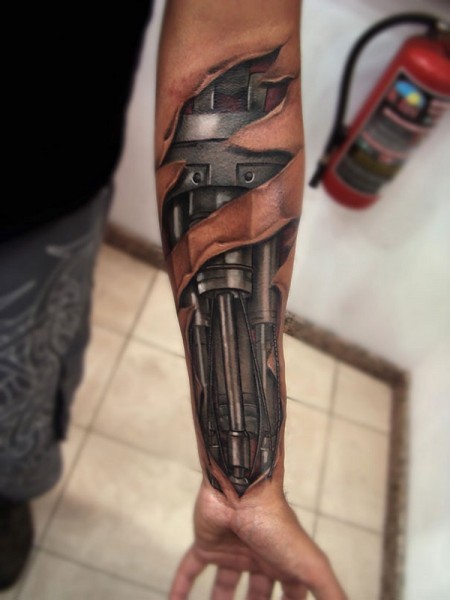 This tattoo will definitely scare many kids. They will certainly remember the robot that was disguised as a human in a movie and think that the character is actually real, because of this 3D tattoo bearer. 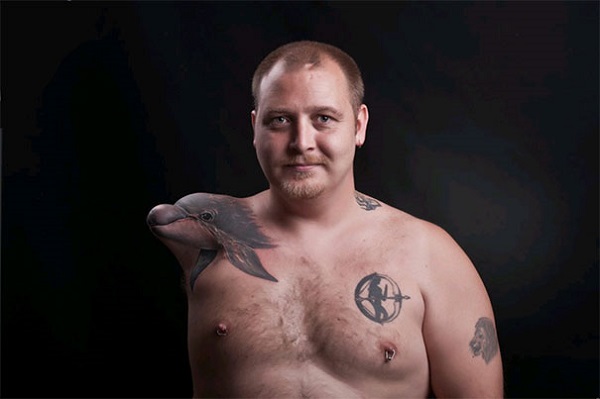 After loosing an arm, the perfect way to cover the scars is to get an awesome 3D tattoo like this one. Now most passerbys that see your limb would be more likely to compliment your cool tattoo instead of saying “I’m sorry you lost your arm.”

4. Underneath Lies The World 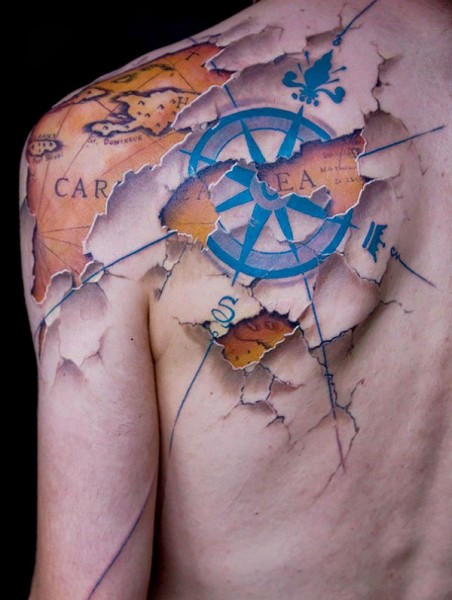 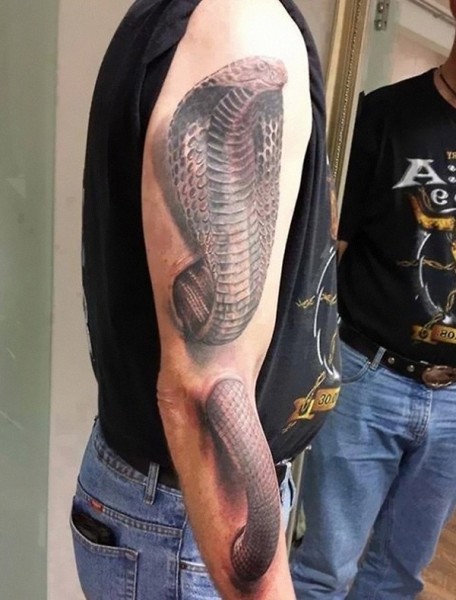 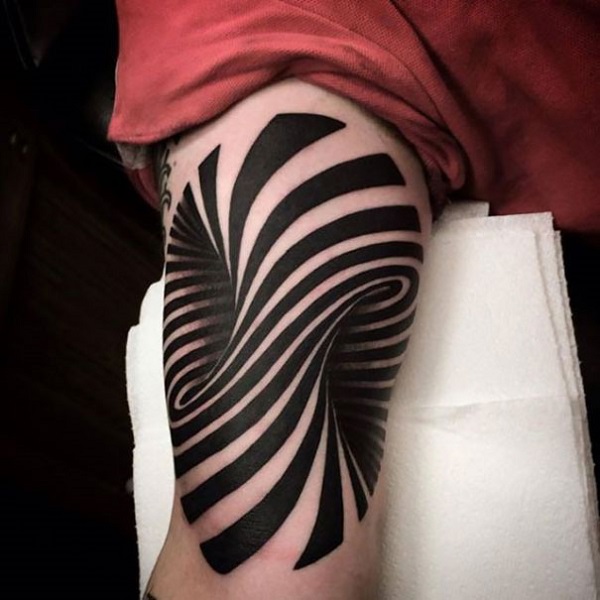 Lets try to see if a pen was pushed in the side of this arm if it would reappear on the other side.

7. What’s Behind That Zipper? 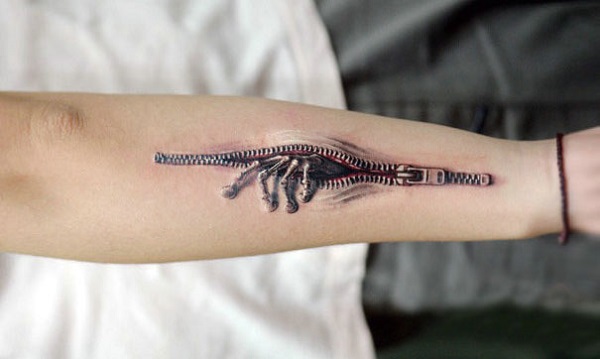 I can bet that the next time you unzip something you’d remember this creepy but cool 3D tattoo.

8. Jumping Off The Ledge Of The Norm 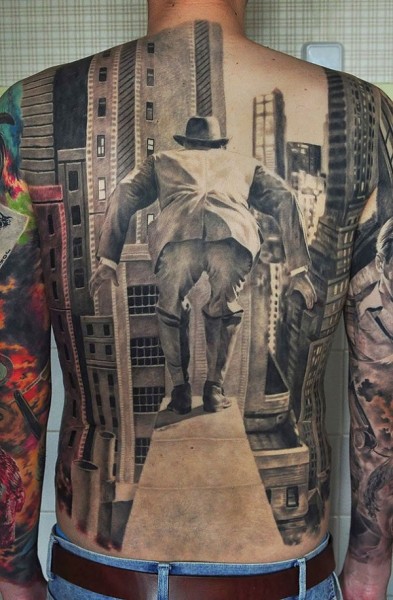 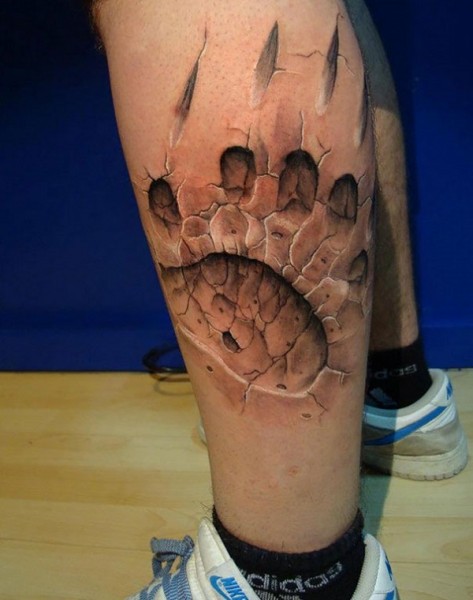 Is This The New Secret To Having The Perfect Night’s Sleep?