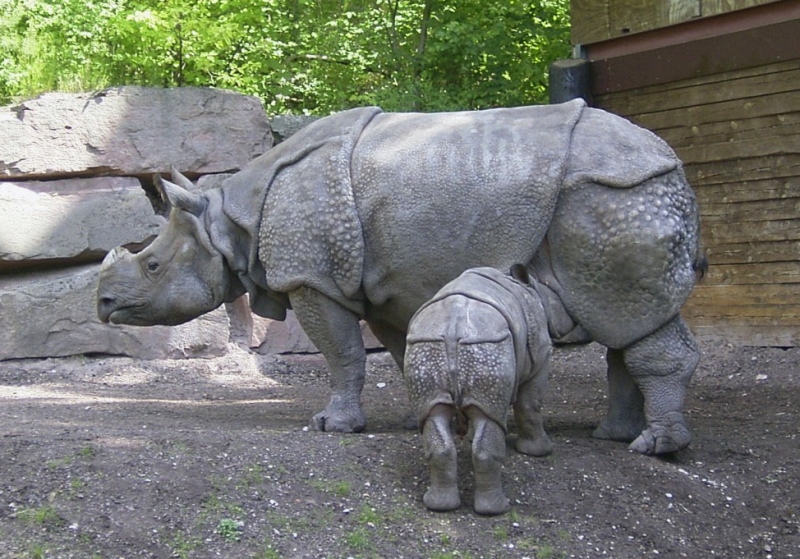 We, as humans, are always fascinated by the things we learn.  One of the most disappointing things our future generations will know us by is that we let some of the most beautiful forms of life just disappear from the face of the planet, and by disappear I mean extinction, not rarity like in the case of the Soala AKA ‘The Asian Unicorn’.  You can be part of history though; you have an opportunity to see them before they go extinct and become folklore.  This is a list of 10 animals that the World Wildlife Fund considers the most threatened animal species on the planet. 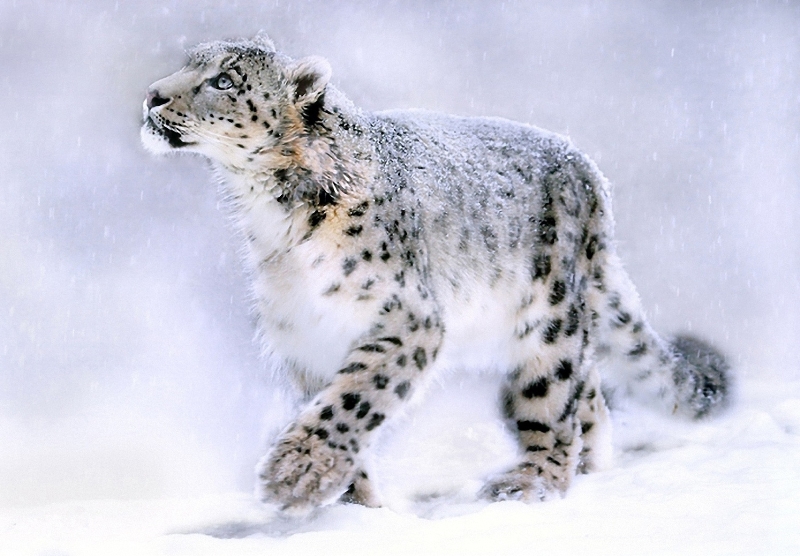 Found in on the snowy mountains of the Afghanistan, Middle Asia and Afghanistan, the Snow Leopard is a good example of how humans can hunt an animal to extinction.  This cute but rare Leopard is in a crisis stage according to World Wildlife Fund as it has been hunted for decades illegally for its soft and warm fur used to make coats.  The World Wildlife Fund believes there are fewer than 7,000 Snow Leopards left alive. 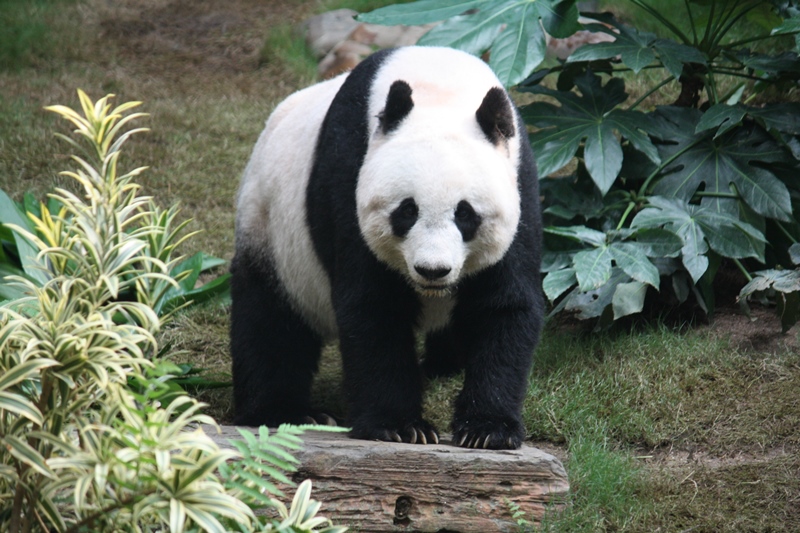 Pandas are in serious trouble, but in particular, the giant Panda.  The millennium-long fragmentation of its habitat and pre-1950s hunting are the main causes of its perilous state as there are believed to be as few as 1,800 left alive.  Captive breeding is barely keeping them alive, but the few on the wild are still being actively poached because of their rarity and enormous size.  Giant Pandas are now protected in Cambodia, Laos and Thailand. 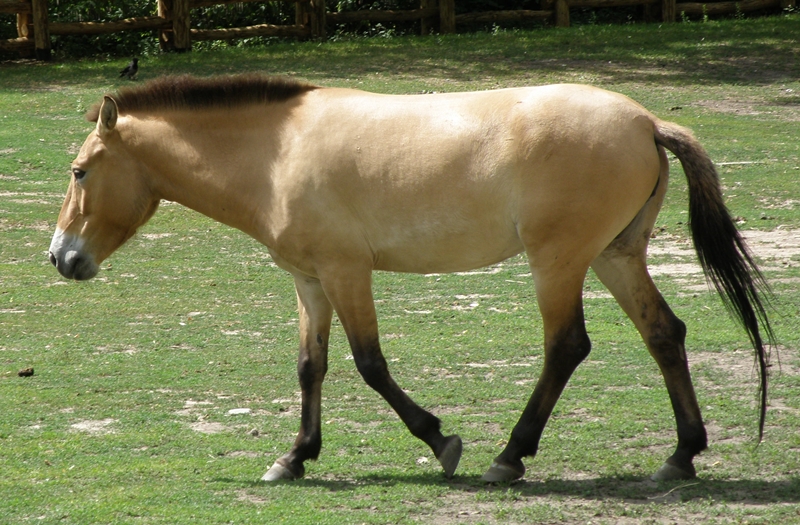 The Przewalski’s horse is a unique Horse species found only in Mongolia.  The last wild Przewalski’s horse is believed to have vanished in 1966 but there are about 300 free range left.  With tamed horses included, there are only about 1,500 of this breed in existence but it is believed they will have vanished in a number of decades. If nothing is done to encourage faster breeding. 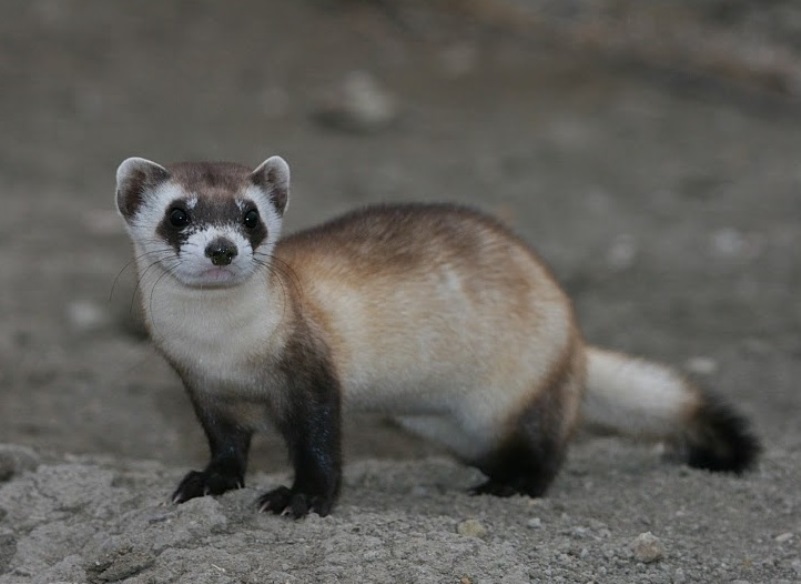 You would think a Ferret wouldn’t be endangered because of its size and wit, but there are less than 1,000 Black Footed Ferrets known to be alive today.  This ferret is native of the North American Great Plains but the continents fast growth and human conquering of every available space on the planet drove them to the endangered species list in 1986 when there were only 18 left alive.  The sub-species seems to be clawing its way back but it still has a long way to go. 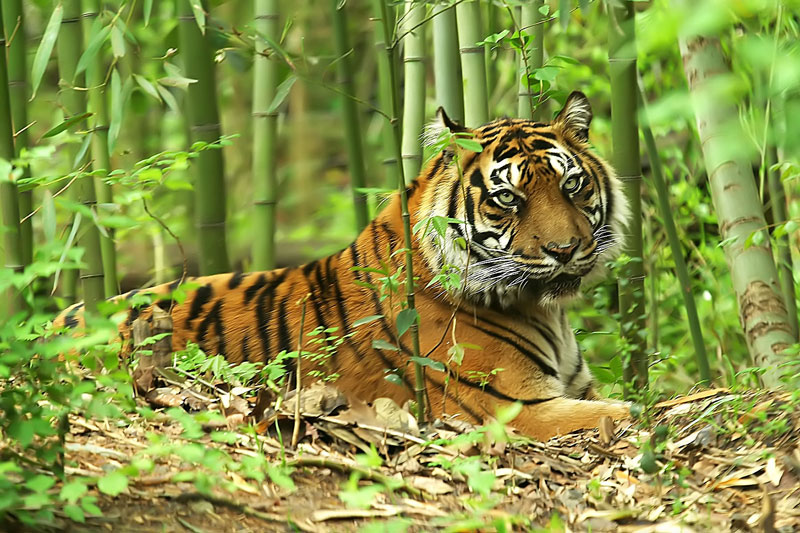 The Sumatran Tiger is a small tiger that has lived in the Sumatra region of Indonesia in Asia for millions of years.  It has been trapped in this region, unable to escape human expansion and the few, believed to be about 100, living outside protected areas are still being hunted by poachers mainly for their skin.  In total, there were about 500 Sumatran Tigers left alive in the world by 2013. 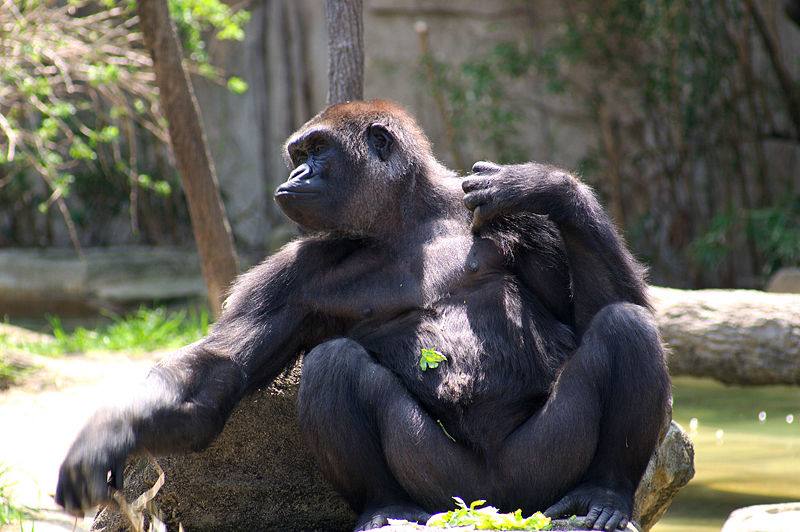 You would think humans could at least spare their closest living relative, but no, the Cross River Gorilla has been hunted for centuries mainly for bush meat.  It was thought to be extinct in the 1980s after years of being hunted and its habitat being raided for development.  Native to the forested region between Nigeria and Cameroon, the Cross River Gorilla is holding on to existence with fewer than 300 still alive according to World Wildlife Fund but this may not last long.  There are however about 115 living in captivity at the Takamanda National Park in Cameroon and Cross River National Park in Nigeria. 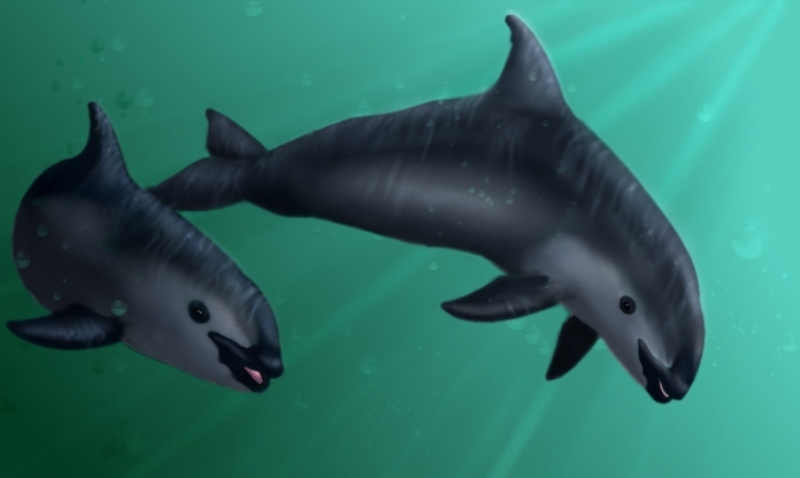 You probably didn’t even know the Vaquita exists, that’s how rare it is.  This is the rarest cetacean mammal in the world endangered by their limited range, docility and how easy it is for them to get caught.  Its population in 2009 was hovering at 600 but it is believed there are as few as 200 left now.  To catch a glimpse of one, you will have to go to the Gulf of California, US. 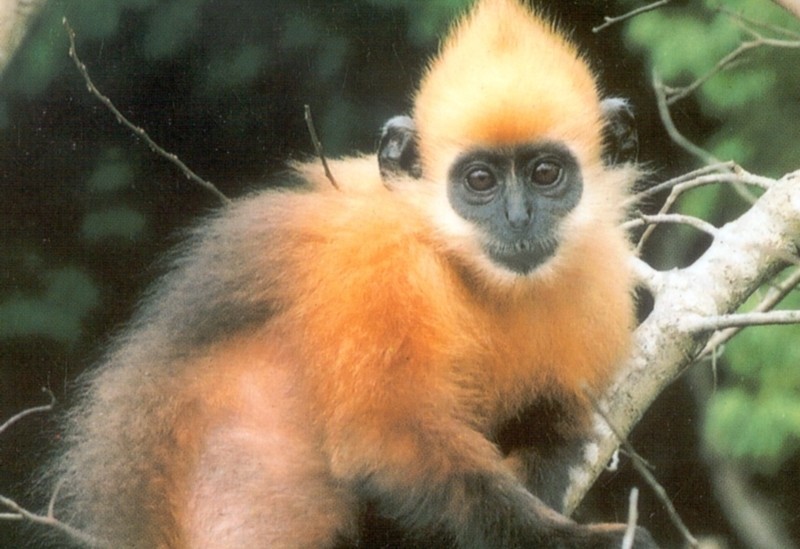 The Golden Headed Langur is found in Vietnam but there are less than 70 left alive.  When it was discovered that they were almost completely wiped out, this primate was put under protection back in 2000 but they still live in danger, with only about 70 left alive to determine the future of the sub-species.

This is possibly the rarest animal on the planet, native of Indonesia and Vietnam.  It is believed there were fewer than 60 left by the end of 2013, but with its horn highly priced hence most sought after by poachers, the animal is doomed to go extinct within the next decade.  The only surviving Javanese Rhinos live in the Ujung Kulon National Park, Indonesia and Cat Tien National Park, Vietnam. 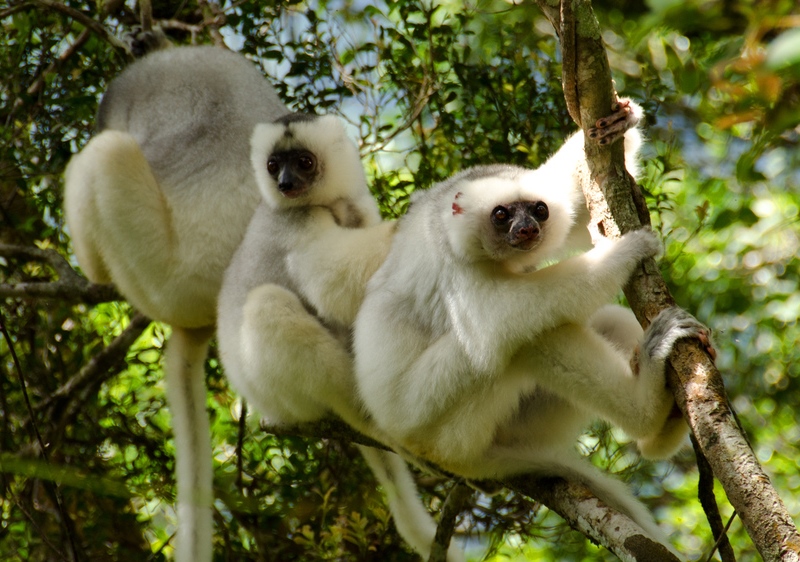 Lemurs are under threat, but the Silky Sifaka is doing much worse than its cousins.  The lemur is only found on the island of Madagascar, specifically in the northeastern rainforests.  The main reason this primate is almost extinct is because it has been hunted for centuries for meat by the locals and it has never been bred in captivity.  This is the only animal that we could see vanish from the face of the planet because it cannot breed in captivity.

While some animals are destined to go extinct because Mother Nature knows what it is doing, the near-disappearance of the animals on this list is solely because of another animal – human.  These animals could still be saved, but if they don’t, you should be able to tell stories of how you saw the last of them to the future generation.

This Dad Makes Brilliant Edible Art Every Day For His Daughter.

Here Is The Winter Home People Of Snowy Countries Should Have