The earliest models of common technologies hold just as much similarity to their present incarnations as the first ever functioning telephone does with an iPhone. The advancement in technology has been so fast that it has made us forget how different the prototypes looked when the technology was first introduced.

Don Bitzer, in the 1960s, worked towards the invention of the modern plasma display. Together with his associates, he was searching for a method to reduce the in-built flickering to standard cathode-ray tube displays. They acquired their solution and that was to make use of three thin layers of glass. The central layer was punched with minuscule holes occupied with gas and the microscopic metallic wires were used to line the outer layers so that when electric power is provided, they excite the gas. By rejecting the necessity of refreshing the image, it was absolutely a new way to subdue the flickering. 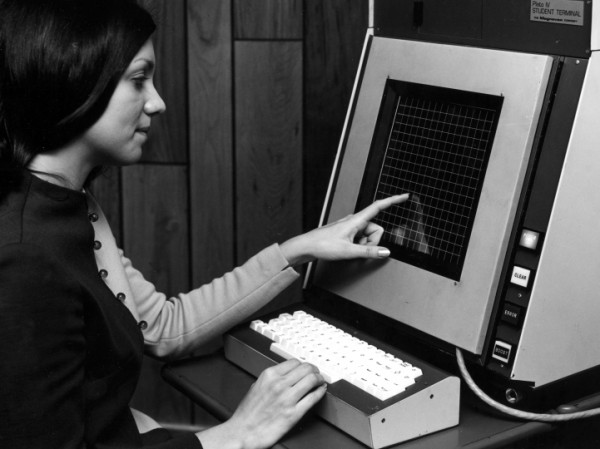 The CERN laboratories of Switzerland have the honor of being the laboratories where the first touchscreen was implemented. The touchscreen was cumbersome and needed a large frame although a device with touch-responsive display was already present. Bent Stumpe, a CERN member, provided the solution which was to incise some electric capacitors into a copper film and then combined with glass screen. The capacity would rise by a touch, thus, carrying a signal to the computer.

In the central control of CERN’s SPS division, the touchscreens were technologically advanced for usage and the screens stayed in use there for more than 20 years.

Even though the copyrights for the carbon-button microphone were claimed by Emile Berliner almost at the same time, Thomas Edison was granted the acknowledgement by the federal court for the invention of the device. Emile Berliner’s design was so much powerfully built that Alexander Graham Bell bought his patent for the present-day equivalent of approximately $1,000,000 in order to use the design in his early telephones. 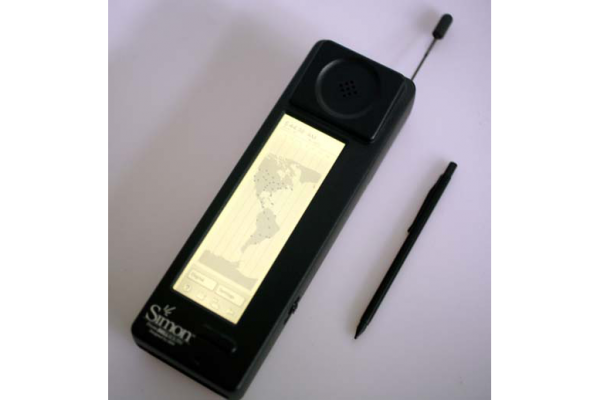 On August 16, 1994, the world’s first smartphone, Simon, was launched. It was created by IBM and included almost all the features that we are familiar with: email, extrapolative typing, a basic version of “apps” as well. The smartphone had the size of a real brick and weighed more than a pound. The cost of the first smartphone was nearly $1,000.

Simon succeeded in influencing the industry immensely although only 50,000 devices were sold and it came before the web browsers existed. IBM and BellSouth, holding a lot of Simon-related copyrights on standard smartphone features, for example, highlighting the text on a touchscreen and remote activation, must still be rewarded royalties by the manufacturers of smartphone. 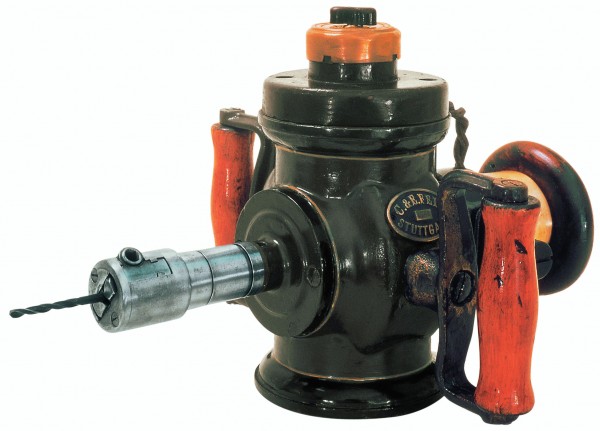 Since the existence of German tool company “Fein” in the mid-1800s, it has been a pillar in the industry. They can provide just about anything that is classified as a tool at present. Whenever power tools are considered, Fein can easily win the argument that it is the best since Fein was the first company to do it.

In 1895, the first electric power tool was made. Substantial developments were made to the already-revolutionary equipment (aluminum components and multiple seeds) within the period of eight years. Fein turned its focus exclusively to the manufacture of power tools in 1908. This tactic aided the company a lot. They invented the first-ever jackhammers and jigsaws in the early couple decades of the 20th century and created an oscillating plaster saw in the ’60s. 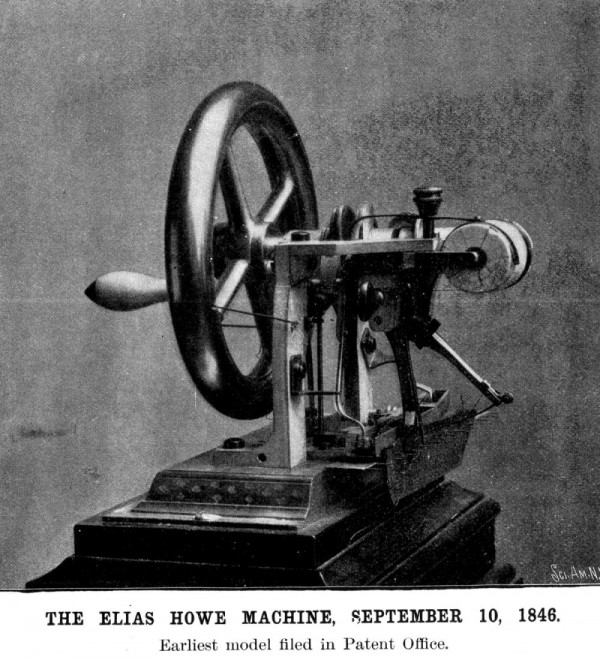 In the 1700s and early 1800s, the invention that was pursued by lots of people is sewing machine. Many ideas were given and some inventors also came up with prototypes which turned up impracticable.

Elias Howe was the first person to provide the working sewing machine and was granted exclusive rights on September 10, 1846. Howe came to England after failing to get any employment in America but returned back when his wife died. At that time, sewing machines became famous. He defended his copyrights magnificently in court and was able to defeat Walter Hunt and Isaac Singer—a name that is still linked with sewing machines. Elias Howe was made enormously rich and his company extremely successful by the ensuing settlements and sovereigns. 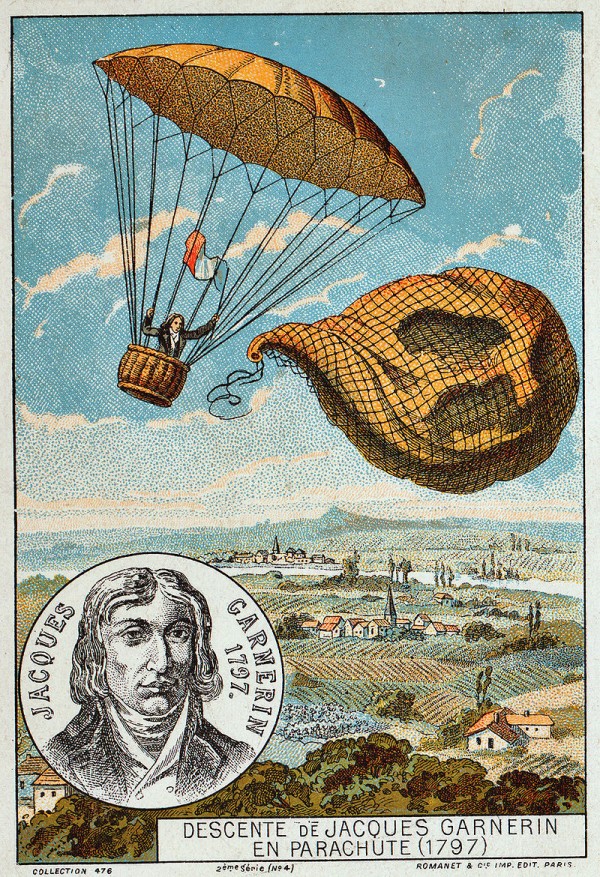 In spite of what you would think, the parachute was created long before the airplane was even invented. In Paris on October 22, 1797 first successful parachute jump from height above sea level was made. André-Jacques Garnerin, the parachute’s inventor, made the jump from a hydrogen balloon 975 meters (3,200 ft) above the ground but it was not as planned.

A vital feature, an air vent in the top, was missing in the model that caused the parachute to come back to ground spiraling on the way. Fortunately, Garnerin  was without a scratch when landed due to the canopy that decelerated his descent satisfactorily. Later, many successful jumps were performed all over Europe that includes the jump that was made in England from a height of 2,400 meters (8,000 ft). 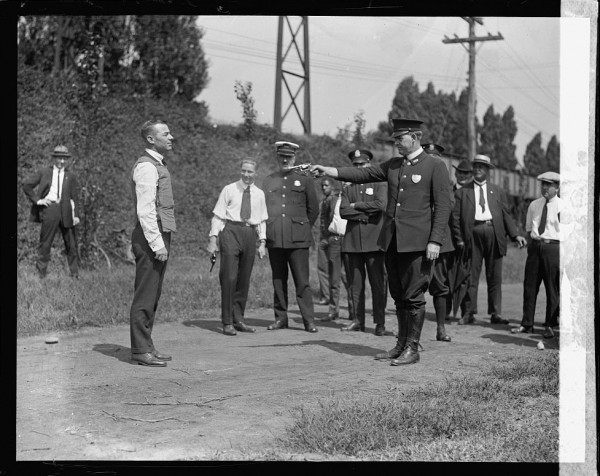 The first bulletproof vest was invented by Casimir Zeglen who like Garnerin, the parachute inventor, was so assertive about his creation that he presented his own body for the first trial on July 10, 1897. He was a priest, who after the murder of Chicago mayor Carter Harrison in 1893 thought of his invention for the first time. Zeglen ultimately found a way to intertwine threads of silk into a thick, multi-layered cloth that would not let the arms fire to pierce it after carrying out trials with different, inflexible materials.

Zeglen’s early prototypes were extraordinarily strong although guns were not as big and powerful as today. It was printed in the article of a newspaper of that time: “Lieutenant Sarnecki, of the Austrian army, loaded a thirty-two caliber revolver, took his position ten paces (seven meters) from the target—and fired. The bullet was repelled and everyone ran toward the inventor, who was not only smiling but overjoyed because the only feeling he experienced was that of being prodded with a stick.” 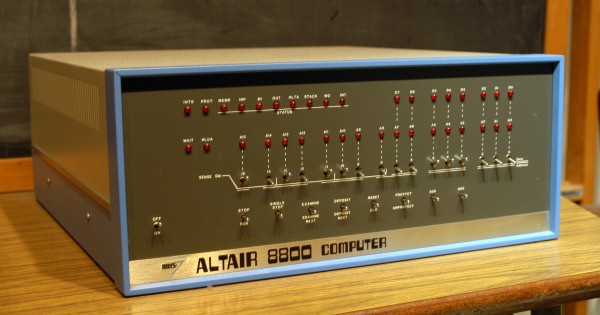 Altair 8800 is the first-ever computer that was presented to public although it does not hold much resemblance to what we call PC now. According to the Popular Electronica magazine, it was sold for $400 to the customer as an equipment that had to be assembled. It was predicted to have a few hundred orders in the beginning but they teemed with a couple thousand orders in just the first few months.

Such magazines used to publish only the diagrams of computer designs in the past and in order to get a computer, the consumer had to go through a long shopping list, read the charts and construct the machine. But, with the invention of Altair, the parts were contained within even though you still had to put it together. 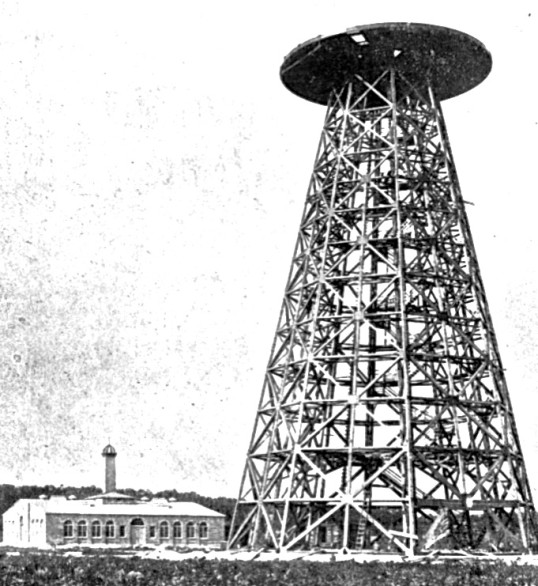 Nikola Tesla is famous for his contributions towards the modern alternating current electricity supply system. Even though he did not invent alternating current but he did improve it, much to the disappointment of his rival, Thomas Edison (for whom he worked for many years and significantly improved with the help of his designs).

The world’s first wireless transmission tower, Wardenclyffe Tower, was erected in 1901. The long-term planning included the construction of a global network of these towers (like the one that stands today) with the aim of passing on the information to the entire world. The tower was built nearly 60 meters (200 ft) high and stretched to 36 meters (120 ft) underground. The project was not concluded and the tower was destroyed in 1971 owing to monetary and tax problems. But if he had been successful in bringing the project to completion, it would have packed down our present-day global wireless system. Tesla had envisioned that this network would not only transmit wireless electric signals but also wireless electric power around the globe.