The Mafia genre in movies has been there for almost as long as movies have been around themselves. Infact, 1931’s Little Caesar is considered Pioneer of the genre. Today, we have a list of the best Mafia movies of all time for you.

Sam ‘Ace’ Rothstein, a mob-connected casino operator in Las Vegas, attempts a civilized lifestyle with his money-conditional wife, Ginger. Nicky Santoro, a boyhood friend of Ace and now a Made-Man of the Mafia, arrives in town with an ambitious agenda of his own that soon disrupts Ace’s life. 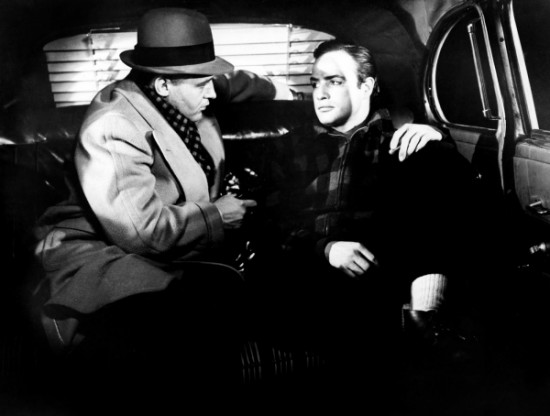 Starring Marlon Brando, Karl Malden and Lee J. Cobb, this movie is about Terry Malloy, who dreams about being a prize fighter, while tending his pigeons and running errands at the docks for Johnny Friendly, the corrupt boss of the dockers union. Terry witnesses a murder by two of Johnny’s thugs, and later meets the dead man’s sister and feels responsible for his death. She introduces him to Father Barry, who tries to force him to provide information for the courts that will smash the dock racketeers. 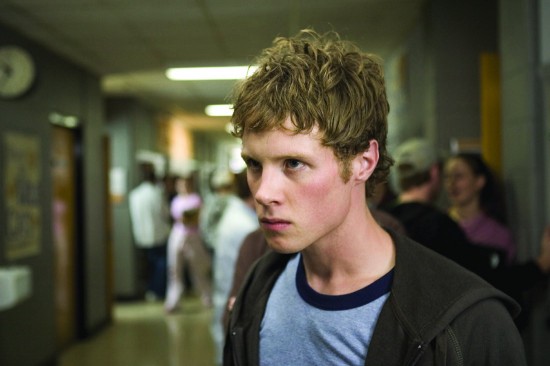 This movies is about Tom Stall, a humble family man and owner of a popular neighborhood restaurant, lives a quiet but fulfilling existence in the Midwest. One night Tom foils a crime at his place of business and, to his chagrin, is plastered all over the news for his heroics. Following this, mysterious people follow the Stalls’ every move, concerning Tom more than anyone else. As this situation is confronted, more lurks out over where all these occurrences have stemmed from compromising his marriage, family relationship and the main characters’ former relations in the process. 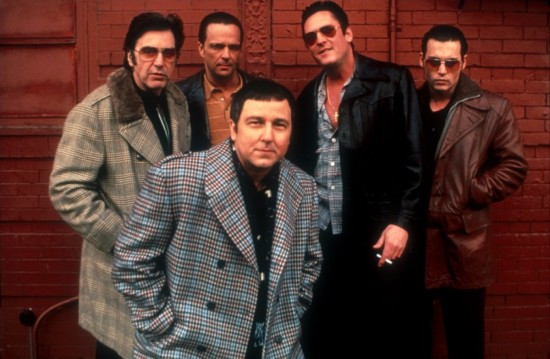 This true story follows FBI agent Joe Pistone as he infiltrates the mafia of New York. Befriending Lefty Ruggiero, Pistone (under the name Donnie Brasco) is able to embed himself in a mafia faction lead by Sonny Black. Ruggiero and Pistone become tight as the group goes about collecting money for ‘the bosses’. Eventually, the group become big time when Black himself becomes a boss, all the while Pistone collects evidence. However, the trials and tribulations of the undercover work become more than Pistone can bear. His marriage falls apart and to top it off, the mafia suspect a mole in the organization. The real dilemma is afforded to Pistone, who knows if he walks away from the mafia, Ruggiero will be the one punished.