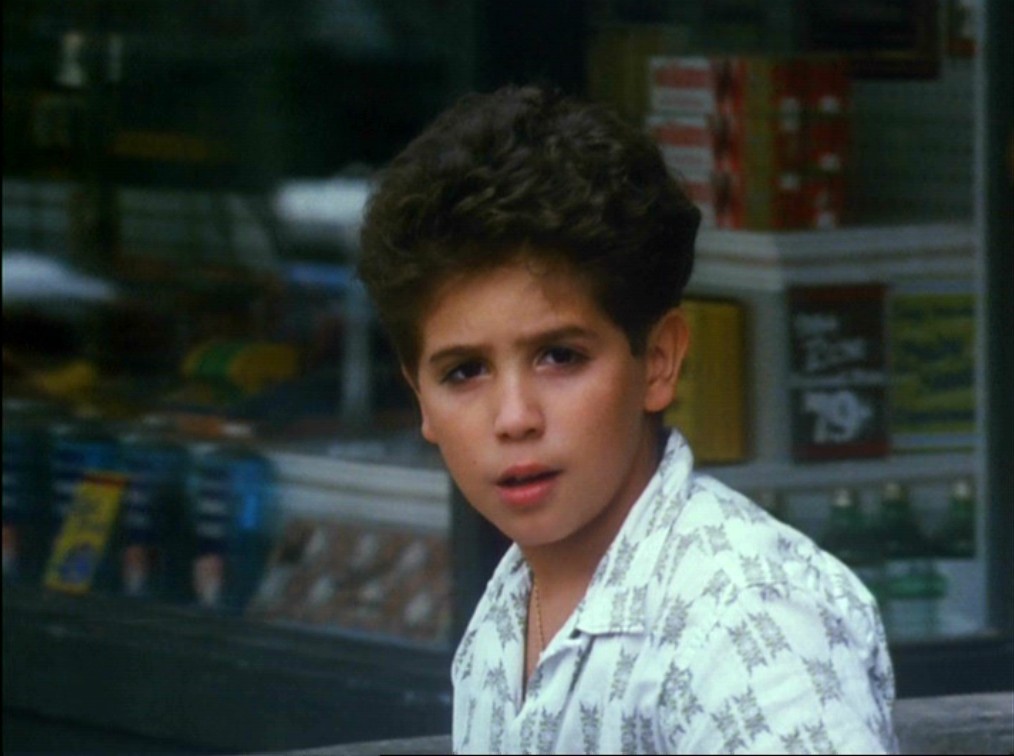 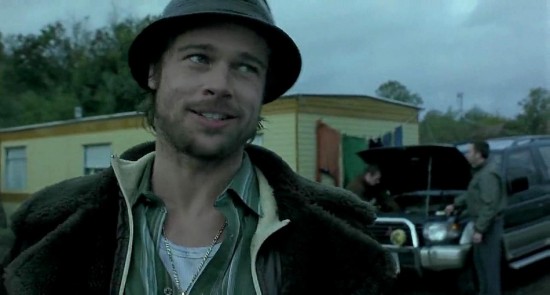 Another one of Guy Ritchie’s gems, where unscrupulous boxing promoters, violent bookmakers, a Russian gangster, incompetent amateur robbers, and supposedly Jewish jewelers fight to track down a priceless stolen diamond.

Years ago, a powerful Irish mafia figure placed a small selection of his youngest, brightest men into the Massachusetts State Police Academy as cadets. Their purpose is to eventually rise within the prestigious ranks of the state police department, to serve as the eyes and ears of their boss. While somewhere else, a young cadet was assigned with an equally dangerous task: infiltrate the Irish syndicate headed by the man sending in his own to the Massachusetts State Police. Now, one cadet is an up and coming police official with a torn allegiance to his job and to the criminal mastermind that put him there. While the other cadet is the trusted number two of that man, only finding his professional duties are becoming blurred with his current state. But new clues have lead to unfortunate discoveries, when both sides realize they’re being watched by the enemy.