Fed up with poor performance of your vehicle? Willing to spend some decent cash to invigorate that corpse of an automobile? Well here are some sure shot methods to get your car spinning big time. 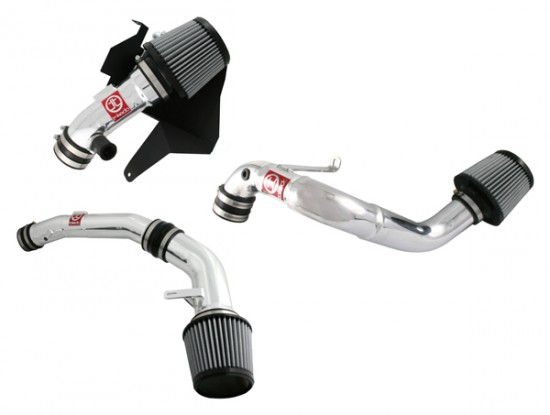 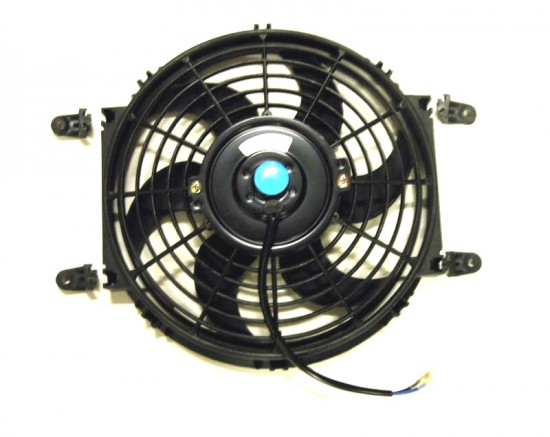 This a major culprit which gulps down significant horsepower of your engine. This fan is found near the radiator of your car. Its major purpose is to draw air into the radiator to maintain optimum engine temperature and prevent over heating. Replacing this mechanical fan with an electrical one will allow more horsepower for your engine. Again there is a huge variety of such after market fans to choose from. Find the perfect fan for your car and enjoy a more powerful ride.

Although most modern cars come equipped with an electric fuel pump but a lot of vehicles on the road are fitted with mechanical pump which draws power directly from the crankshaft. Such pumps are also responsible for eating up precious power which can be used by the engine. If you want to save that precious horsepower then get this pump replaced with an electric fuel pump. An electric fuel pump while allowing greater horsepower also results in improved fuel efficiency. But while upgrading to electric fan and fuel pump, you should also keep tabs on your battery and alternator which will bear the extra burden. In some cases the battery and alternator also require up-gradation to fulfill the extra power requirement. 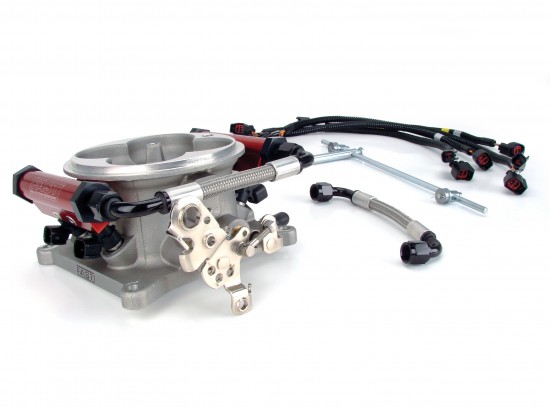