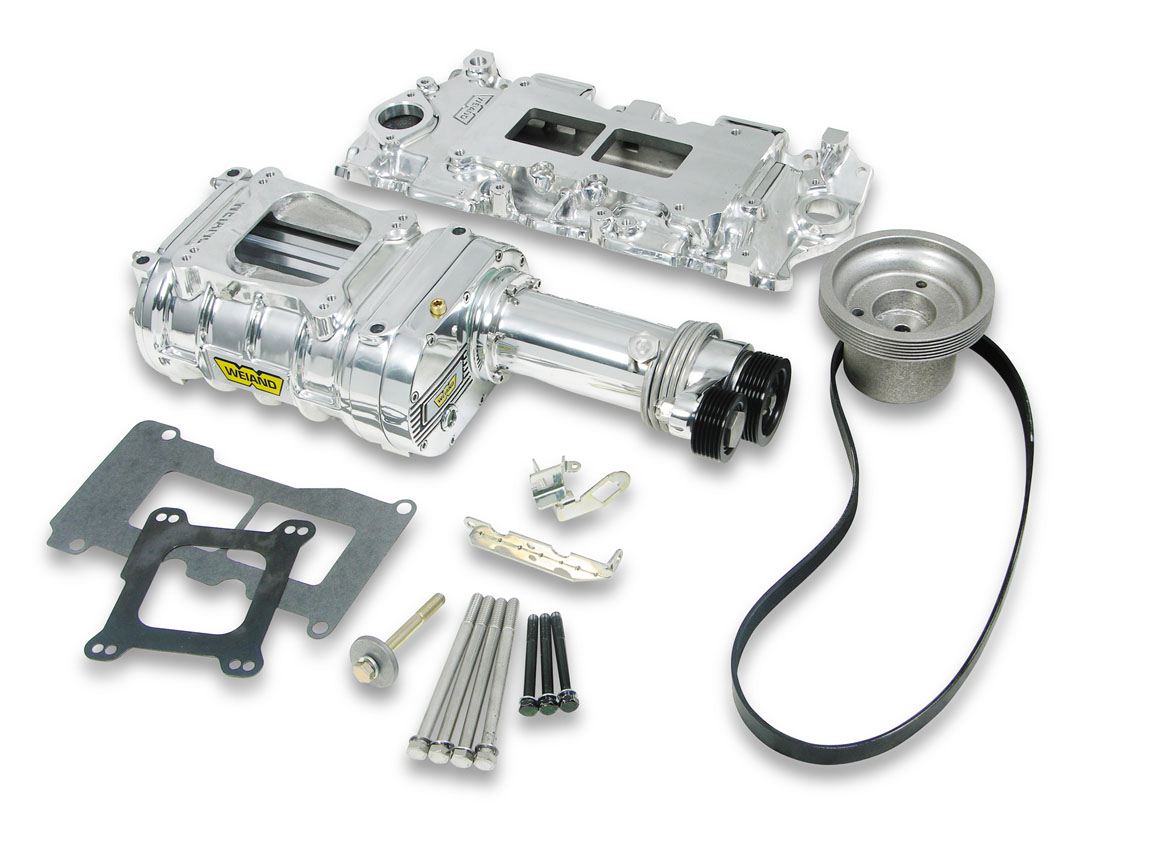 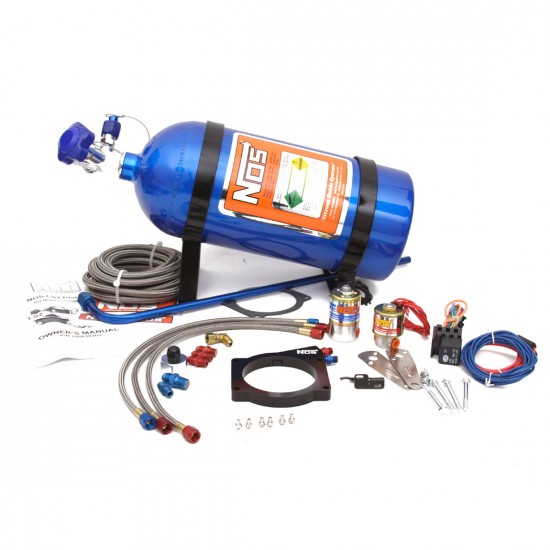 This is an extreme mod for power hungry riders. A forced induction system can instantly add a whopping 150 horsepower to your car. This system involves addition of an additive to make the air-fuel mixture more explosive. NOS is a company which specializes in nitrous oxide based forced induction system. These system can be installed in all types of automobiles. There are also various methodologies for forced induction which can be selected according to cash availability. But extreme care must be adopted while going for such hardcore upgrades. Specialists must be consulted prior to installation to check the feasibility of such a mod. Too much additive in the air stream can blow your engine to smithereens. 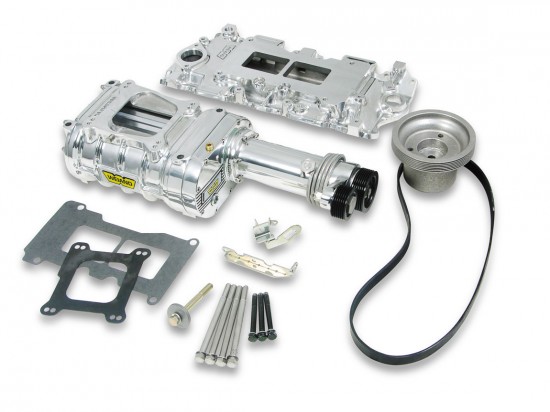 Superchargers can be called the big daddy of turbochargers. This is undoubtedly the most outrageous power boost that can be added to an automobile. This mean machine is a vital part of a drag racing car. It can also be observed poking out of the hood of race cars. The aim of a supercharger is the same as a turbocharger : to compress the incoming air. But a supercharger has astonishingly more potential than a turbocharger. There are various varieties of superchargers available in the market with varying performance boost. There are multiple things which must be kept in mind before getting this beast. First and foremost is the cost and it is staggering to say the least. You can a get new engine for the same price. It also involves a host of other upgrades to various engine parts including an opening in the hood. Next are legal issues which need to be addressed before installing a supercharger. These devices are barred for specific breed of cars so be sure to check the local laws. Lastly you should consult a motor specialist to ensure your car can handle the extra horsepower pumped by the supercharger.