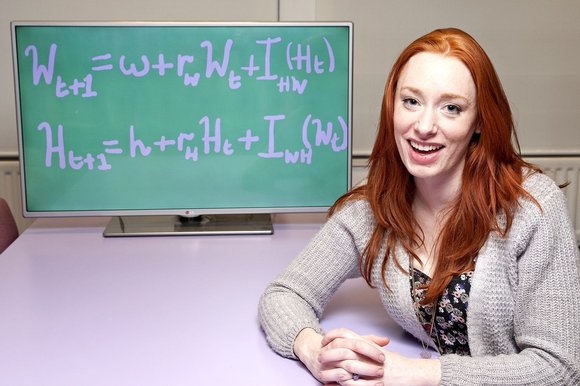 While math might not be a topic that people find sexy, it could provide you with the answer to finding your true love. Mathematician James Murray and psychologist John Gottmann has developed a series of theories that can help people with finding their true love. Two of these theories include not trying to tuck away the less attractive parts of your appearance in your online dating profile pictures and looking for fewer people who had colds as a child. Their theory also highlighted that it was better when you choose to not settle down until after the age of 22 years old when trying to find your perfect husband or wife. 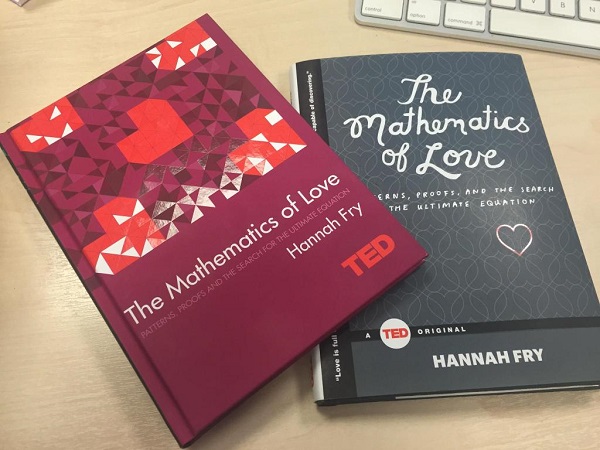 In a newly published book called The Mathematics of Love, author and lecturer at University College London, Dr. Hannah Fry, outlines the theories that were developed. 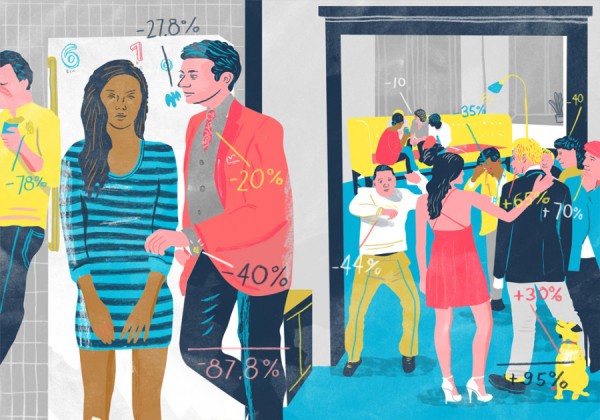 At the Oxford Literary Festival, Dr. Fry said that choosing friends who are slightly less attractive than you when going out looking for love could also bring advantages, a theory called Discreet Choice Theory which sums that the presence of an irrelevant alternative can change how you view your choices. In an example, Dr. Fry shares that the idea is that there are two woman – A and B – who men rank as being equally attractive, if a third woman who looks like a less attractive version of woman A comes along, then woman A becomes more popular with the men.

“If you are trying to choose a wingman or wingwoman, choose someone as similar to you as possible, just slightly less attractive,” she said. 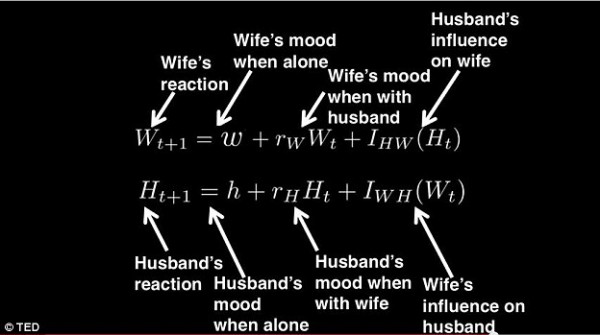 As for those people who are already married, a formula was created to help predict whether your relationship will last by looking for patterns. The equation which was formulated by Gottmann and Murray looks at the mood of each partner when alone, together and how they influence each other. This found that the most successful couples are those who allow each other room to complain and do not store up trivial things to become a big deal. 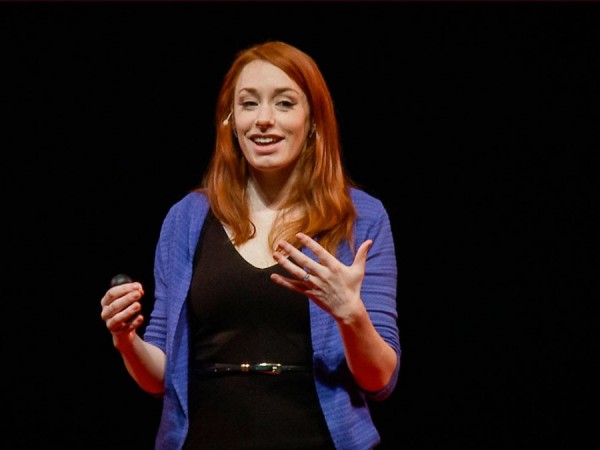 Last year during a TED talk, Dr. Fry said, “Love, as with most of life, is full of patterns and mathematics is about studying patterns.”