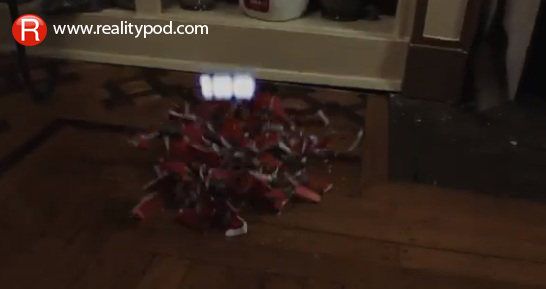 Ever thought about what it would be like to live in a game, cartoon or anime world? Sure, we all have at some point or another and if you’re not a fan of the aforementioned, we still all pretend someone or something exists from time to time.

John Huffnagle has decided to give us his take on what it would be like if Mario lived in the Suburbs and he was left unattended while you were at work. The scenes are quite destructive to say the least.

Scene 1: Imagine Mario leaving his game world while you are at work? I mean nothing could go wrong? Could it? 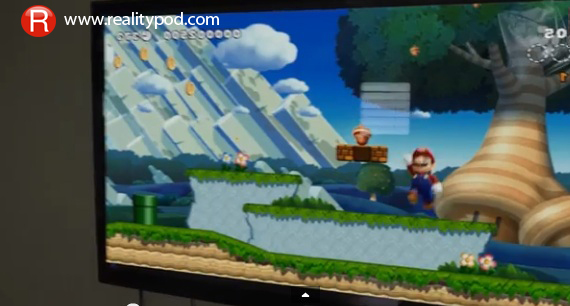 Scene 2:  Alright, so maybe we were wrong, things could go wrong. Here is Mario having a grand time on Mr. Huffnagle’s furniture and scoring 100 points! 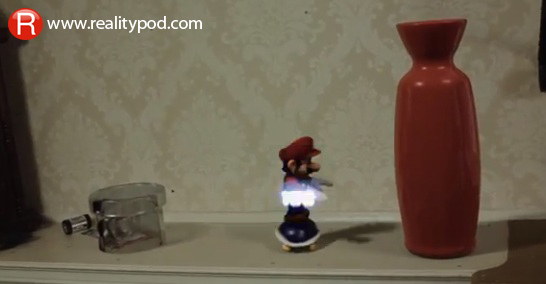 Scene 3:  You already know how this turns out, the shell slides and your vase is shattered to pieces.

Scene 4: It’s one thing to lose the vase, but seriously? He has damaged good furniture and while he is at it, he racks up 500 points! 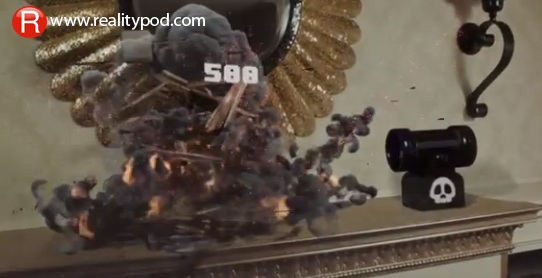 Scene 5:  You thought the furniture damage was bad? There is a huge hole in the house! Someone will pass out when they get home.

Scene 6:  It seems like the damage is over, not that it matters now.  Mario is apparently looking to close out the stage with his ‘star’ power. 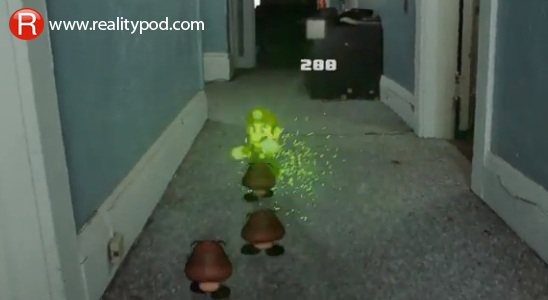 Scene 7: Well after all the wreckage, Mario has accomplished his goal, getting to the flag and scoring 5000 points. 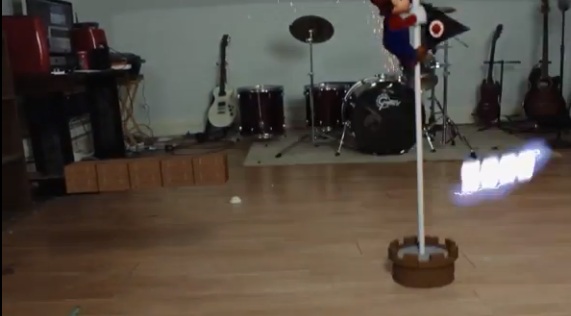 Scene 8:  But wait, there is more, all the fire works along with some unusual looking clouds. 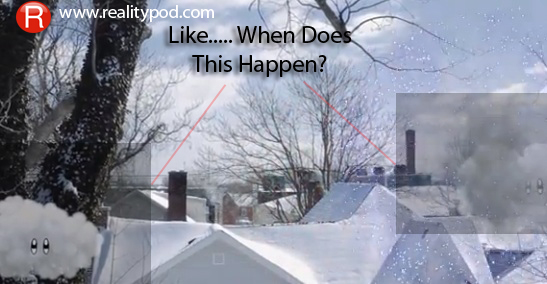 Scene 9: Just when you think it was all over this happens. 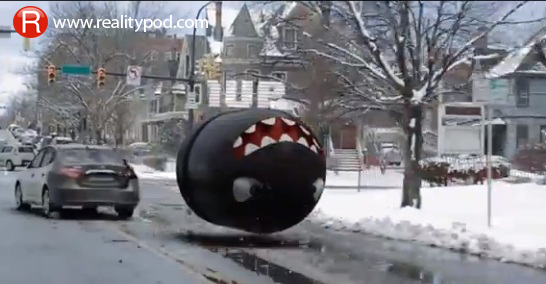 All in all it’s a pretty fun way to view Mario even if a “little” damage was done. You can see the full video below with all the action.