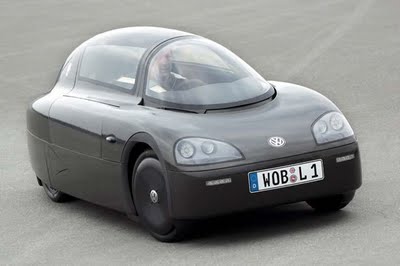 One of my friends in  the automobile industry sent me these pics and specs of a new car  to be released by volkswagen onto the Shanghai’s market in 2010.

It looks cool for a single seater car but  its price is US$600 only! The car will debut this year in the shanghai market and critics are having high hopes with the release of this single seater vehicle due to its low price and the fuel affordability. 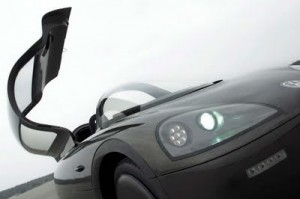 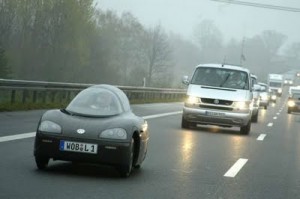 Its salient features are:

– Better than Electric Car – 258 miles/gallon: IPO 2010 in Shanghai. This will beat all the low fuel consumption cars in the world.

– From conception to production: 3 years and the company is headquartered in Hamburg , Germany. 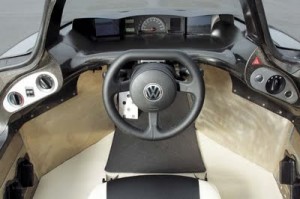 These new line of single seaters are getting more popular as fuel prices rise throughout the world.