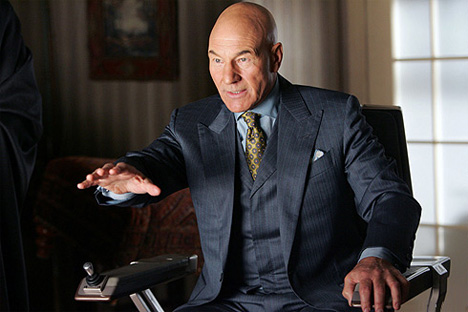 In a recent scientific project at the University of Washington, researchers performed the first non-invasive transmission between two human brains. One researcher, Rajesh Rao, was able to use the internet to send a brain signal to another researcher, Andrea Stocco. The amazing result was created when the two researchers were placed in separate labs on the campus. Rao wore a cap with electrodes connected to an electroencephalography (EEG) unit. Stocco wore a swim cap with a transcranial magnetic stimulation coil over his left motor cortex. Rao mentally played a video game while looking only at the computer screen. As part of the game, Rao mentally moved his finger to fire a cannon at a target. At the same time, Stocco moved his right index finger to the keyboard to fire the cannon. This clearly shows the brain-to-brain interaction using the internet as the control medium. 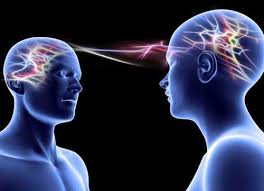 Hi-Tech Mental Telepathy
This research forms an interesting parallel to the belief many ancient civilizations possessed about mental telepathy. The ancients believed mental telepathy allowed two humans to converse without speaking. The belief was that certain individuals could transmit their thoughts to a receiving individual, creating an inaudible range of conversation between two people. The question has been: Do certain individuals have more highly developed communication skills than others? This experiment brings into focus a new hi-tech form of mental telepathy.

On the one hand this development opens up exciting possibilities. For handicapped individuals especially, brain-to-brain control might be a way to regain dexterity to nerves and limbs formerly in a state of disuse. But of course, it’s easy to see the downsides of one individual being able to control the thought patterns of another.  Clearly in the military domain, human brain-to- brain control would be potentially terrifying. As military weaponry becomes more hi-tech, for example, the new computer operated drones, human brain-to-brain control would enable military strategists to not only control their own troops on the battle fronts but also enemy combatants and civilians.

Manage iTunes in the Cloud on your iPhone, iPad or iPod touch