What weapon do you use if you want to hurt someone bad, not exactly kill him or beat him but just a little short of that? Well, in today’s world, technological advances have bestowed us with few such marvels. You can use such weapons without fear, at least the police won’t chase you around for murder. 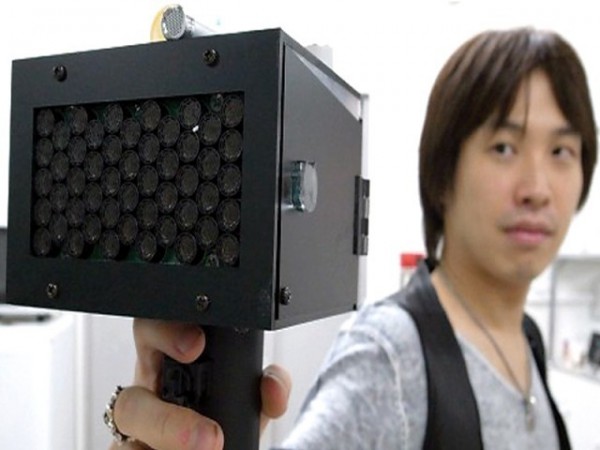 This is an interesting piece of equipment, the Speech Jammer. When aimed at someone, it hampers the ability of the person to speak. Freedom of speech is naturally everyone’s right but let us just get real for a minute here, not everything should be said. At times the topics or opinions are more of an “ear-rape” than conversations. In those moments you could use the Speech Jammer made by two Japanese researchers, Kazutaka Kurihaha and Koji Tsukada. What it does is that it records everything you say and shoots it back at you with a 200 millisecond delay. This for some reason is like kicking the ass of the speech center of your brain and you can’t say anything afterwards. 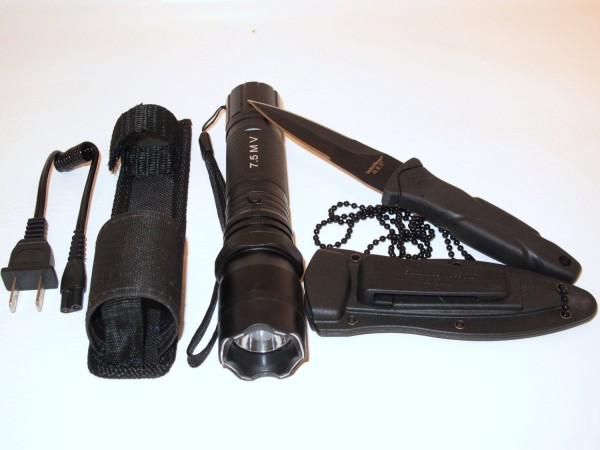 In the wrong hands the device can cause misery to everyone in its path. It is not exactly a killing machine rather more of a puke causing machine. Yes, you read right, the flashlight sends out a series of LED pulses that varies in color and duration. This causes a nauseating effect on an average human being. The person loses balance and becomes sick. So the notion behind this technology is light pulses that causes disorientation and makes a person sick. Maybe the next Bond movie villain should have it. 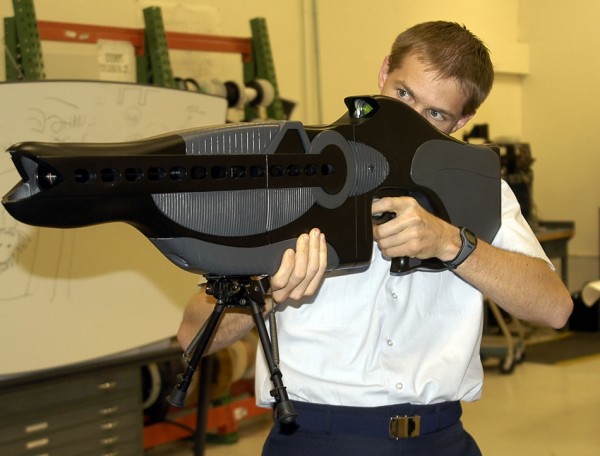 PHASR stands for Personnel Halting and Stimulation Response Rifle. It necessarily does not fit the specifications of a rifle since it does not kill people rather makes them temporarily blind. The idea is to target the enemy soldier and once he is blind, it is easier to put a bullet through him. Unfortunately, for now the device look more like an auxiliary item of an X-Box not fit for military use just yet.

Research Suggests You May Soon Be Able to Erase Bad Memories