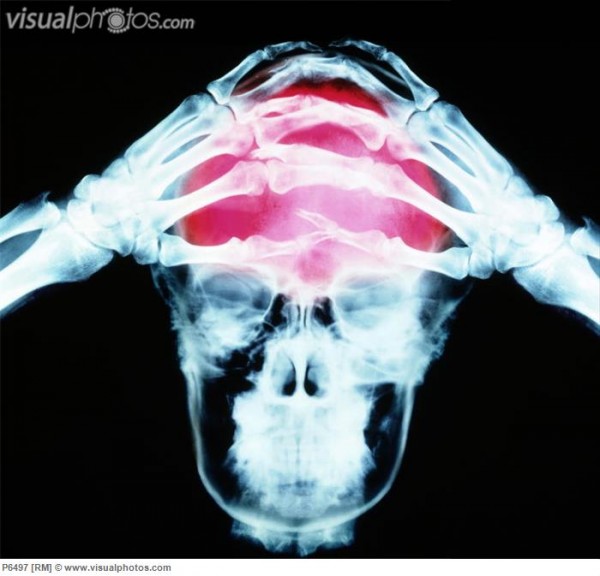 Our body is not exactly an antenna, unless the Active Denial System is being point towards you with intentions of hurting you. Once used, the device causes the person to reach their pain threshold in a matter of seconds and the person feels the sensation as if the body is burning and all this for no apparent reason. The device is made by the U.S Air Force, the ADS is a military non-lethal device that may come in handy when the occasion calls for it. It emits waves similar to that of a microwave oven. 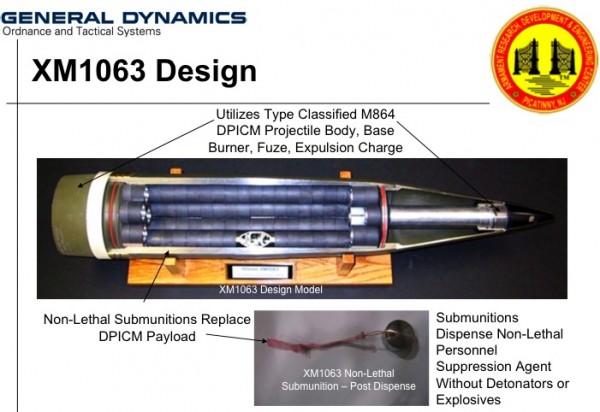 The XM1063 is a device that send projectile that eventually breakdown into small sub munitions that spread over an area of roughly a hectare. These small projectiles are like mini bombs that upon detonation release malodorants, chemicals that smell real bad. The idea is to target enemies scattered over large areas. Military also uses tear gas or pepper spray but if it is the use of such bad smells, the war videos are likely to get funnier. 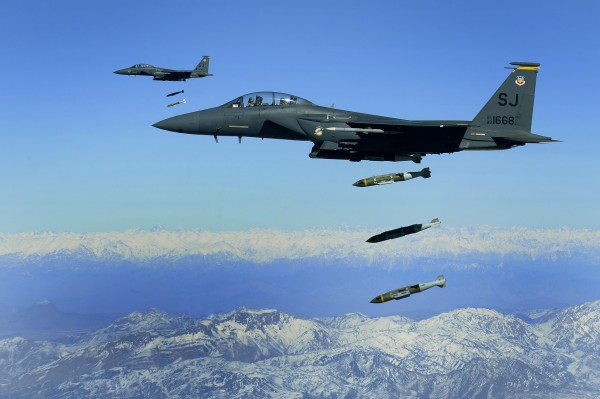 We are not sure if it is legal or whether any convention allows such tactics but the idea behind the “Gay Bomb” was to bomb the enemy camps and saturate their air with lady chemicals or other pheromones that should turn them gay, at least in theory. Since gay men are not too much of fighters so naturally it will be easy to defeat them. That was the general notion believed by the scientist behind this masterpiece. 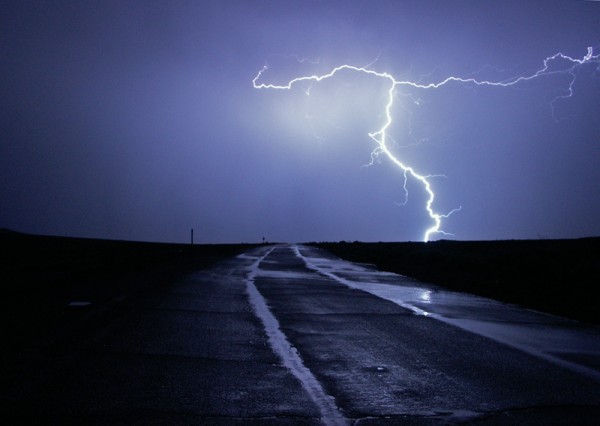 Originally designed by the farmers to scare off the birds, the Thunder Generator uses a mixture or gas and air to create a loud explosion. Now the Israeli forces want to aim that towards the people. It can be used as a crowd dispersing device if used. It is said that the weapon sends a powerful shock wave up to 100 meters. However, the weapon is lethal if used within the 10 m range.