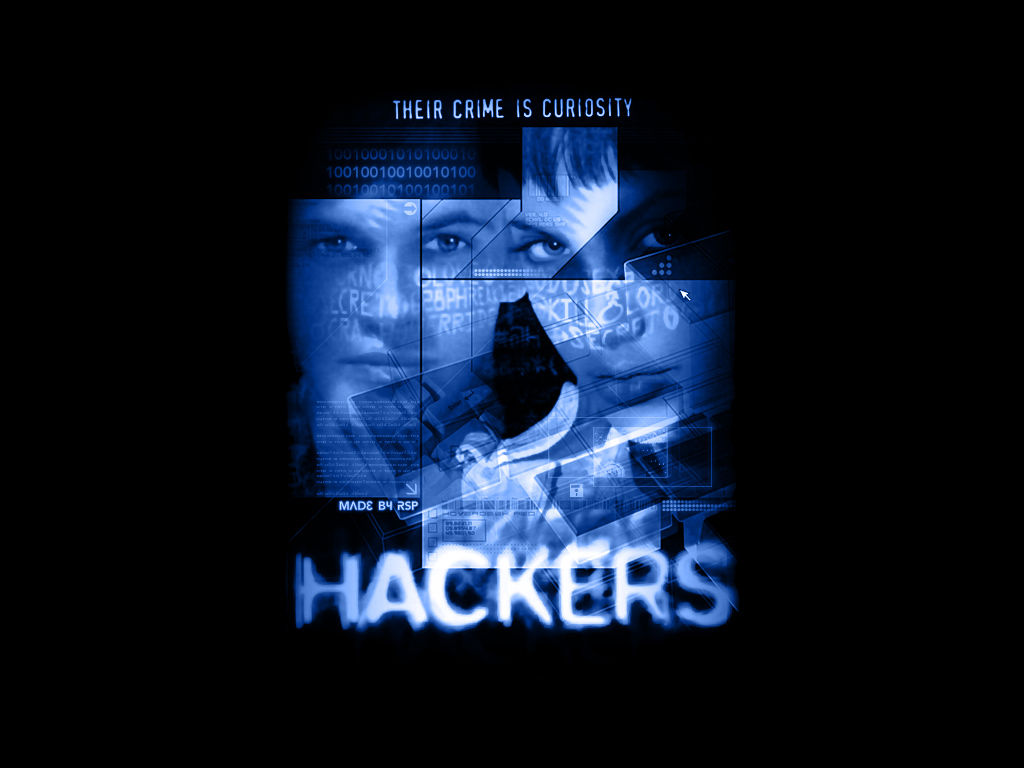 It’s hard to make hacking into a computer or someone’s brain look exciting in films. Which is probably why over the last few decades screenwriters have conjured up some amazingly fantastical, entertaining and, well, unrealistic scenarios to draw us into a cinematic adventure. Of course, in the real world cyber viruses are a genuine threat, and you need to make sure your computer is protected. But in movieland, we can dream, suspend disbelief and immerse ourselves in digital peril. Here’s my top ten hacking-and-cyber-virus-featuring movies… 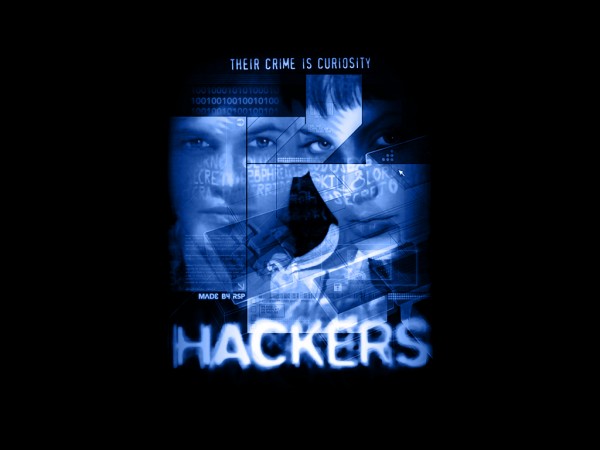 WarGames basically had two ideas: hackers are cool geeks (not dorky nerds), and if we let computers plan our strategic defence we will all perish at the whim of a game-loving server somewhere. WarGames was one of several fun Matthew-Broderick-against-authority movies that essentially became their own genre during the 80s. Watch it now for some early silver screen hacking nostalgia, and to indulge your love of the young, rebellious Broderick.

I’ve seen Tron about 17 times, and I don’t think the mechanic of how Jeff Bridges finds himself sucked into the digital world he designed is ever properly explained. Perhaps you’re not supposed to think about it. Anyhow, Tron is a silly but seriously cool story about a programmer who’s forced to ride neon motorbikes and play fluorescent combat games. Why? No one knows. It’s something to do with David Warner’s Master Control virus program character. Just go with it.

Movie budgets were slashed in the 80s, so writers needed to be more creative when scripting cinematic adventures. The booming interest in the digital world was a blessing, then, as you could captivate an audience simply by showing a couple of teenage boys typing on a keyboard. Weird Science was half adolescent fantasy, and half hacking fantasy. And the end result is a wonderful snapshot of 80s pop culture.

By the time the mid-90s rolled around people were starting to actually grasp the concept of the internet – and worry about its dangers. In some ways The Net was way ahead of its time, posing challenging questions about our online identities, and how technology can isolate us. On the other hand, it’s a sort of ridiculous tale about some cyber crims ruining Sandra Bullock’s life simply because she found a link to an FBI login page. It’s a guilty pleasure.

Can you write a hacker movie article without mentioning Hackers? Probably. But regardless of its title, Hackers justifies its place on the list with its 90s on-trend mix of trenchcoats, skateboards and the Beta versions of Johnny Lee Miller and Angelina Jolie. What’s not to like about that? There’s also a bit where the movie suggests a cyber virus will capsize a whole fleet of oil tankers. That’s some good use of creative licence.

This 90s blockbuster can ‘boast’ one of the most absurd Deus Ex Machina plot resolutions of any film. Ever. Just when mankind is on the brink of extinction, when you feel like there’s no conceivable way of humans fighting off some alien invaders, Jeff Goldblum saves humanity. By infecting the alien software with a virus. Using a Mac. Because alien technology and Apply products are compatible. It’s absurd. But then it is a movie where the US president flies a fighter jet.

The Matrix blew everyone away with its mix of bullet-time camera work, action set-pieces, gripping storyline, and Keanu Reeves’ acting. But the real star is the concept of humanity all living inside a computer program. It’s terrifying, but it opens up a world of narrative possibilities. Like bullet-time, the idea had been done already; but the Wachowski brothers made it look cooler than anyone before. More than a decade on the film is dating badly, but seeing people hack into the Matrix is still awesome.

Inception is more about abstract hacking and viruses than technical fiddling. The movie explores the idea of hacking deeper and deeper into people’s minds and memories. The goal of Leo DiCaprio’s crew is to plant ideas without the host mind realising – which is essentially the objective of malware. Opinions vary over whether the film makes more or less sense with repeat viewings, but there’s no doubt that Inception stands out as a successful action blockbuster that’s actually about cognitive probing and contemplation.

Source Code is another film that’s more about the cerebral sci-fi possibilities of hacking than a realistic depiction. (Although alongside Weird Science and Tron it feels like a documentary.) The basic premise is that by being able to hack into someone’s memory of an incident, the crime can be solved by replaying it repeatedly and analysing the recollections from different angles. Which sounds pretty exhausting and traumatic. I don’t think it’ll catch on. Compelling film, though.

Skyfall is one of the best Bond films, no doubt. But it’s amusingly let down by its treatment of tech. When Javier Bardem’s psycho super-villain is captured by MI6, everyone thinks it’s a great idea to connect his laptop to their network. We instantly know what’s going to happen here, and it’s no shock when the surprisingly-easy-to-find password turn out to be… a trap! MI6 is corrupted by a malware meltdown, James Bond goes on holiday with Judi Dench to Scotland, and the rest is spoilers.