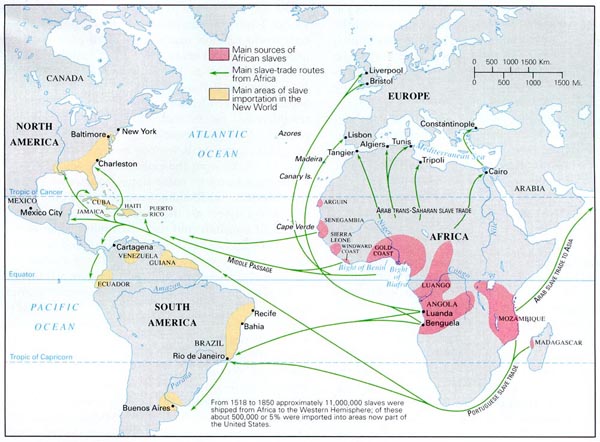 It is believed that the Americans or white people kidnapped people from Africa and brought them to America and Europe as slaves. Although it is true to some extent but there is some lie involved in it as well. History suggests that most of the slaves were sold by African slave traders themselves (Caucasian slaves were used in Egypt army).  When they realized that Americans or Europeans can pay them for their slaves; they started kidnapping people and trading them.
[youtube]http://www.youtube.com/watch?v=CrxmdjaK7Cs[/youtube] 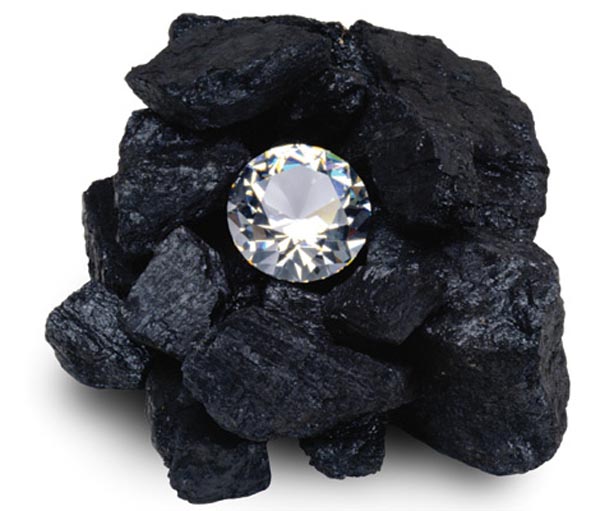 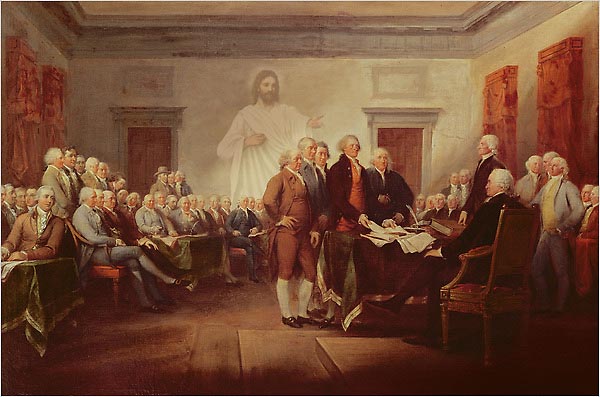 Fitting Jawbone 2 perfectly in the Ear with Jabra Ear Gel