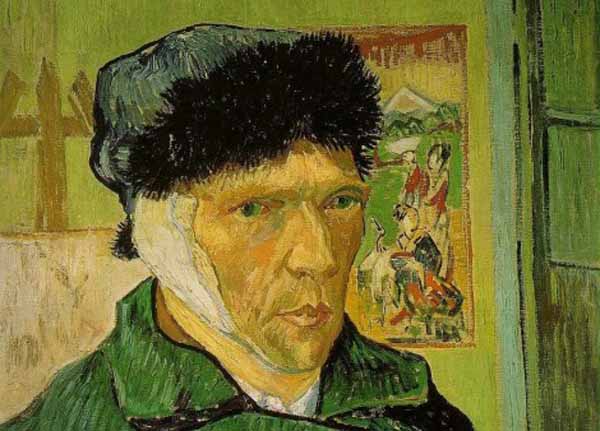 It is believed that Vincent van Gogh cut off his ear and sent it to his girlfriend but this is not true. The true story was revealed by a historian Hans Kaufmann. According to him, Gogh lost his ear in a fight with his fellow painter Paul Gauguin. Gogh hit his friend with wine glass and Gauguin attacked on him with a sword and cut off his ear. Later, Gauguin made a story that Gogh has lost his mental stability so that he could not be accused and arrested.
[youtube]http://www.youtube.com/watch?v=O5tKG39G6Qk[/youtube]

2. Evolution of Humans from Apes 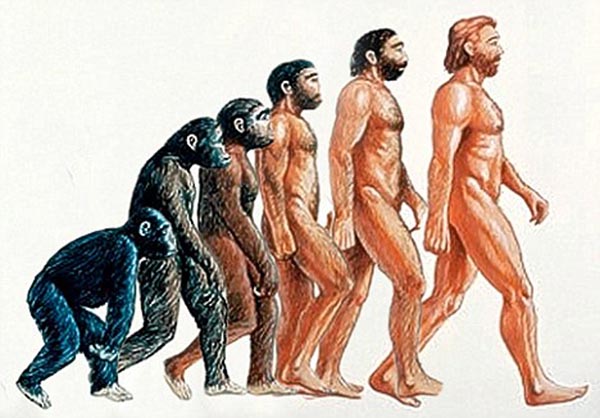 It is a common evolutionary theory that humans evolved from Apes. The most favored theory is that the ancestors were common about millions of years back and then they divided (due to whatever reason) into different tribes and groups. However, according to creationist theory, this is not true as evolution teaches Survival of the fittest based on the natural selection. It is most likely that the humans and apes evolved from some common ancestor and evolution let them evolve into two different directions with the passage of time and this happened millions of years ago.
[youtube]http://www.youtube.com/watch?v=EGA7IfsYqnk[/youtube] 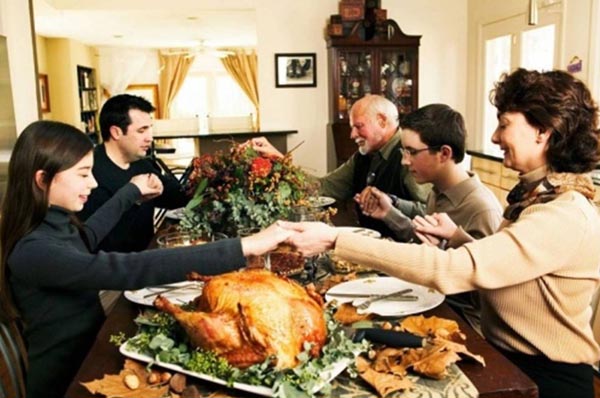 The history of Thanksgiving talks about the arrival of Mayflower at Plymouth Rock during 1620 and their warm welcome by the friendly native who not only gave them food but also taught them how to plant he corns. Later, they arranged a feast on their first harvest and cherished their survival. The natives also joined them in the celebration.

However, the real story is cruel and genocidal. The EU fisherman and settlers had introduced a plague three years before the arrival of pilgrims. The plague swept about 96% of the population and those who were left were too weak to fight back. Evidence says that the Pilgrims already knew it and therefore they came here to ripe the already sown crops. Moreover, they stole tools and food from the weak Indians who were still alive.
[youtube]http://www.youtube.com/watch?v=IYnTJcSnlIY[/youtube]