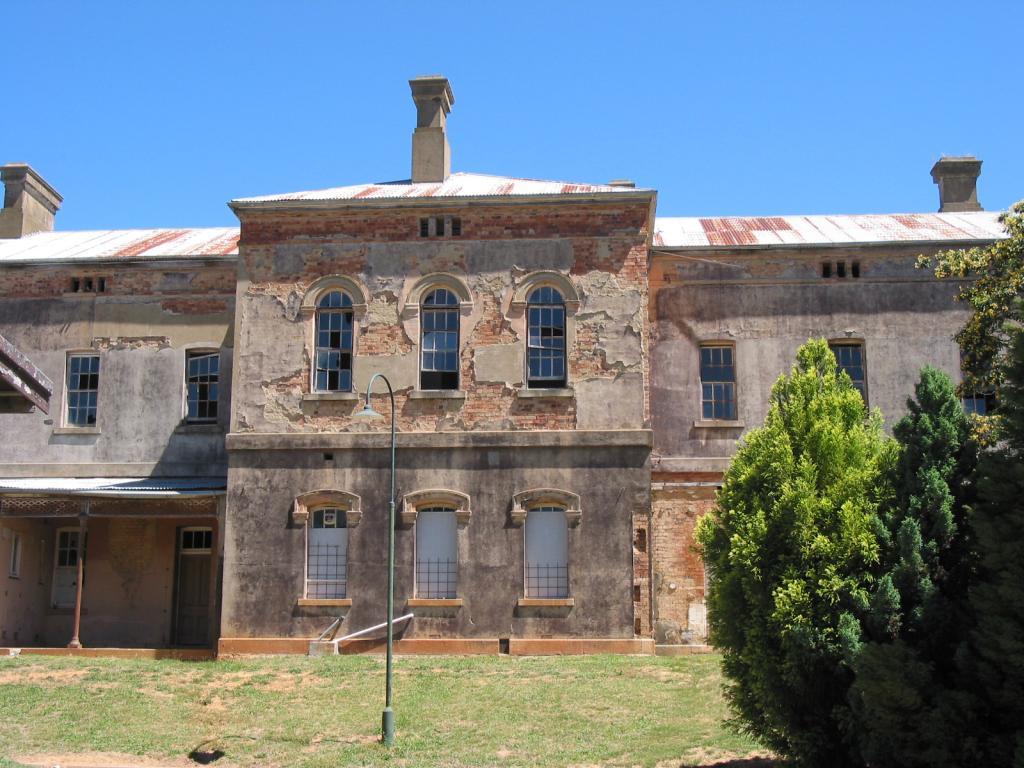 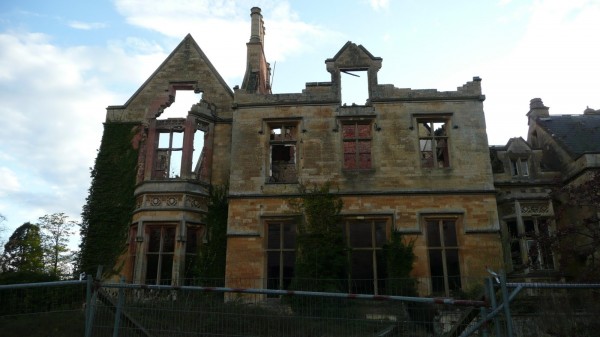 This particular hospital in England was once a stately manor home later converted into a hospital when it was taken over by American Forces during WWI. They used it as a place for their soldiers to rest and recuperate. Later on, it was used during WWII for the same purpose and this kept going on. The building was finally abandoned in 1995 and there have been many counts of arson that have left the building not suitable to use. Why this was a creepy hospital? There were reports of a spirit of a young girl which used to sob and roam around the hospital. It was reported that she haunted one particular room and there were many reports that a number of people woke up exactly at 4.30 am in the morning only to find the ghostly girl standing at the foot of the bed, crying. It is believed that it is the spirit of the female servant who was raped and murdered by the home owner’s son before it was converted into a military hospital. 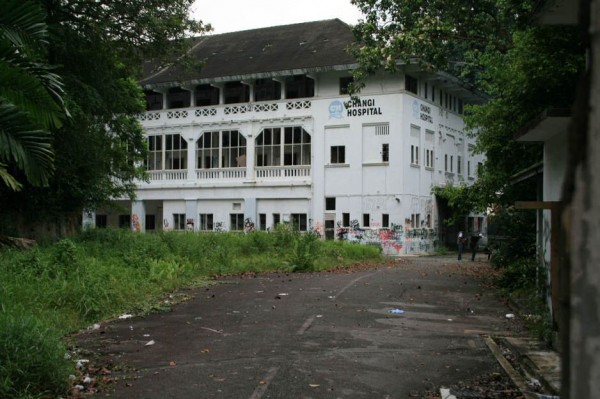 This hospital was built back in 1935 in Singapore. It was used by the Air Force and was known as the Royal Air Force Hospital, later being used by Japanese as a prison camp and a torture cell. There have been numerous reports of ghost sightings. These ghosts are believed to be the victim of the Japanese torture. The hospital was closed back in 1997 and has since then been the host of many super natural themed shows. Many of those who have visited Old Changi hospital have come back with scary stories of strange noises and incidents. Some have also stated that they felt as if the spirit followed them from the hospital to their homes. 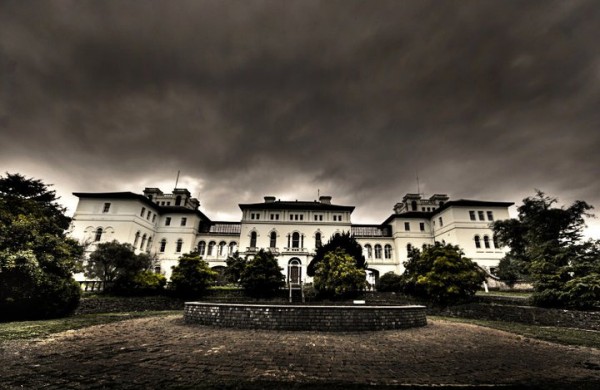 It was opened up back in 1867 and was known as Ararat Lunatic Asylum. Nowadays, it is known as Aradale. The place was the largest in Australia and was the house of many horrific treatment methods. It housed tens of thousands of patients while it was functional. They say it was also the home of most sadistic and dangerous psychotics in the world. It remained functional for a total of 130 years during which a total of 13,000 patients died and that is the reason perhaps why this is one of the most haunted places in Australia. It closed down in 1998, being re-opened by Northern Melbourne Institute of Technical and Further Education three years later. Reports of ghost sightings still come in from Aradale. 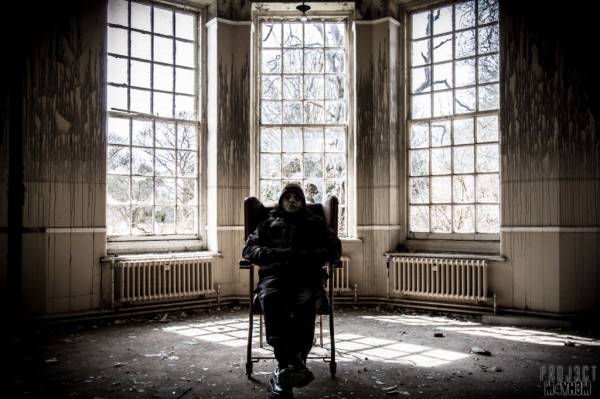 At number four we have a psychiatric hospital which was once known for the experimentation conducted here which included frontal lobotomies and electroshock therapy. Located in Colchester, England Severalls hospital has seen some foul play go down; the treatments were used on people who were, how we put it, a bit moody or in teenage defiance. A number of female patients had been hospitalized by the families after they had been raped and gave birth to a child. The hospital became functional in 1913 and the treatments stopped in 1990’s while the hospital was closed in 1991. Ghost hunters frequently visit the hospital and are drawn to the mortuary. The place surely gives you creeps.