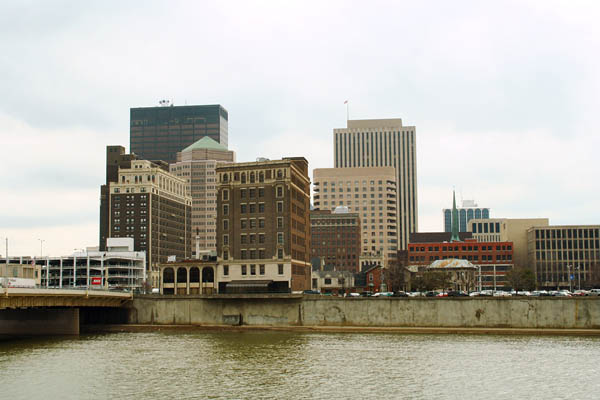 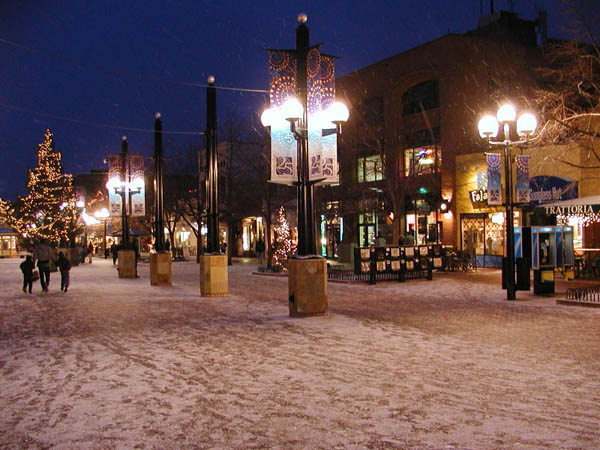 With population of 97,385 by 2010, Boulder is the 11th populated city of Colorado, US’ State. Employees working here in different fields are not very happy. While working in this city people do not get much reward for their work and growth opportunities with 2.81 score only. With an overall score of 3.45 this city is declared as the unhappiest city to work in.
[youtube]http://www.youtube.com/watch?v=v2ZQj_qOGGk[/youtube] 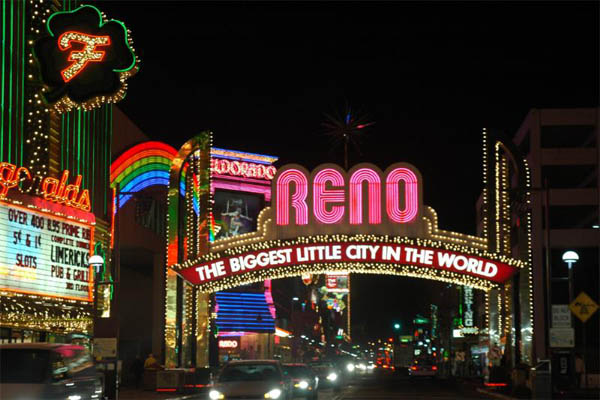 Reno, Nevada has been ranked by the workers working in that city at next place with an overall score of 3.61. Although people gave a good score but growth opportunities and culture of the company was not much appreciated by workers for this city also known as the ‘The Biggest Little City in the World’
[youtube]http://www.youtube.com/watch?v=sVyfAuSZvm4[/youtube] 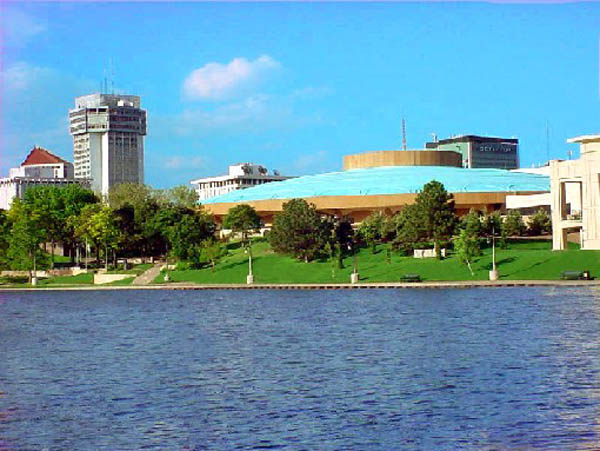 Although Wichita is, a clean and secure city for living in Kansas State and it received All American City Award three times but it is not considered as a good city to work. With an overall score of 3.65 Wichita is placed at number three position.
[youtube] http://www.youtube.com/watch?v=QNEcHCRFSiw[/youtube] 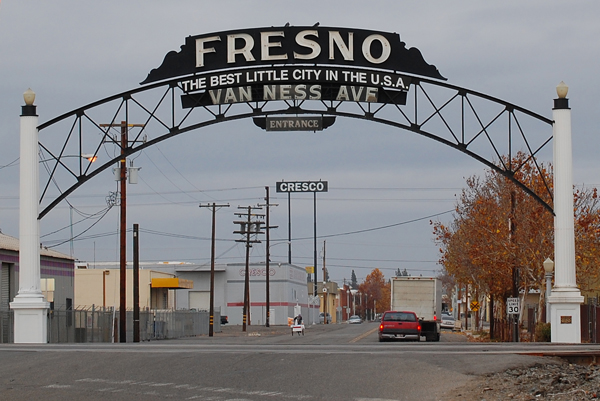 Fresno, city in the state of California is a good place for travelling , shopping and dining but not considered too good to work in. With 3.69 points for support you get while working and overall 3.69 points Fresno is one of the unhappiest cities to work in.
[youtube]http://www.youtube.com/watch?v=rY3pVSY7if4[/youtube] 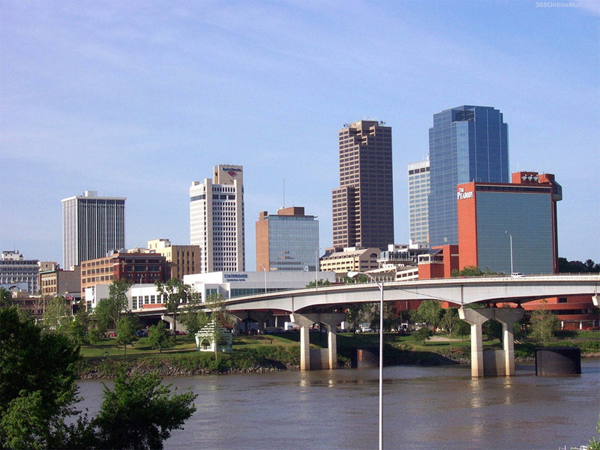 With 3.80 points score for the way you work and the place you work, Little Rock city situated at Arkansas River is also considered as one of the unhappiest cities to work in right now.
[youtube]http://www.youtube.com/watch?v=s5rLaiuLD3Q[/youtube]