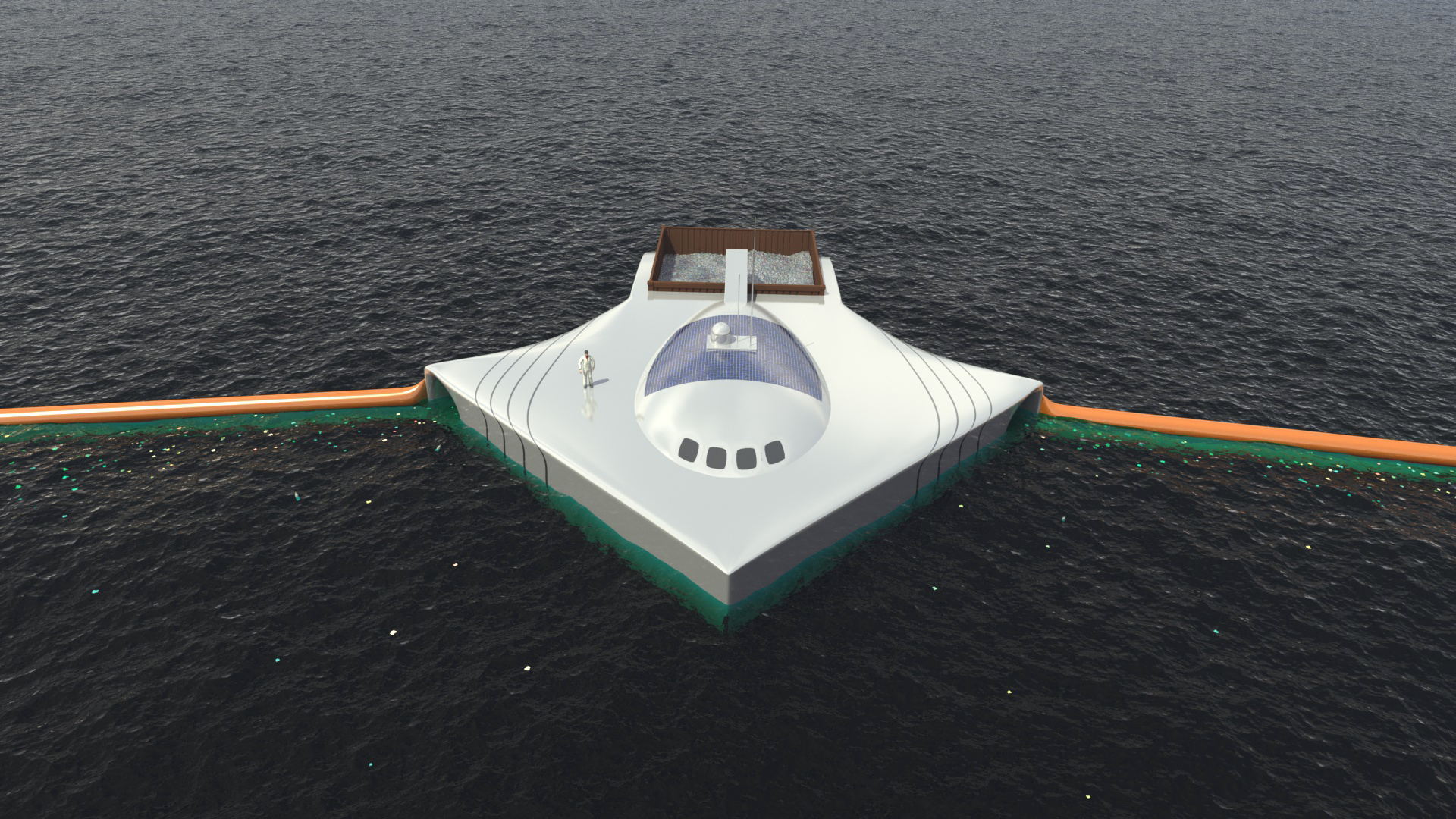 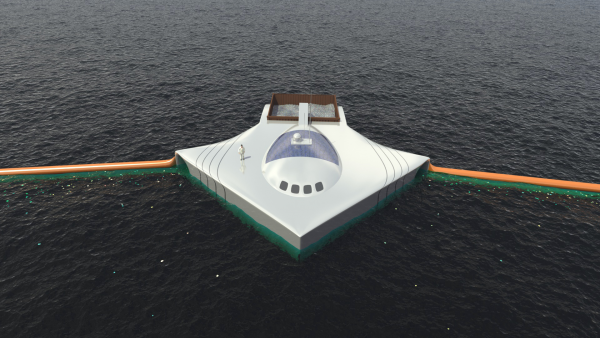 As time passes, our ocean’s ecosystem is being damaged by millions of plastic waste that have been deposited in it as they are now entering food chains.

“I first became aware of the plastic pollution problem when diving in Greece, coming across more plastic bags than fish. Unfortunately, the plastic does not go away by itself. Hence I wondered; Why can’t we clean this up?” 20-year-old, Boyan Slat, and founder of The Ocean Cleanup Foundation. 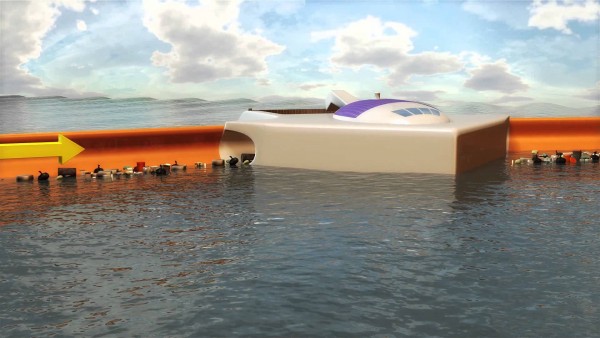 Slat was only 17-years-old when he began the Ocean Cleanup Foundation as a high school senior project along with his friend Nguyen Tan. Instead of sticking with the 80 hours that was required, the duo spent more than 500 hours creating a system to remove plastics from the ocean with the help of the rotational movement of ocean currents. The project was so brilliant that it won many awards, including Best Technical Design 2012 at Delft University of Technology in the Netherlands.

During the Summer of 2012, Boyan Slat continued to develop his concept and went on to showcase it at TEDxDelft that same year. Two years later in January 2014, the design won more awards, and it was officialized and turned into a non-profit organization.

Slat proposes that his system would consist of a processing platform and floating arms would be connected to it that would carry the plastic in its direction as it moves. These giant arms will act like giant funnels that force a stream towards the platform due to their angle in reference to the sea current. The giant arms would be made of floating rods instead of nets to protect marine life. 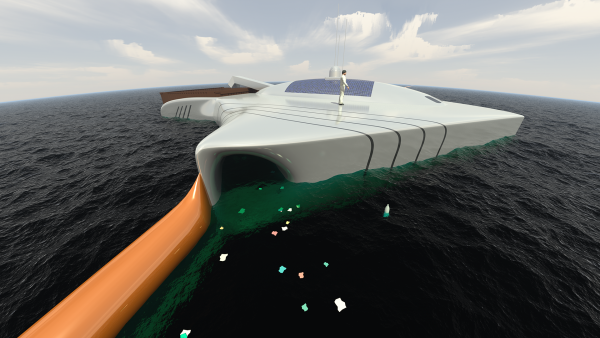 In his plan on the system’s website, he shares that one third of all the surface plastic in the oceans can be removed using the method, which is equal to 7.25 billion kilograms of pollution removal. It was also estimated that it would take five years to clean. While the only way to effectively remove all ocean pollution is to educate people to decrease the production of plastics, this system will definitely make a difference. 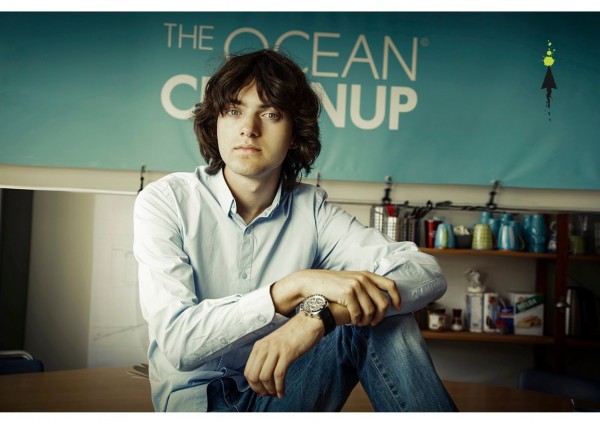 Currently, there is a team of 50 engineers, designers, students and external experts working on the project. The firm is also recruiting professionals in specific areas such as marine structures engineering and plankton biology, and is seeking funding for research.

“Human history is basically a list of things that couldn’t be done, and then were done,” Boyan Slat said.