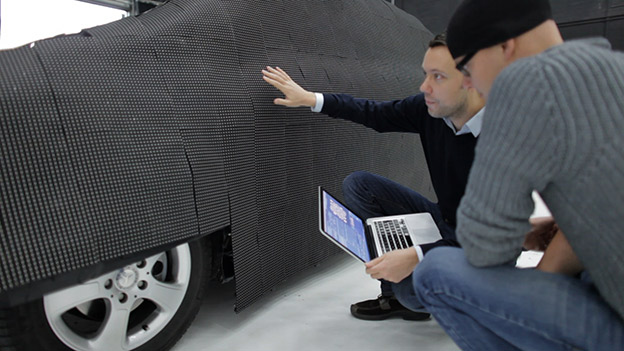 And Yes it is the “INVISIBLE” what you read is right! The much awaited super  invisible car finally made by the Mercedes Benz. Its not a fantasy any more, and they have done it. Its amazing to hear that we are finally sitting in the world where such technology now really exist! 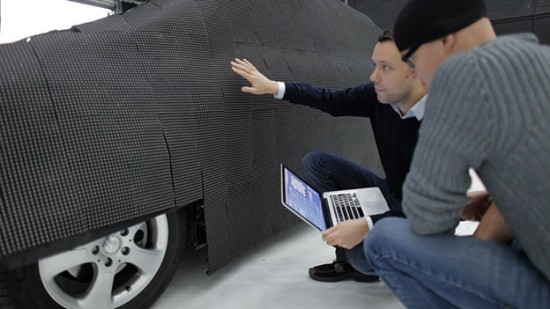 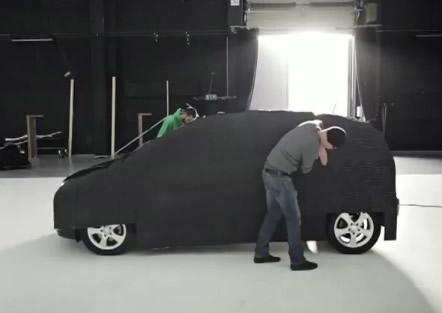 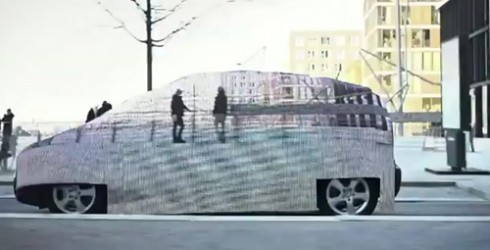 They have put down some super technology of LED to produce a invisible car. All they have done is covered all of the car with LED and given cameras at the sides so that the camera takes image of the other side and make it appear on LED on the other side, making a phenomenon of appearance of nothing in between. That sounds amazing! The hydro fuel cell car called F-Cell is being practised for such technology. But this is a really awesome work done by Mercedes. Who knows what comes out in future cars will they be giving any such kind of proper cars who have LED embedded directly in the body making cars disappear! And probably it would be used by the patrol cars! Enjoy the video of how it appears actually