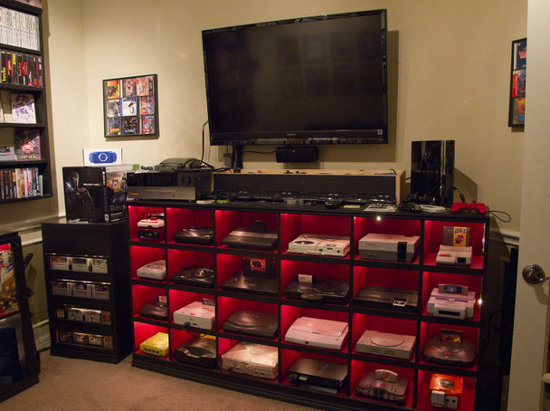 This guy is truly a legendary gamer! One should pay regard to the efforts he put in making such a tremendous gaming fever show. The guy so far known as the 16bitghost, from his Youtube channel, posted a video showing his room in which he had 24 different gaming consoles since the beginning of time! He has a specially-made rack to put all of his consoles in where they can be easily attached to his wall mounted Sony LCD. Along with all these consoles, he has racks of all-time famous games from every platform. I personally have never seen any person having such a huge amount of money to spend on gaming. I wonder what he does for a living. He might as well be the role model for all hardcore gamers out there. Take a look at the video and pictures below. 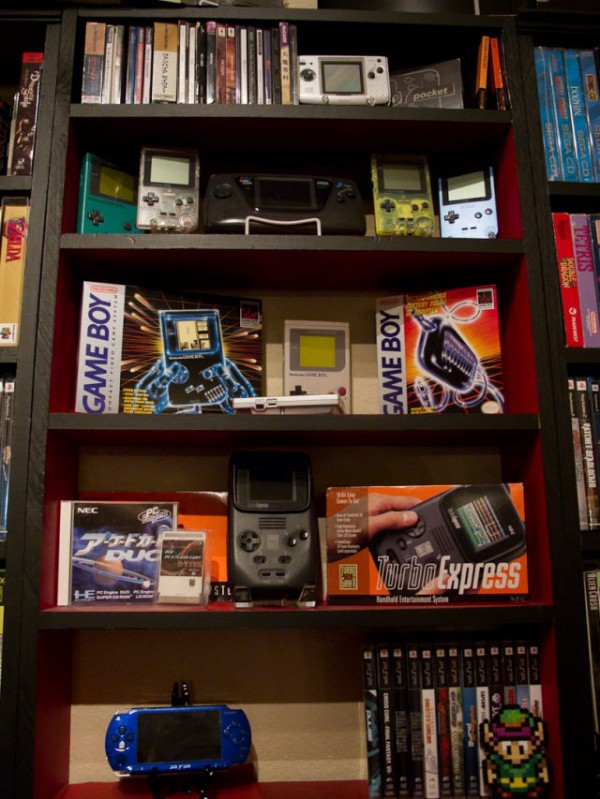 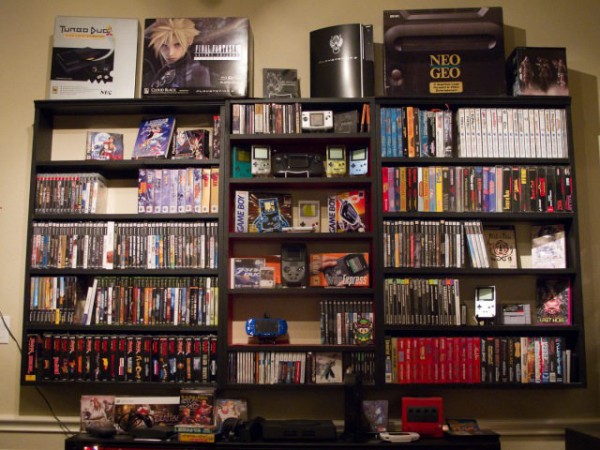 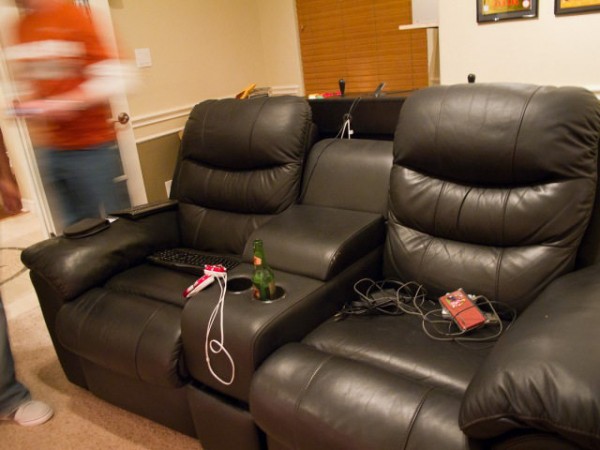 Watch What Happens To Your Mail When You Hit SEND Button!