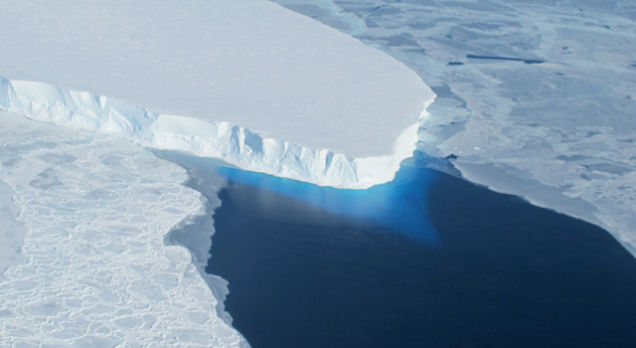 This is not a drill. It’s really happening, people.

For decades, scientists and experts have warned about the melting of the West Antarctic ice sheet that will bring about a rise in sea levels. And finally, they have confirmed that it is actually happening right now and we basically can’t do anything to stop it.

Global warming, which in turn caused warmer waters, is the main cause of the collapse of the ice sheets. Perhaps the upside of it is that it’ll cause a relatively gradual increase in sea water levels in the decades and centuries to come. It was even estimated that it will take several centuries before all the ice would flow into the sea. Better start warning your grandchildren to warn their future grandchildren about this major phenomenon then.