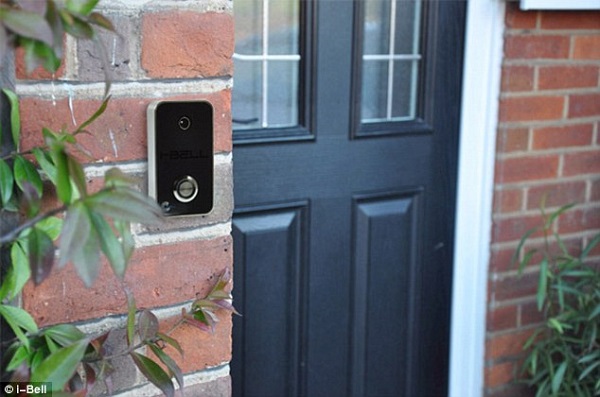 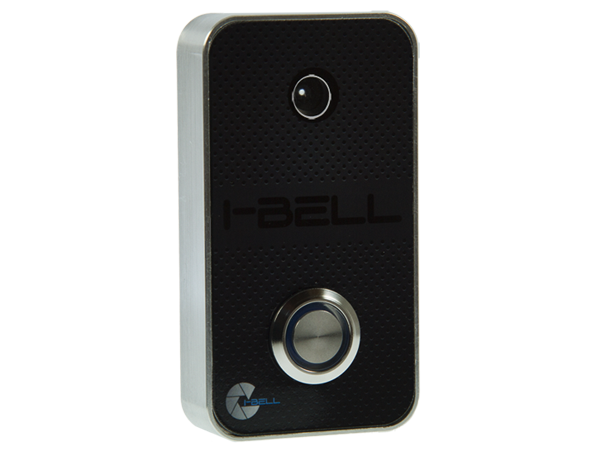 The new technology features a 1080p HD camera, a two-way audio speaker and microphone to communicate with the guest, and a button for the visitors to activate the bell. Once the button is pressed, the camera will turn on and the i-Bell gadget calls the device it is synced with, which can be any Android, Apple, Windows or Blackberry smartphone, tablet, or PC. You can then choose to “answer” the call and then speak to the person at the door via the i-Bell, or to “screen” it to avoid cold-calling salesmen or an unwanted guests. 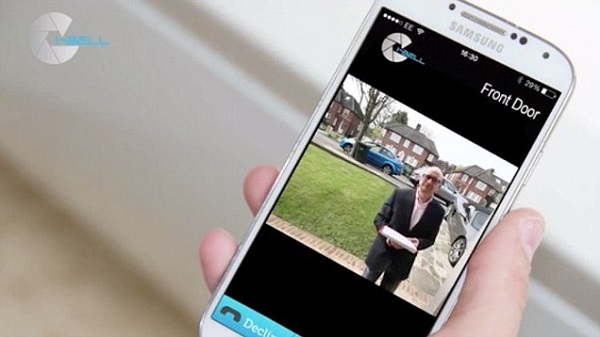 If it is that you have missed the call, the digital doorbell will be able to take a picture and store the captured images of the people calling at your door using the cloud, to be checked later and also record audio in the form of a voicemail.

The gadget is kept safe and secured to the front door with high-security brackets.

“Fun to use and practical, i-Bell makes it possible to answer the door from any corner of the world, whether that’s five minutes down the road on the school run or from a sun lounger overseas on a long awaited holiday.” shared Graham Kershberg, Co-Founder of the company.

Frame The World With Your Fingers