On the 2nd of October, 2013, the FBI seized the domain name for the infamous “Silk Road” website, also arresting Ross William Ulbricht, alleged to be the site’s founder, also known as “Dread Pirate Roberts”.

Though it was named after the lucrative network of trade routes that once existed between China and the West, the Silk Road website had little in common with its namesake where commodities were concerned; 70% of its sales volume came from drugs, nearly all of them illegal in the jurisdictions where they were sold. It was also a far cry from the historical Silk Road system of caravans traveling in broad daylight – the website operated instead through multiple systems of strict anonymity and secrecy. 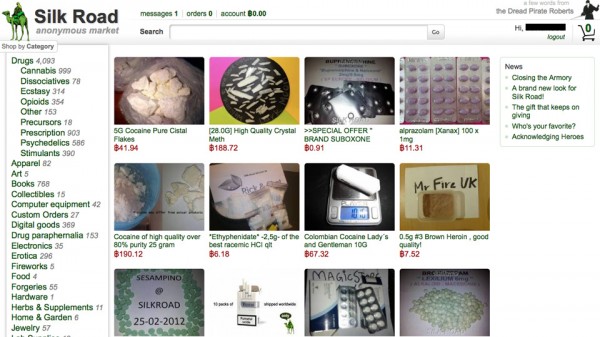 The first of these was Tor, a peer-to-peer web “anonymizer” service that works by shuttling web traffic from node to node on its network in an effort to block any given user being easily monitored. Silk Road and its users utilized the service to keep the site and their interactions within the “Deep Web”, the hidden fathoms of the Internet not directly accessible via search engine such as Google. Tor is known as being very difficult to crack even for highly funded government agencies such as the NSA and FBI, although as the site’s fall shows, it isn’t bulletproof.

The second tool used in an attempt to shield the site’s goings-on from prying eyes was Bitcoin, a “cryptocurrency” with its own exchange rate. Bitcoin also operates on a peer-to-peer network basis and purports to guarantee anonymity when used, a sort of difficult-to-trace digital “cash”, making it ideal for the sort of illicit transaction that often took place on Silk Road. Currently, the exchange rate is about $140 US per bitcoin, and more than 26,000 Bitcoins (over $3.6 million) were seized when the FBI raided the site. 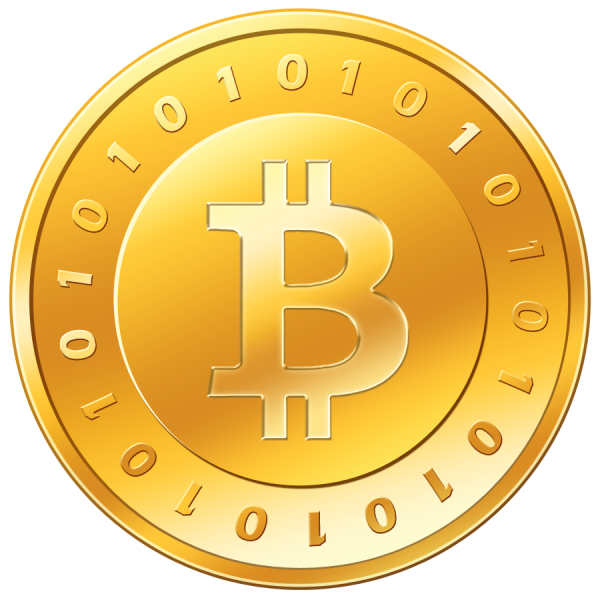 The impact of the raid on Bitcoin’s exchange rate was sharp but apparently temporary, as it dipped to nearly half its current rate before rapidly recovering as investors snapped up cheap currency. The impact of the raid on anonymizer services like Tor is more uncertain, as recent revelations seem to show that no one can make themselves completely immune to government surveillance and intervention.

The raid’s effect on the international drug trade, on the other hand, was so small as to be almost completely negligible: Silk Road is estimated to have facilitated about $15 million in trades annually, which compared to the global drug trade’s estimated $321 billion is barely a drop in the bucket.

What Your Favorite TV Show Says About Your Personality