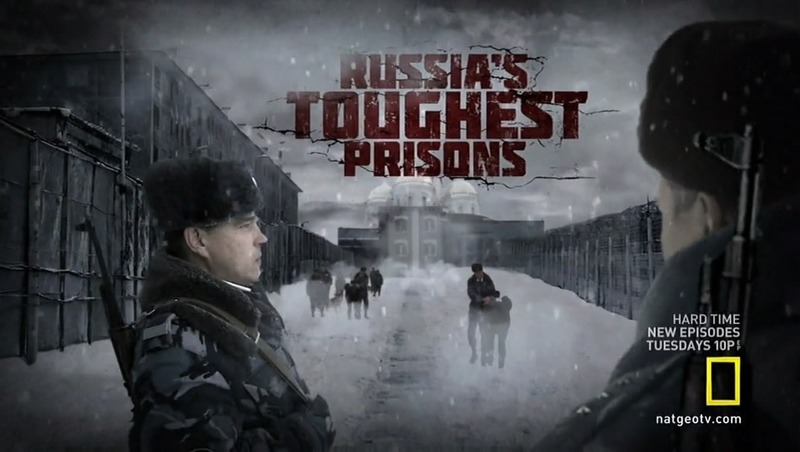 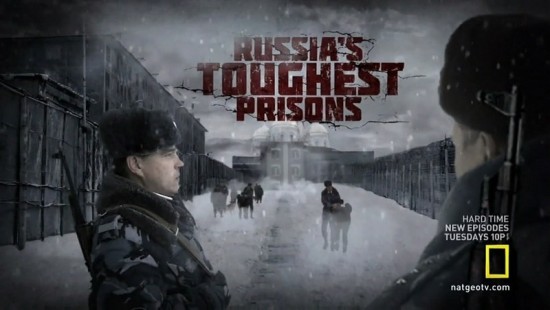 For the first time, three prisons across Russia unlock their doors to an international film crew. Go inside a top security facility where cannibals, terrorists and killers live out the rest of their days, to Russia’s oldest prison, to a Siberian prison camp where temperatures linger at 50 below. Inside Black Dolphin prison, a cannibal reveals his crime, divulging how he boiled, fried and ate his victim. In infamous Vladimir Central, a convict opens up about killing his brother-in-law for disturbing his daughter’s peaceful night’s sleep. Inside Siberian Prison Camp 17, two friends are about to go their separate ways.