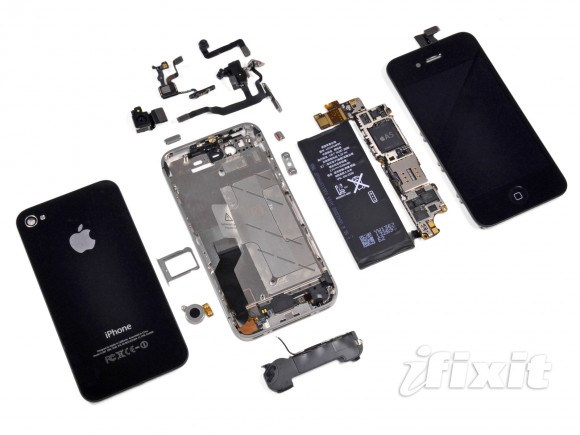 As per a report published in Taiwan’s Commercial Times, Apple has cut orders for iPhone components by 10-15% during the fourth quarter. It has been claimed by the report that a significant slowdown has been encountered in the sales of the device since the pre-order and launch phase. The production of iPad may also be facing some cutbacks.

The suppliers, cases and camera lens makers and ODM assemblers of iPhone 4S have received notices from Apple to bring down their shipments for the fourth quarter.

The indication of revenues reducing by 10-15% during the fourth quarter due to the shipment adjustments has also been anticipated by some international IC players. One thing worth noting here is that this situation has risen despite the fact that sales of the iPhone 4S in its opening weekend last month were noticeably higher than the iPhone 4.

Converting the formats of videos to iPad, iPod, and iPhone