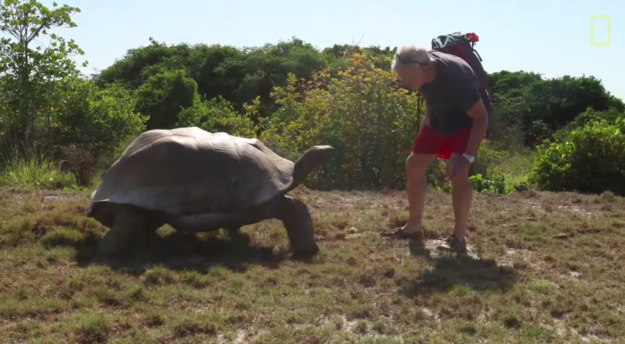 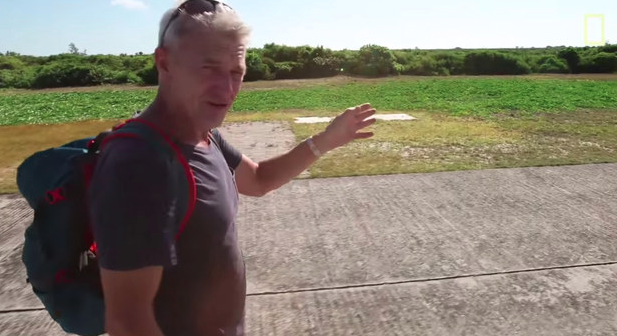 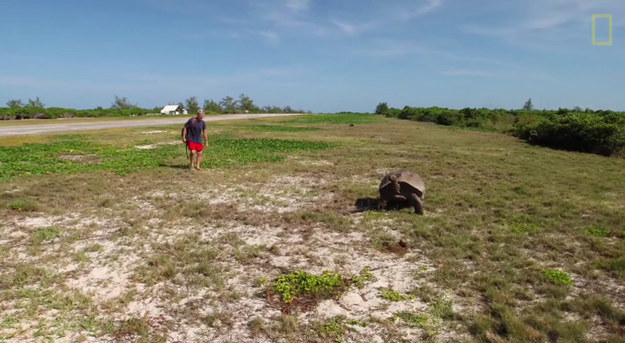 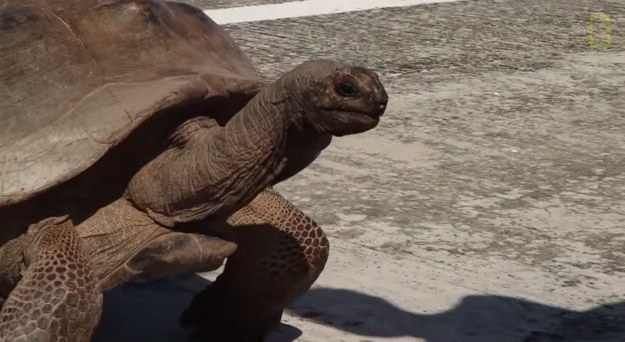 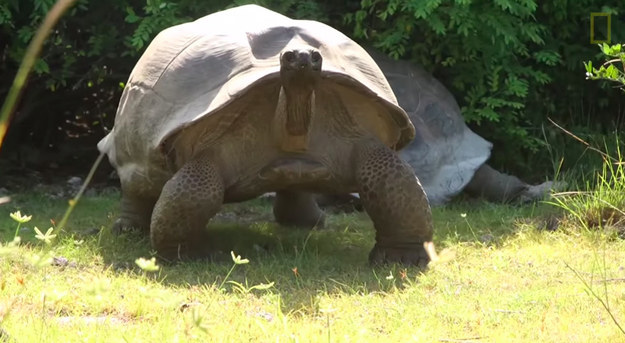 How to create iPhone backup