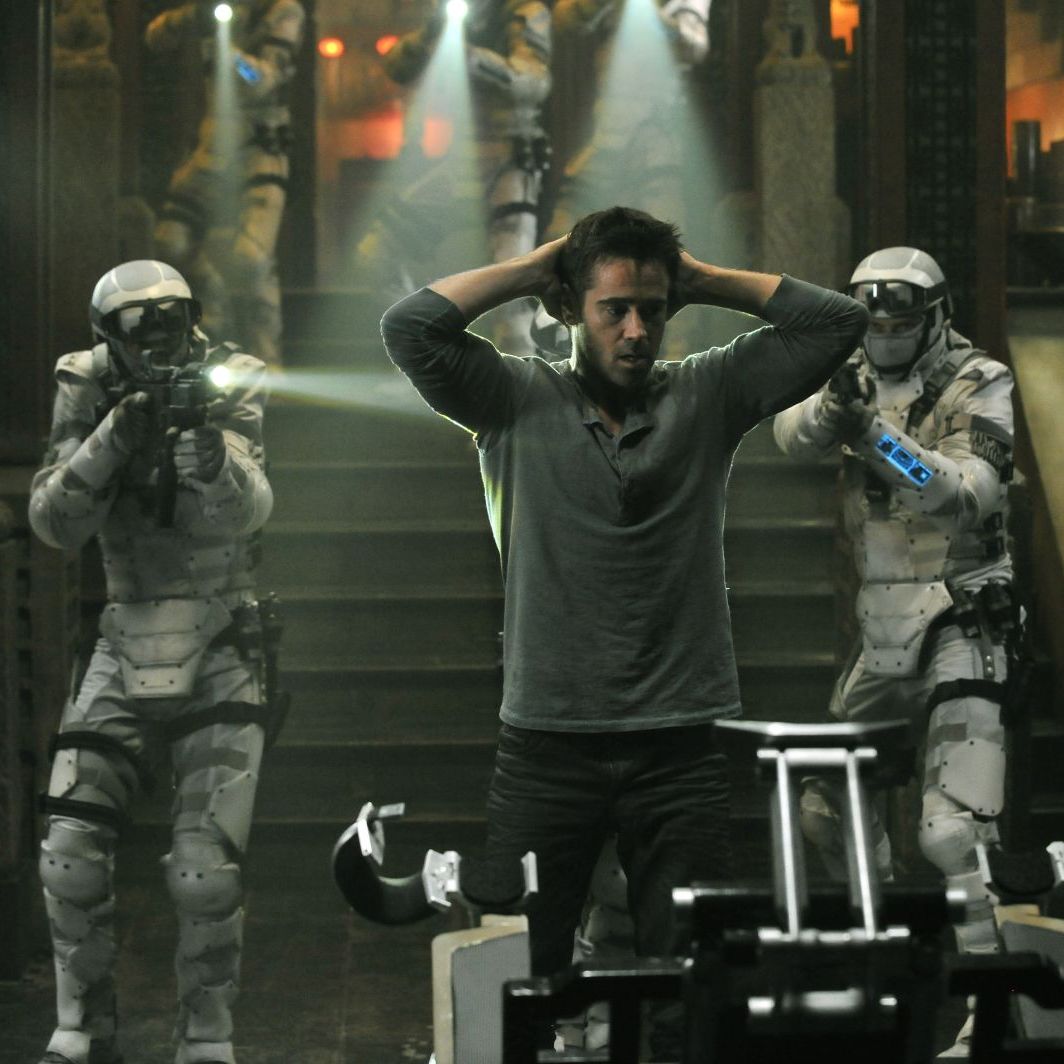 With movies such as The Girl with the Dragon Tattoo, The Descendants and Warrior in 2011, Hollywood certainly has heightened our expectations even more. 2012 has so far seen the release of The Grey being critically acclaimed with numerous highly anticipated titles still to come. So, today, here is a list of some of the most anticipated movies of 2012.

This movie is about a civil war veteran John Carter, who is transplanted to Mars. There he discovers a lush, wildly diverse planet whose main inhabitants are 12-foot tall green barbarians. Finding himself a prisoner of these creatures, he escapes, only to encounter Dejah Thoris, Princess of Helium, who is in desperate need of a savior.

You have got to be kidding if you have something against the Avengers, after all, it is pure entertainment; filled with large-scale battle scenes and high-speed chases in two-and-a-half hours of seat-shaking action and eye-popping visual effects.

Peter Berg brings us a movie about a fleet of ships forced to battle an armada of unknown origins in order to discover and thwart their destructive goals. This movie again, is heavily supported by CGI including innovative water special effects. Furthermore, this movie promises to be scientifically accurate – well, let’s wait on that.

Do you need to know more than the title? 10 years after the second movie in the trilogy, Will Smith and Tommy Lee Jones are back! Barry Sonnenfeld is the director and Steven Spielberg the executive producer. The film boasts modern-looking weapons and creepier aliens all in 3D.

How to Remove People with Photoshop