The wait is finally over. This is it. The world’s first monster Andriod Tablet is here!

Yes,You heard it right, the world’s first Android Honeycomb tablet really is here now. According to announcement by Verizon earlier, you can snag a Motorola Xoom for $599.99 with a two-year contract, or splash out $799.99 for just the LTE-ready device. Yet, the bad news is that  the WiFi-only version is nowhere to be seen just yet, but maybe some will show up in the stores later if not tomorrow, so lets keep our fingers crossed and keep believing. 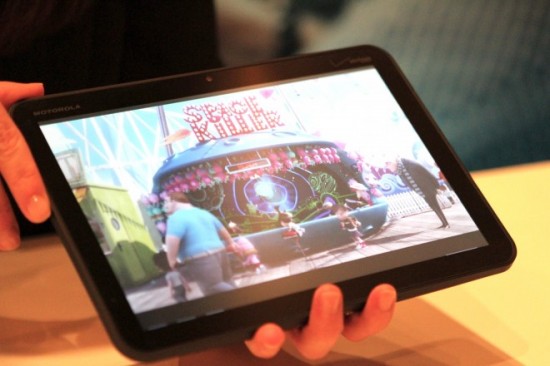 How to fix “This Accessory is not made to work with iPhone”?