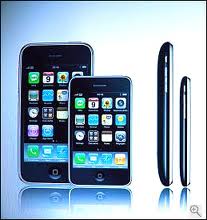 Both Apple and Android want to take hold of Nokia’s huge but decreasing market share. Some suggest that the tech giant, Apple, needs to introduce an inexpensive handset.

Apple is already receptive to the idea of a less expensive iPhone. Chief Operating Officer, Tim Cook told Bernstein Research analyst, Toni Sacconaghi that although the company has one of the highest revenue generations in the industry, he desires to change Apple’s image of being “just for the rich.” 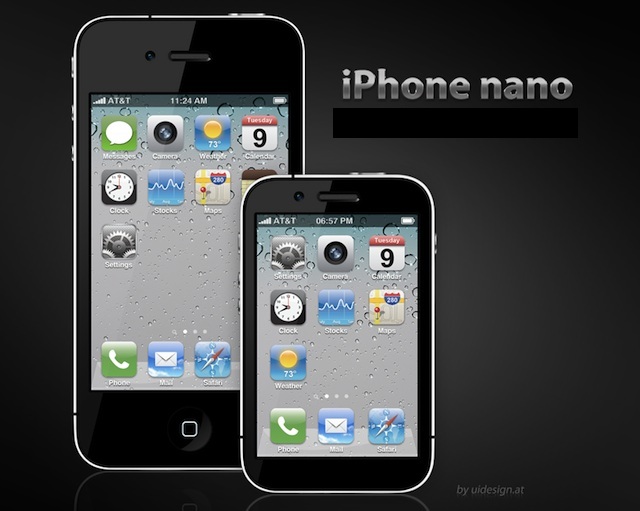 In order to make this happen, it is expected that iPhone nano will appear in 2012. The device has been described as “streaming-only.” This fits in perfectly with Apple’s recent moves to solidify its iCloud service, since the iPhone Nano would be devoid of memory, relying almost entirely on cloud-based storage and streaming.