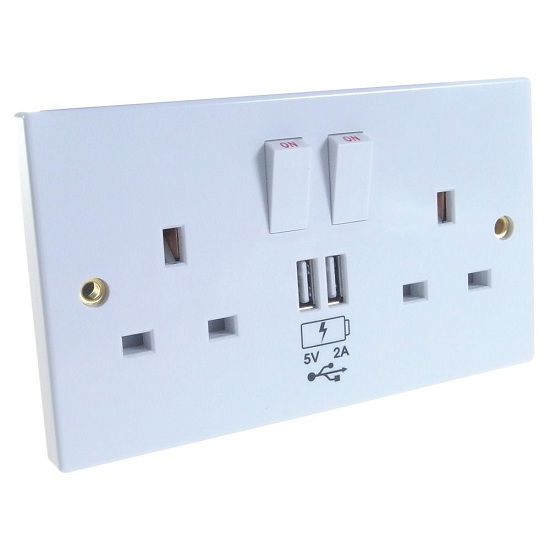 A company in the UK has made a solution for not having enough sockets in the house to charge your gadgets. Global sourcing company called Group Gear is now selling plug covers that features two UK 3 pin sockets and two USB ports with a price tag of £20. The plate is able to fit any standard double box with a minimum of 35mm in depth and easy to swap with your older plug cover.

In addition to being the ideal product to ensure that you never run out of sockets for your appliances, the two USB ports provided, which can be used to charge your gadgets, have been limited to 2 Amps so that the correct amount of power is supplied to the device you are charging. If the electricity supplied to the device exceeds the 2 Amps limit, it would be tripped before reaching the cable and your devices would be completely safe.

Majority of the gadgets being used at this present time such as smartphones, music players and tablets has a micro USB cable which allows them to be charged by the computer or using a micro USB to USB adapter and plugged into the main sockets. The plug cover enables the back plate to charge both the 3 pin appliances and the USB port devices at the same time. 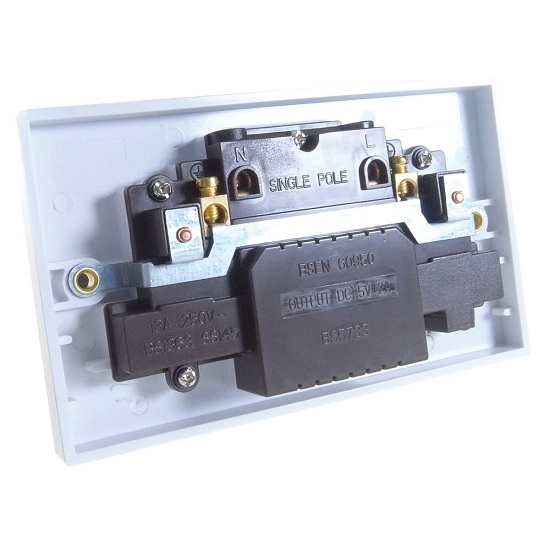 “Fed up of running out of sockets? You need the revolutionary solution for USB charging. The two USB ports [allows] you to free up your UK sockets for use with other appliances. An easy swap and you’re set-up for fast USB charging.” stated Group Gear.

An image of a new USB called the USB Type-C connector was also created by a Taiwanese manufacturer Foxconn to reveal how the new connector is expected to look when it is released later this year. The design is said to be built to solve the problem of inserting drives the wrong way and to cater to the more delicate devices such as phones, ultrabooks and tablets. The users of the older connector model devices will therefore need to another adapter in order to use the new Type-C plugs.

Looking for Love in All the Wrong Places: Profile Pics from Russian Dating Sites