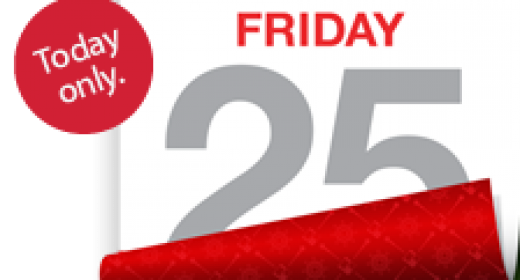 It has been claimed in a new study by IBM that Apple’s mobile devices were responsible for 10.2% of overall US online shopping on this year’s Black Friday. The iPad individually was responsible for 4.8%, whereas, iPhone for 5.6%. Despite having a larger collective market share, Android could only reach 4.1% 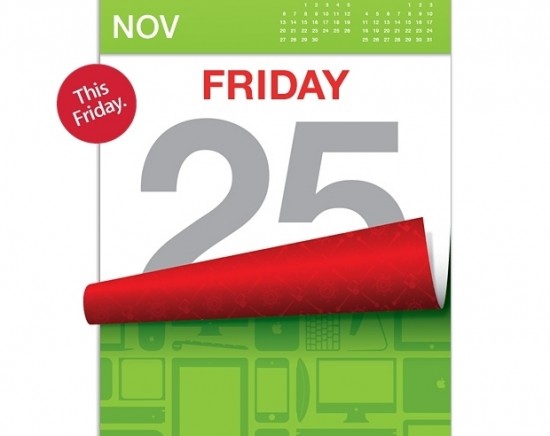 According to IBM, Apple and Google were the only mobile platforms used for shopping, with the 14.3% of entire mobile traffic split solely between them. The mark was more than 2.5 times higher as compared to the last year’s, when it was only 5.6%.

IBM, however, did not explain in detail the reasons for the mobile surge other than the growth in smartphones and tablets.