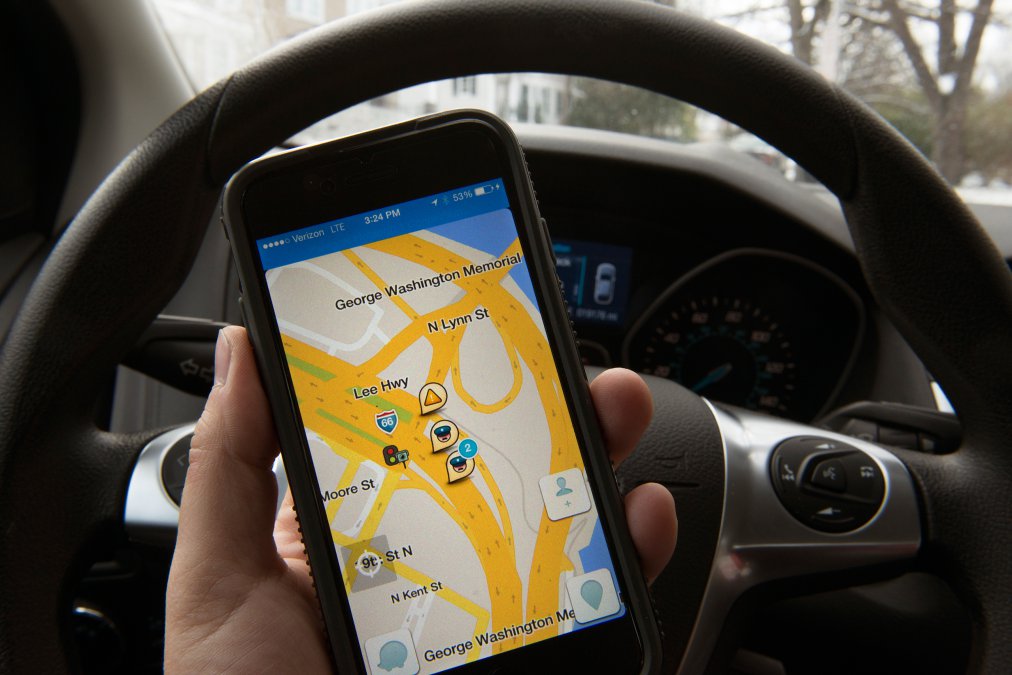 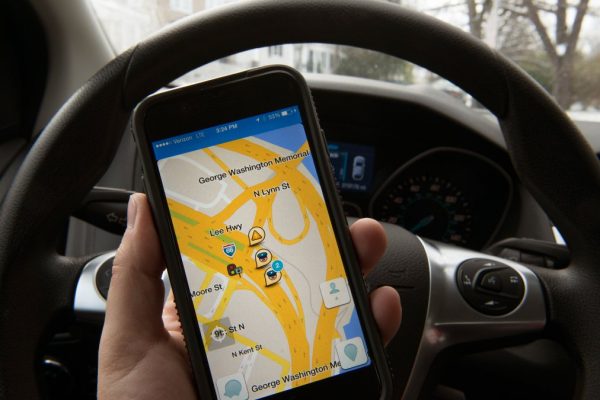 In exchange for the service that the driver has offered to take them to and from work, the commuter will need to pay up a small fee. Every driver is limited to two carpool service rides per day, to and from work, so that it is still cheap for the commuters and driver won’t be able to try to derail from the true purpose of the app by trying to make a living on the app. Currently, the app charges commuters a maximum of 54 cents per mile, which is much less than the service cost of Uber and Lyft rides. Google also will not be taking a cut from the cost of a total ride for now. Last year, the first test was carried out in Tel Aviv. Since then, it has been made available all across Israel. 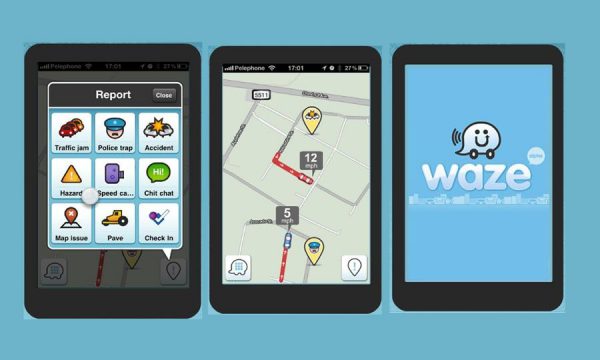 Waze, the navigation system being used for the app, was an Israel-based company that was bought by Google for $1 billion two years ago. The app uses satellite signals from it’s users smartphones to provide real-time traffic information.

Fancy Headphones For Your Music Time