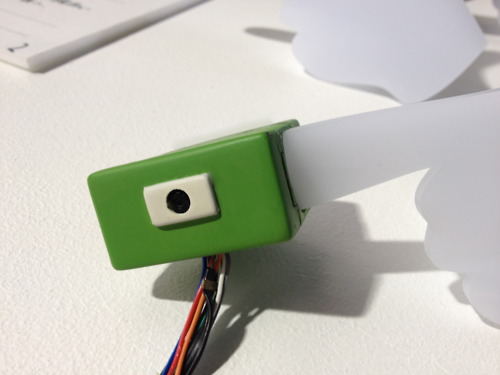 There was the time when the director of the movie visualized the scenario and made  rectangle with his fingers to check the best shot.Now thanks to technology, Its the time when you can snap a picture in actual by doing same gesture. Developed by Japan’s Institute of Advanced Media Arts and Sciences, the device is named as Ubi Camera which attaches to your index finger and while on the move, if you have to take some shot you do the same fancy trick done by the directors of the movie.

When ready to take the snap press the thumb hard on the device and the pictures automatically gets saved in the computer. This technology is not limited to the Media Art academy but according to the developers they will be launching same equipment in the near future and those would be wireless. Take a break and check the video to see Ubi Camera in action 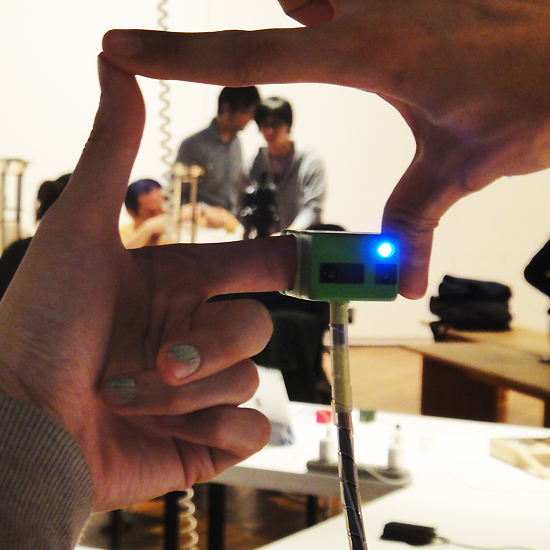 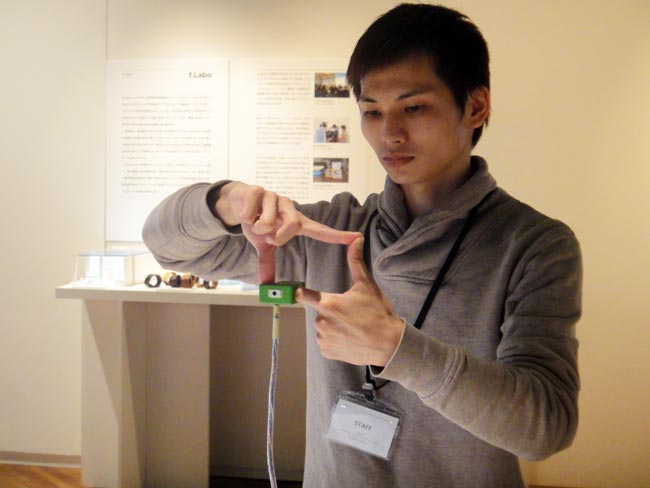