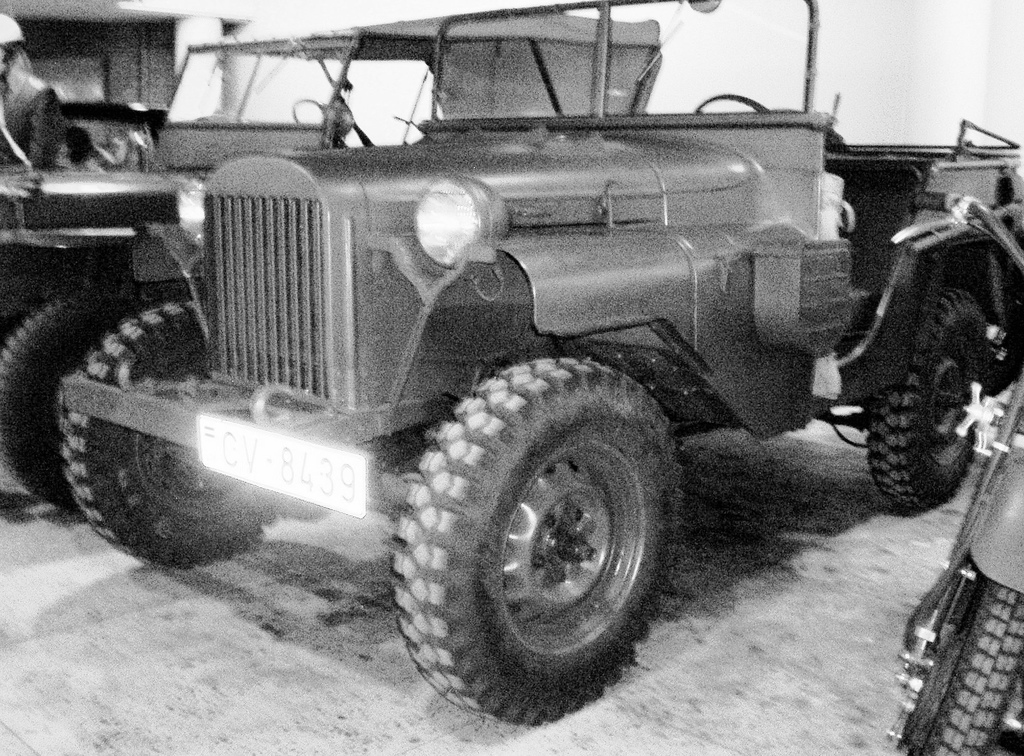 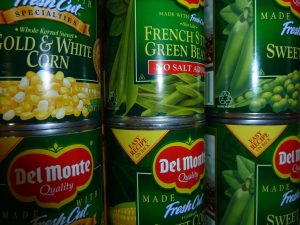 For decades, canned food has proved to be a very convenient way to store and transport food. For that we have to thank Nicolas Appert, who developed the method to preserve food in cans in 1809. During the extreme circumstances of World War Two canned food became essential for the survival of many soldiers. 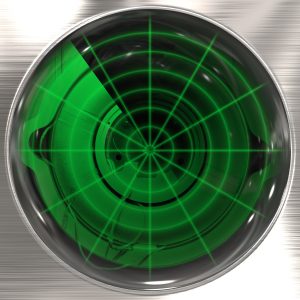 It might be ironic that Ultra Sound technology was developed with the purpose of detecting hidden enemies, like submarines, during times of war. While the development of this technology started during world war one, it wasn’t perfected until the Second World War came around. Nowadays, ultra sound is better known for medical purposes.

How Children Sleep In Different Places Around the Globe