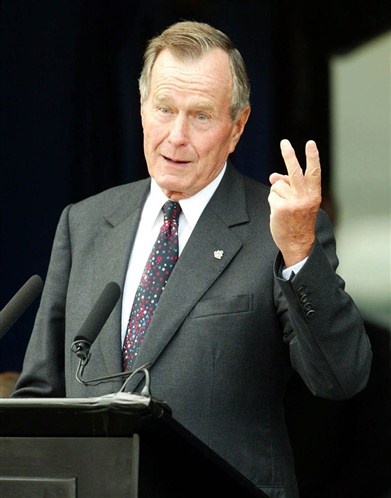 When travelling around the world it is always a good idea to be sensitive to the customs of the local people. Even if you do not speak the language or know much about the place that is no reason to be offensive. Here is a short guide that will help you avoid embarrassing situations

8. Show Your Palm in Italy

The Italian gesture known as the “Mountza Sign” is a complex one with a history going back thousands of years and elaborate systems of severity and tradition surrounding it. What you need to know is that being perceived as pressing an open palm toward someone is a bad, bad thing. You may be surprised how often you do this without thinking about it, so be very careful on your vacation to Rome.

7. Be Careless with the Peace or Victory Sign in the UK

In the United Kingdom, the forward-facing “peace” or victory” sign with the palm facing forward and two fingers up is fine (though you still may want to avoid it just to be safe). The same with the palm facing inward is decidedly not, being roughly the equivalent of just the middle finger in the United States. This gesture has legendary origins but can only be traced back for sure to the turn of the twentieth century.

6. Hand it Over in Japan

Passing an object to someone with only one hand is considered rude and dismissive in Japan. Using both hands shows that you are giving the person your full attention and that your offering is sincere. Even if you’re not actually giving a gift or business card, it’s still best to avoid one-hand handing-over when possible.

5. Cross Your Fingers for Luck in Vietnam

No matter how superstitious you might happen to be, using this gesture in Vietnam is unlikely to bring good fortune in the presence of others. Rather than expressing a wish that the Fates might nudge things your way a bit, this is seen as an obscene gesture in Vietnamese culture, especially if made while looking at or addressing someone else.

4. Beckon Someone in the Philippines

The palm-up, finger-curling “come here” gesture common in North America is actually also used commonly in the Philippines…for dogs. Using it on a human being communicates snobbish contempt, and is probably not the best way to get cooperation or friendship. If you want someone to come nearer, place your palm downward and beckon with all your fingers at once.

Personal space is a highly subjective concept, and every country has its expectations about who should stand near whom and when. In many Asian countries such as Japan, standing too close to someone in any situation where it’s not seen as strictly necessary (like Tokyo’s infamously crowded subways) is highly impolite. The same can also be said of extended eye contact, but…

…in many countries, such as much of Latin America, the opposite is the case. You’ll be perceived as rude and “cold” if you let your unconscious expectations about interpersonal distance cause you to take a step back when a new acquaintance is conversing with you. Also, in many countries hugs and kisses on the cheek are expected even for newly-introduced people in social situations. Watch what others are doing and avoid balking.

1. Point Your Sole in the Arab World

You’ll want to keep both feet planted firmly on the ground when sitting anywhere in the Arab world; to show the bottom of your shoe to someone, especially if they seem pointed in that direction, is highly insulting. This is why Saddam Hussein’s statues were hit and pelted with footwear after the fall of his regime, and why George W. Bush had to dodge a pair of shoes thrown by an Iraqi journalist.