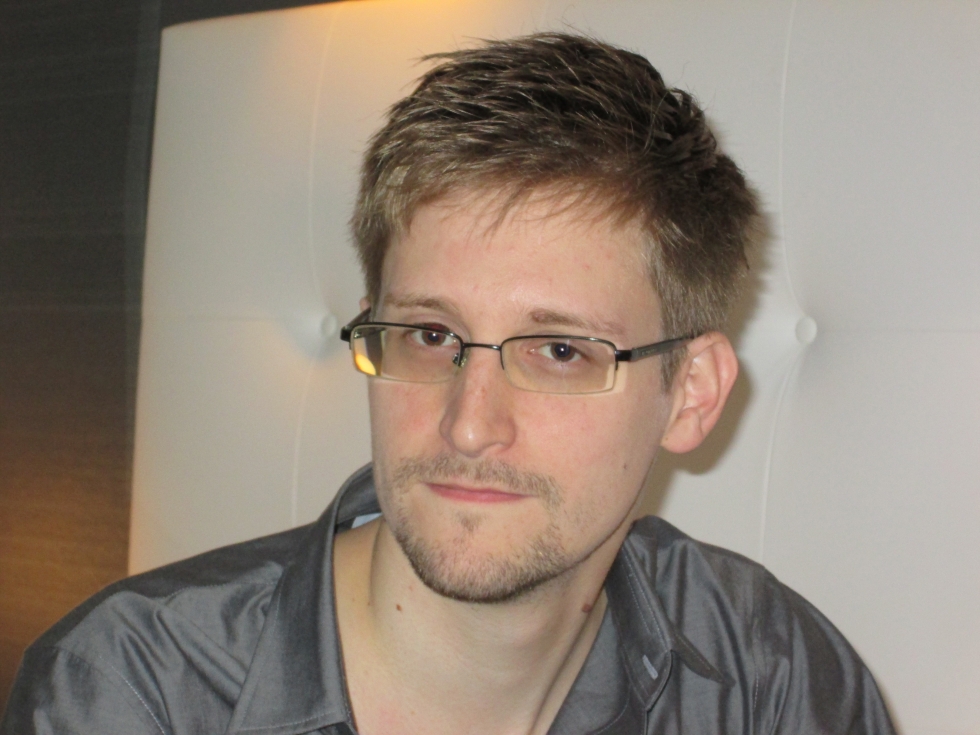 Lavabit, an email service whose stated mission is to offer better privacy and security for its users, just found out that it can no longer provide them with either privacy or security. The reason? It is based on the US – and thus subject to increasingly draconian national security regulations that can be used to force internet providers to hand over private information without much judicial insight. While Lavabit did not provide specifics, it is reasonable to assume that the issue that brought about the decision to shut down revolves round Edward Snowden, the NSA whistle-blower, who has made use of the service.

In a statement appearing on Lavabit’s home page, the owner states he was faced with an impossibly despairing decision: “to become complicit in crimes against the American people or walk away from nearly ten years of hard work by shutting down Lavabit”.

Rather the cooperate with US surveillance, Lavabit therfore decided to shut down. The advice they give to anyone interested in maintaining their privacy online (including 350,00 Lavabit users now out of luck)? They “strongly_ recommend against anyone trusting their private data to a company with physical ties to the United States”.

What is truly disturbing about this case, beyond the ability of governments to request information about anyone without oversight, is that the discussion of the specifics of such requests is itself banned – a type of censorship that rules out any public discussion and critique of these violations of privacy.

The full statement can be found here. 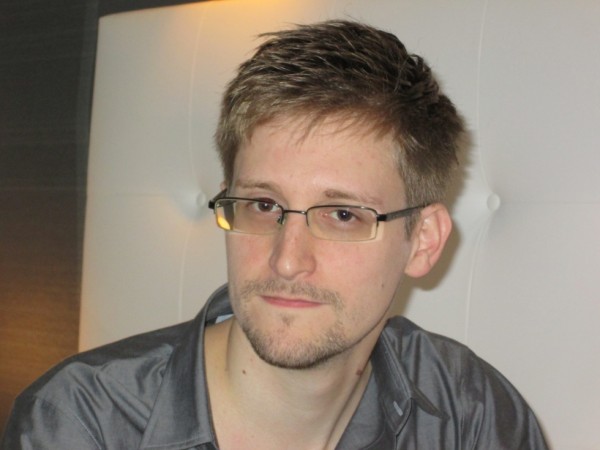