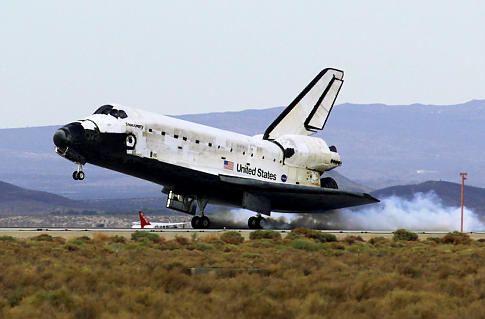 Because of the recession,many companies have downsized. I just came to know from the NASA’s website that they are selling three of their spaceships to cope with the economic blues. The Space ships were for sale with a price tag of 42 million dollars for one. But the people were hesitant to buy the ships for this price.As a result, NASA has decided to put them on sale at 28.8 million.

The Smithsonian Air and Space Museum have decided to acquire the Discovery space shuttle. As for Endeavour and Atlantis, though still in service, they are waiting for buyers too. Interested parties will be able to acquire them in July 2011, at the earliest.

Here is the advertisement