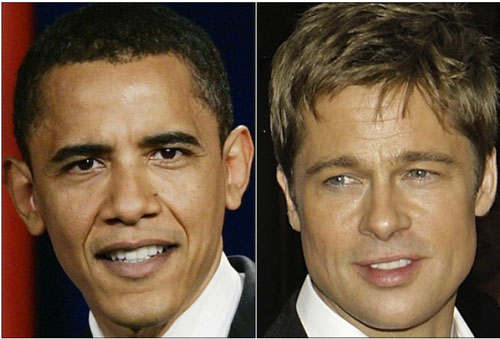 President Barak Obama and Brad Pitt are ninth cousins. Yes, we know this is a long way off from first cousins but the eyes, smile and teeth tell the rest of the story for us. 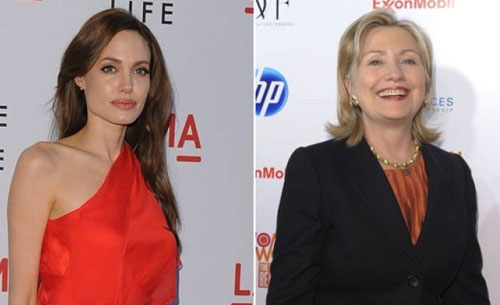 This one may not have the same physical features as our first one but it is understood that Ms. Jolie and Mrs. Clinton are also ninth cousins. It seems everyone is related to a politician these days. 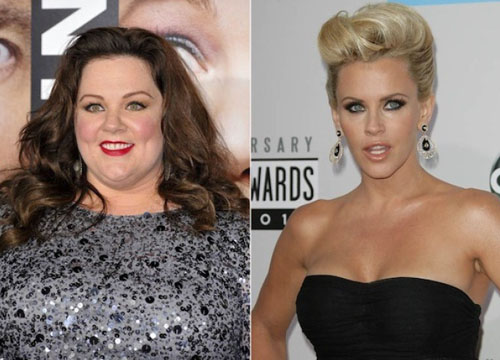 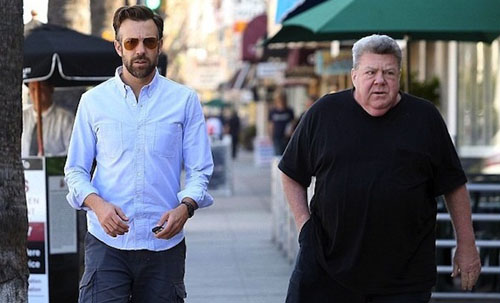 We can finally give the “cousin” rope a break. Actor/Comedian Jason Sudeikis is the nephew of George Wendt, popularly known for his role in the American Sitcom ‘Cheers’ which spanned 11 seasons. 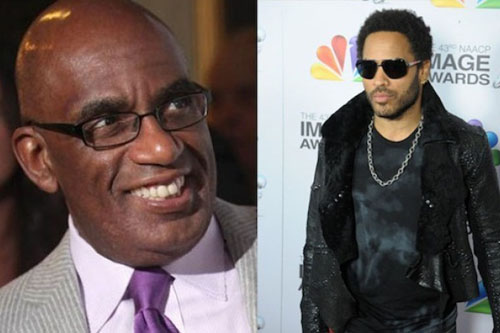 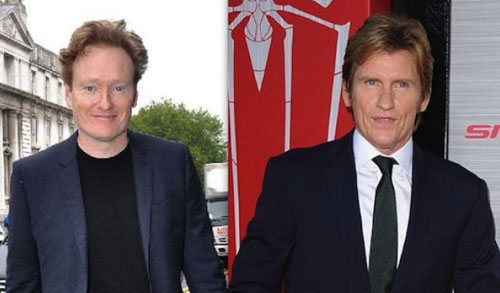 The Television Host and Actor are both platonic third cousins through marriage. 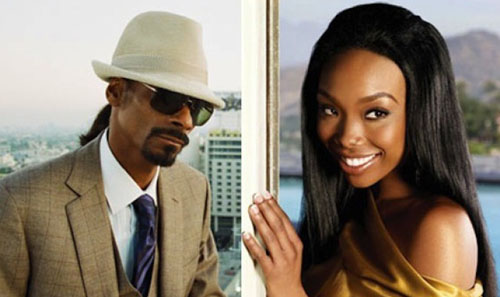 Snoop Dog or Lion depending on what you think of his “reggae reincarnation” and Brandy are actually cousins. We also understand that Ray J (Brandy’s brother) is also related to the one-time hip-hop artiste. 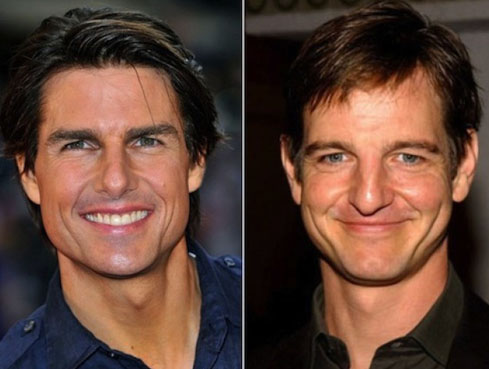 Both Cruise and Mapother are actors and guess what? They are also cousins. They also crossed each other’s path in the Movie known as ‘Mission Impossible II’. 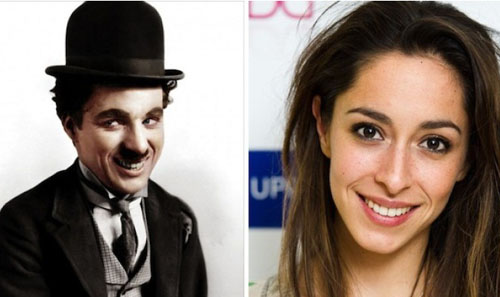 “Game of Thrones” actress Oona Chaplin is the grand daughter of silent film star Charlie Chaplin. She was named after her grandmother Oona O’neill whom married Charlie shortly after leaving high school. 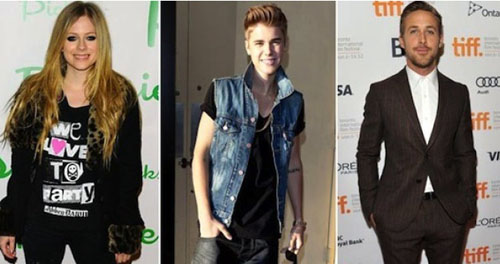 Well, let’s start off by saying that we saved the best for last and ofcourse we couldn’t leave out Beiber. Aside from the fact that Lavigne, Beiber and Gosling are all Canadians, they are also cousins. I certainly did not see that coming, did you?