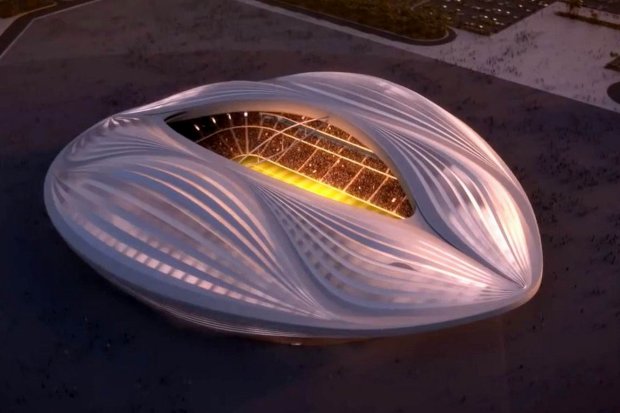 Images released last week of the design of the new World Cup Stadium in Qatar have created quite a buzz on the net. While the artist has said the curves enveloping the stadium’s open roof are meant to evoke the sails of a traditional Qatar fishing boat, many have seen something else entirely – a striking resemblance to a vagina.

Fenowned female architect Zaha Hadid is unamused by comparisons of her stadium to female genitalia. “It’s really embarrassing that they come up with nonsense like this,” Hadid toldTime. “What are they saying? Everything with a hole in it is a vagina? That’s ridiculous.” No such interpretations would be made, she added, “if a guy had done this project.”

Top 10 Places To Try Something New

The Museum Of Optical Illusions