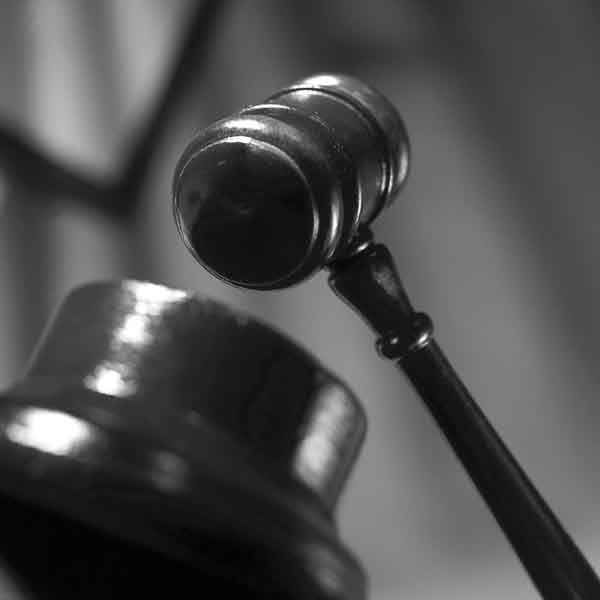 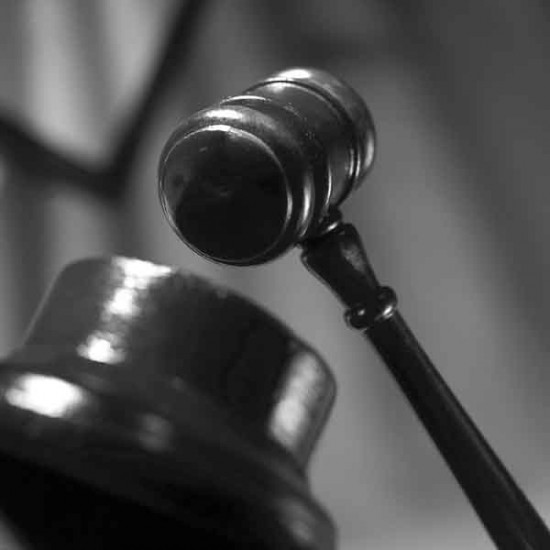 According to reports, the control over these domain names has been won over by Apple, as the UDRP case has gotten terminated following the defendant’s agreement to give away the domains’ control over to Apple. The case was, therefore, right away terminated by Apple.

In total these domain names are seven, out of which six would simply be shut down, however, one would probably be redirected to the company’s main iPhone page in rather near future.