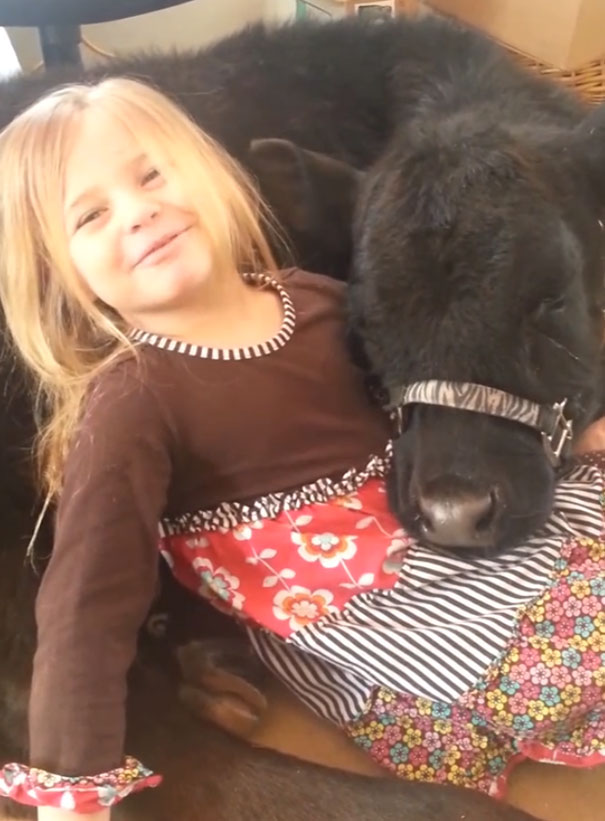 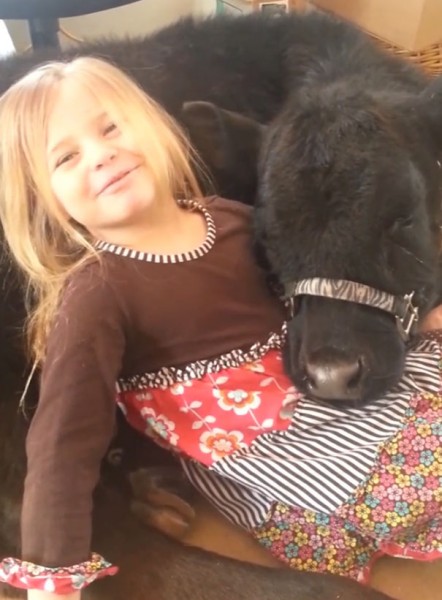 I am pretty sure the movie directors at Disney would agree that this story would be worthy of its own movie. A little 5-year-old girl named Breanna, inadvertently created an adorable scene when she invited a friendly cow calf named Izzy into the porch of her family home in Pennsylvania, to enjoy a leisurely nap. Upon being discovering by her mother, Billie Jo Decker, who walked into the porch some minutes later, Breanna started immediately to cover her tracks. 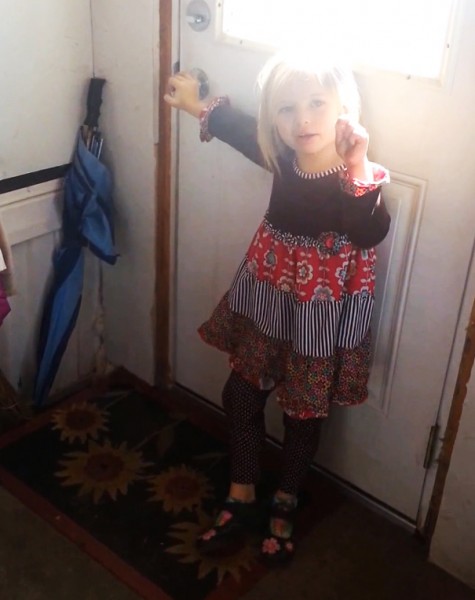 In her explanation, 5-year-old Breanna shared that the door was open when Izzy the calf came waltzing right in on her own to cuddle with her. She explained that there was no way she led her in there to cuddle with her, and tried to score some points in recognition for her good deed by saying that she had cleaned up Izzy’s poop. Mother Decker saw through her daughter’s ruse, but couldn’t stay upset when she saw the two settled down for a nap together. 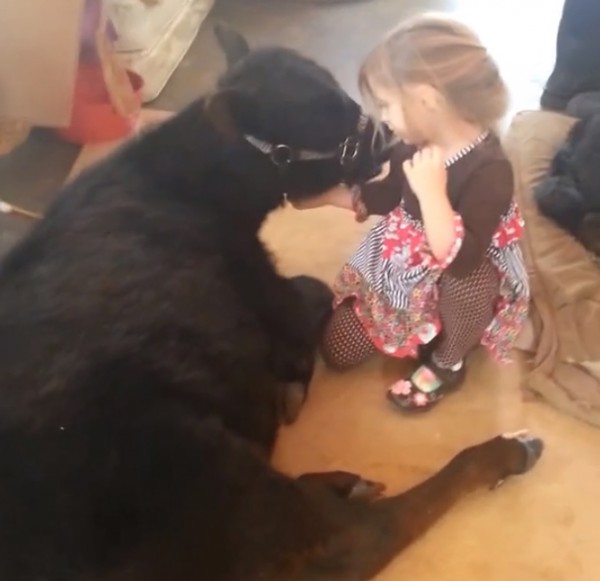 Ms. Decker shared that Izzy has been Breanna’s pet calf ever since she was born. When Izzy’s mother was delivering the cow calf, she was in a swamp. Izzy therfore became sick with pneumonia. Luckily she found a good doctor in Breanna to recover with. 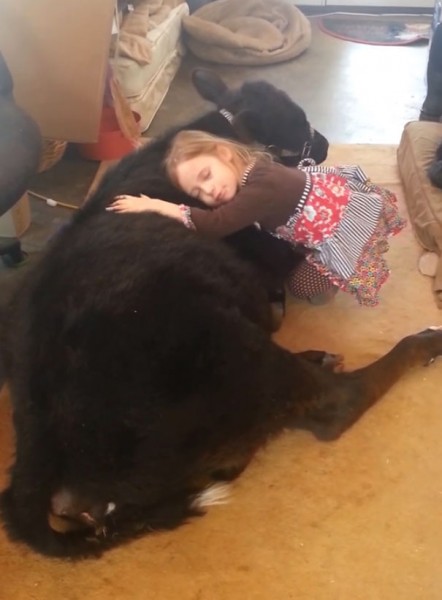 Check out the video that was filmed by mother Decker when she discovered that Breanna allowed calf Izzy inside the porch.

DIY Ideas To Make Your Christmas Tree Unique This Year