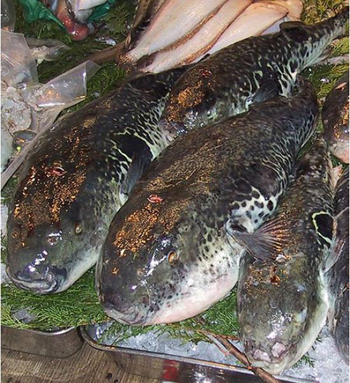 This unusual fish’s skin and organs carry a toxic chemical called tetrodotoxin that can paralyse and asphyxiate its consumer if not properly prepared. The Japanese puffer fish is only legal for purchase to chefs whom has a license and the expertise in preparing the fish. 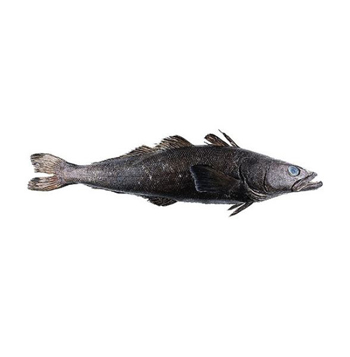 This tasty endangered species is uncertified and banned for  importation into the U.S. and France. Some rare sources of the sea bass are however allowed. 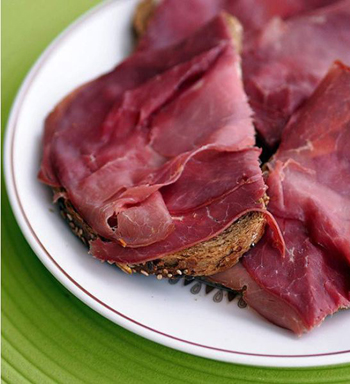 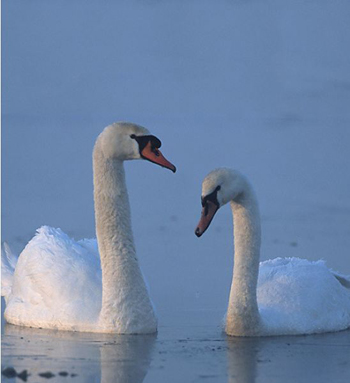 This gracious bird is an endangered species in the U.S. and England. Only members of the royal family are able to hunt swans. 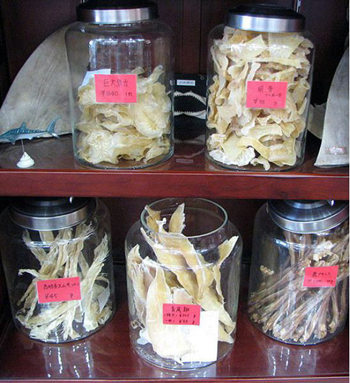 This act called shark finning, which includes the clipping off of sharks’ fins for food and afterwards throwing the fish back into the ocean is not only brutal but also illegal in the U.S. 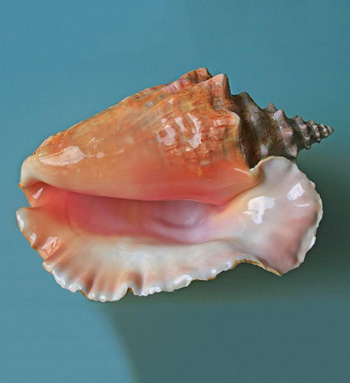 This giant sea snail which is found in the Caribbean is banned in the U.S. due to overfishing. 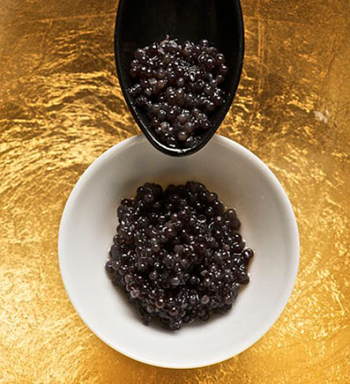 This delicious delicacy of salted-cured Baby Beluga fish-larvae is an endangered species and therefore is banned for consumption in the U.S. 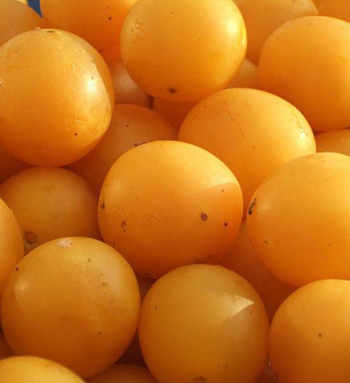 These sweet yellow plums, which are native to France, are very rare in the U.S. due to the strict importing laws of France. 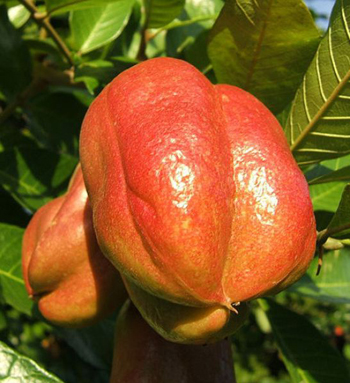 Although this fruit is the national fruit of Jamaica, it is banned in the U.S. because the inedible parts are poisonous and if consumed can cause the toxins to tamper with its consumers blood sugar levels and lead to death. 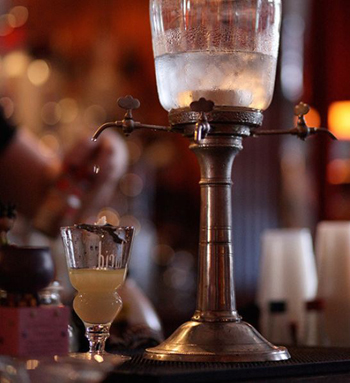 This drink was banned due to the fact that it contained a chemical found in wormwood called thujone, which can cause hallucinations and possessed toxic properties. A purer absinthe is however available for purchase.

Improving how your business communicates via telephone with customers