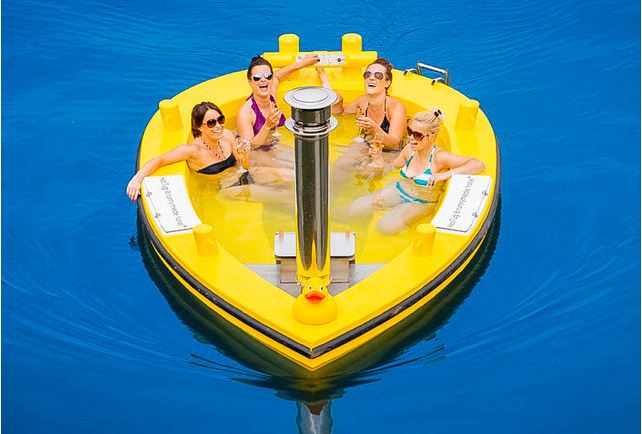 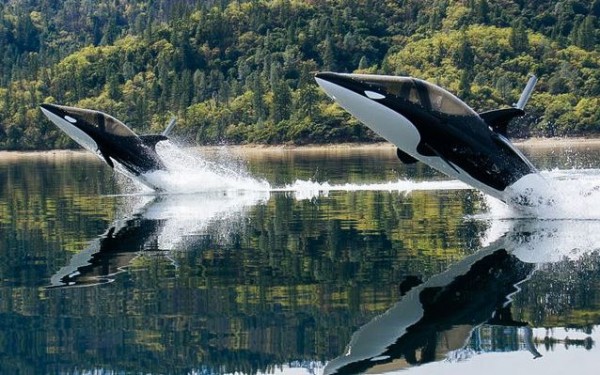 The idea of having a custom two-seater submarine that is shaped like a killer whale or a shark should be awesome, wouldn’t it?! The watercraft features a 255 hp engine that allows the driver to hit 50 mph on the water’s surface and 25 mph underwater. Its $90,000 price tag includes the standard gauges and meters, vinyl seats, and an LCD screen connected to a camera in the dorsal fin, so you can watch a live-feed of the watercraft like you’re outside watching, while you’re in it.