With a budget in excess of $600 billion, the pentagon is hard at work researching technology that is sometimes bizarre and out of this world. The Defense Advanced Research Projects Agency or DARPA is busy bringing in robotic creations to the pentagon that are craziest at the least. Here is a list of some of the strange robots the pentagon has in mind. BigDog is a dynamically stable quadruped robot created by Boston Dynamics with Foster-Miller, the NASA Jet Propulsion Laboratory, and the Harvard University Concord Field Station. It was made in 2005 and can haul, climb, and carry its way over rough terrain. Capable of traversing difficult terrains, running at 4 miles per hour, carrying 340 pounds, and climbing a 35 degree incline, BigDog is intended to one day be able to serve as a robotic pack mule to accompany soldiers in terrain too rough for conventional vehicles.

This strange-looking robot is powered by a two-stroke, one-cylinder and 15-HP go-kart engine operating at over 9,000 RPM. 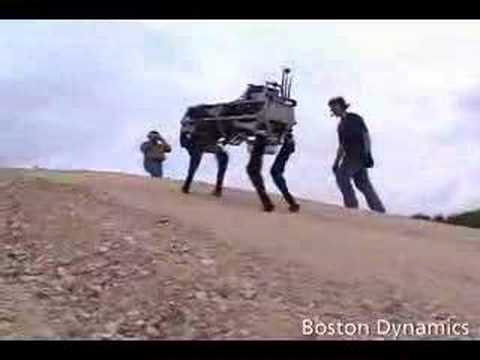 Developed by AeroVironmen, the Nano hummingbird drone is built to look like a bird for potential use in spy missions. It is capable of flying at speeds of up to 11 miles per hour, hovering and flying sideways, backward and forward, as well as going clockwise and counterclockwise, by remote control for about eight minutes of sustained flight.

Evidently, the technology needs a lot of polishing before being put to some actual use. 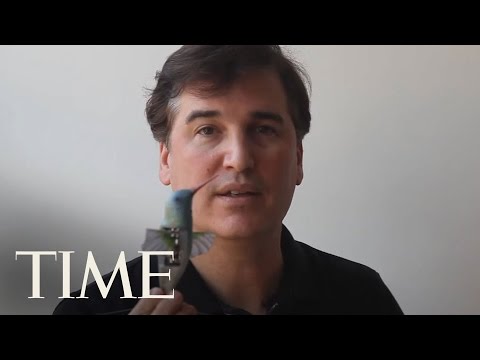 A quadruped robot designed for research on learning locomotion, the LittleDog’s four legs are each powered by three electric motors and are strong enough for climbing and “dynamic locomotion gaits.” 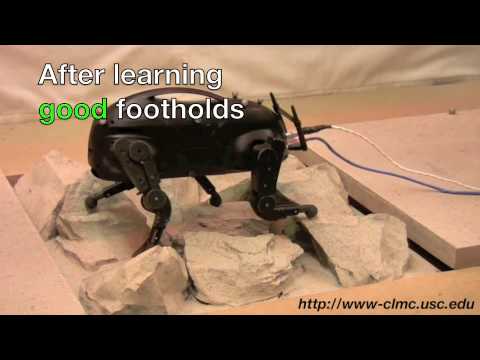 RiSE is a robot capable of climbing vertical terrain such as walls, trees and fences. It has “feet with micro-claws” to climb on textured surfaces. It weighs at 4.4 punds and is able to travel at 0.68 miles per hour.

It has six legs, an on-board computer that manages the coordination of these legs and a variety of sensors. 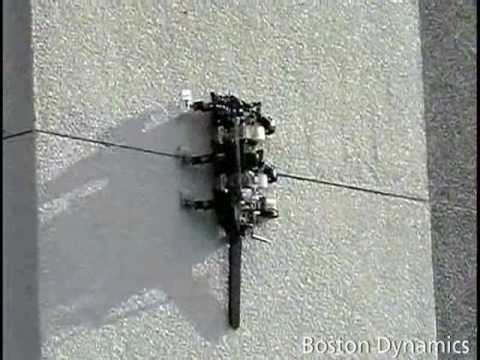 This is a bipedal device constructed for testing chemical protection suits. The technology is basically derived from BigDog with advanced features such as sweating; simulating both human movement mechanics and human physiology to a much realistic extent.

PetMan is capable of walking on a treadmill i.e. walking, doing squats and pumping out push-ups. It also has a phased plasma rifle in the 40-watt range.

“Places like the Fukushima reactors could be accessed by Petman-like robots (or AlphaDogs), without requiring any human exposure to hazardous materials. Perhaps firefighting inside of buildings or facilities designed for human access, like on board ships designed for human crews.” 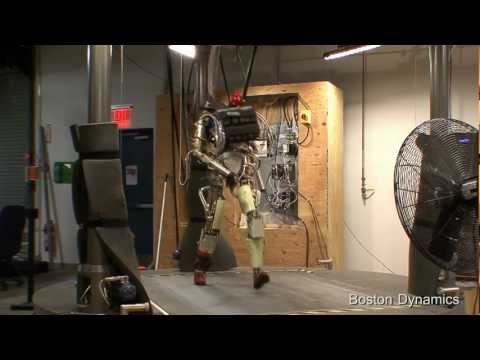