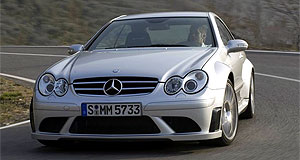 MERCEDES-BENZ launched its ‘Black Series’ CLK63 AMG in the first quarter of 2008. More than half of these have been sold after dealers began taking orders mid-November. 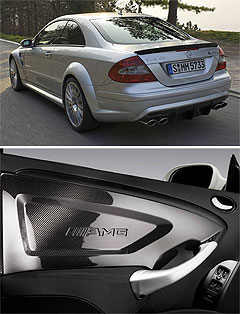 Top Gear review is under