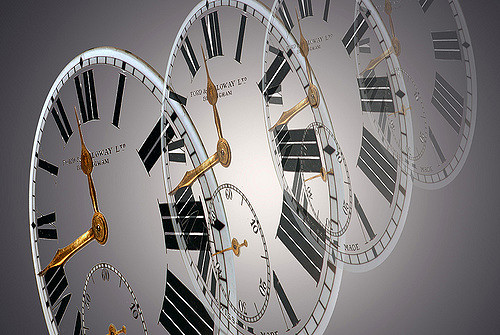 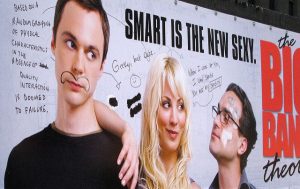 The Chinese government banned the famous show about the life of nerds, due to “destructive and superstitious ideas”. Fans of the show were baffled and wanted answers. Government officials would also add there were “copyright issues” involved. To this day, Chinese fans of the series wonder what was the real reason behind the ban. 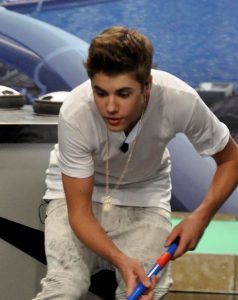 Not a show, not a song, but Justin Bieber himself have received a ban in China. Government officials accuse the famous Canadian pop singer of rebellious and improper behavior that sets a bad example for the Chinese youth.

Top 10 Lies Taught To Us in School