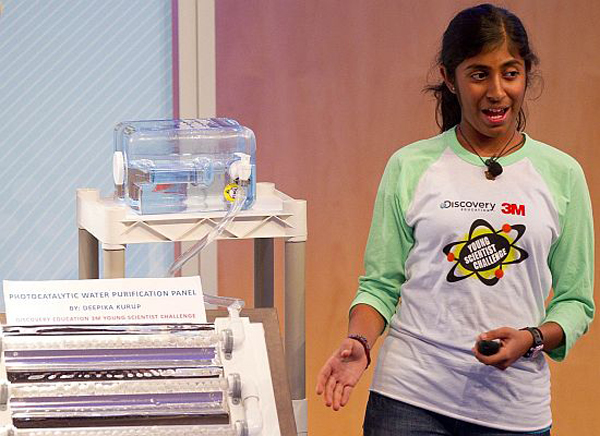 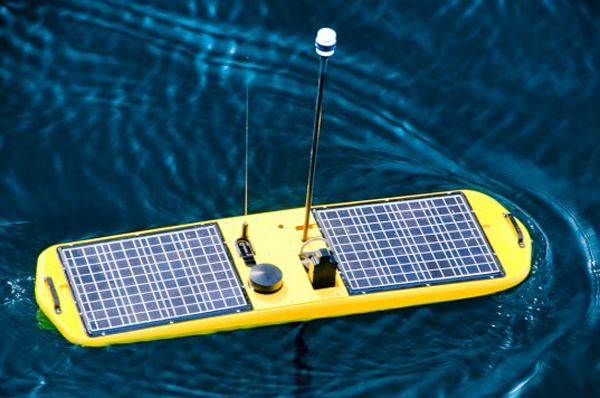 A new development by Liquid Robotics Inc named Wave Glider does not require any staff or crew for movement in the sea as it moves with the help of waves occurring in the water. Waves cause this small vehicle to travel through water and surprisingly it is not damaged. This small vehicle recently travelled more than 9000 miles during a year and broke the world record as well. 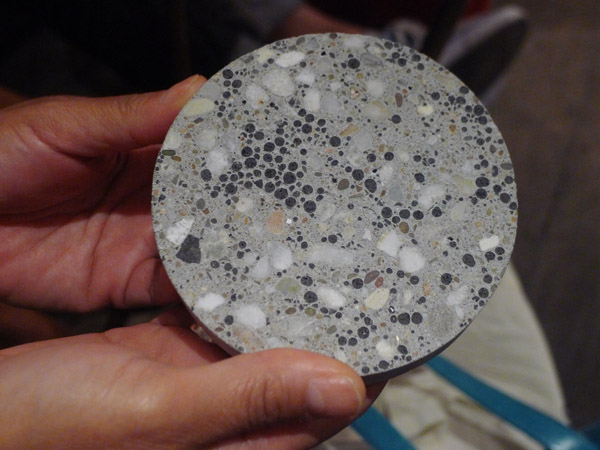 Instead of recycling concrete, Henk Jonkers along with his team are working on a new method through which they will be able to create concrete that heats itself. Living bacteria plays a vital role in this regard. According to this research, bacteria become active when cracks appear on concrete due to water, and these bacteria produce a waste called calcite. Calcite acts very similar to limestone and hence cracked area is filled automatically. 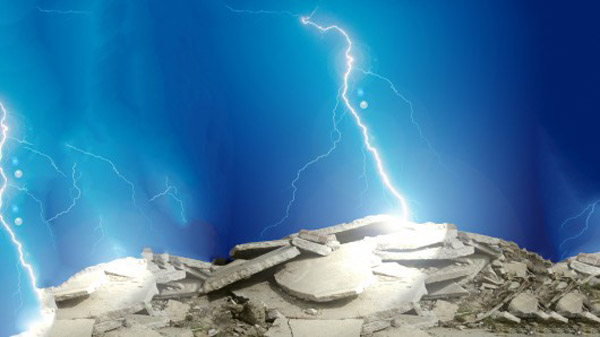 Concrete is the most common and cheap material used during the construction of a building. According to old beliefs, concrete could not be reused nor could it be recycled. However, Fraunhofer Institute for Building Physics has come up with an innovative idea for recycling concrete. According to them, if concrete is blasted with lightening, electricity travels between each component due to which bond between them separates and then it can be re-used further. 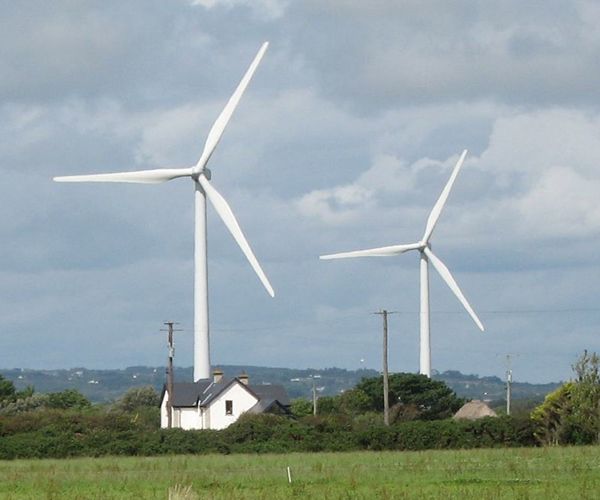