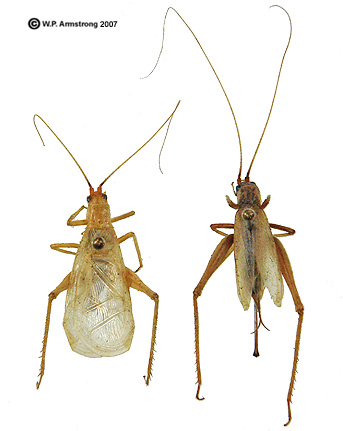 The Amos Dolbear found the procedure of checking the temperature using cricket chirps. The physicist discovered that he can figure out the temperature of the atmosphere just by counting the cricket chirps. Now imagine how tedious job this is to do. The proper procedure is to collect male crickets and then count their chirps for atleast 14 seconds accurately then add this number to 40.

2. A Physician Weighted the Human Soul Using a Scale 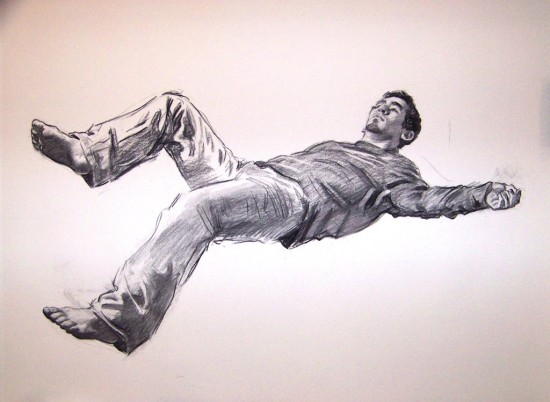 If you were to stack five nickels on a scale, you would have the same weight as the human soul. This is the postulated outcome of the experiments of a man obsessed with the human soul and his ability to prove its existence. Twenty one grams, the outcome of the experiment and the name of a movie starring Sean Penn (among others) seems like a lot when speaking about something you can neither see or touch. The strange study was conducted by Dr. Duncan MacDougall of Massachusetts who devoted the last 13 years of his life either thinking about the weight of the soul, studying the weight of the soul, or defending the findings and techniques used to measure the weight of the soul. Many thought him foolish. Others, mostly in the medical profession, thought him mad, the rest of the world watched in hopeful anticipation.

1. Dogs are Raised For Food In China 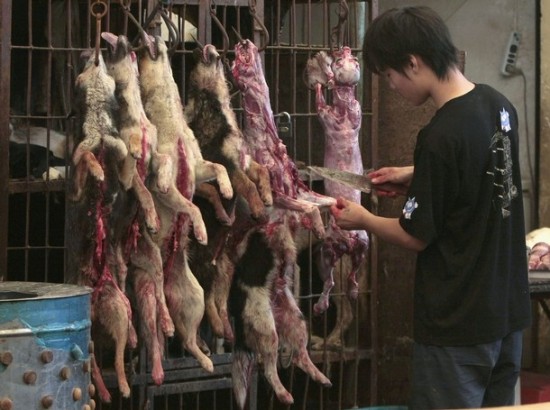 China an over populated country, being ranked as the number one country in regard to the total population. China has adopted various methods to control their population yet they still lost their race against food resources. They have almost ran out of all types of food resources in their country, you will rarely see any bird or sparrows flying outside your windows if you ever happened to live in China. Well that’s another myth regarding the chinese people. Coming back to our topic “Dogs are raised for Food in China” They feel that dogs, in particular the Saint Bernard are just good eatin’. The have restaurants like the Gourou Wang Restaurant in Beijing, (Formerly known as Peking.) that are dedicated to dog food. The name actually means “The Dog King” in Chinese.   To enhance the power of this use, the dog has to be tortured right before death to get its adrenalin flowing. Only adrenalin juiced dog meat, it seems, is potent enough to help fat, lazy Chinamen get it up.
[youtube]http://www.youtube.com/watch?v=SFHTxbu5_fs[/youtube]

How to reinstall Cydia after adding a new source?